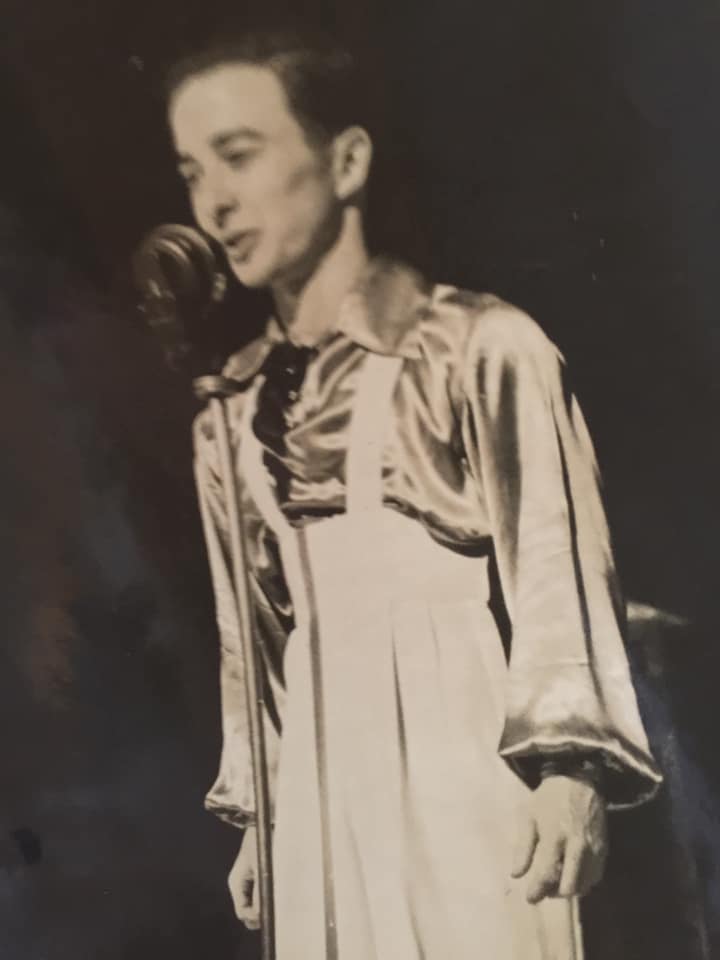 WINSTON-SALEM, N.C. - eTradeWire -- William "Bill" Hoggard Cress passed away Friday, February 7, 2020 at the VA Hospice Center in Salisbury, NC.  He was 97.  He was born on December 31, 1922 in Wilmington, NC to the late Thomas Jackson Best and Nora Pearl Henry Cress and adopted as a toddler by Harry Milford Cress when Pearl remarried.

In his early years, Bill enjoyed being a part of community theater.  Beginning in 1936, Bill, with his mother, father, brother, and two friends, formed a vaudeville acrobatic act, who traveled and performed on the large stage theaters of the United States.  Some of these theaters included; The Roxy and Lowes State Theater in NYC, The Orpheum in Los Angeles, The Golden Gate Theater in San Francisco, and The Beacon in British Columbia. Bill loved to tell stories of his years in Show Business.  As a 14-year-old, their performance gave way to a standing ovation and 4 "curtain calls."  The MC asked Bill to thank the audience of 5000 and he loved every second of it. They shared the stage with many famous performers of the day.

More on eTradeWire News
Bill kept a considerable amount of memorabilia from his "Show Business" days including one of the barrels and teeterboard used in the act, photos, costumes, documents, notes, contracts, and more. The family is seeking a museum that is interested in displaying this collection as an example of a vaudeville act. Contact if interested.

The acrobatic act known as the "Cress Troupe" and later "The Cressonians," was performing in Hollywood when the Japanese struck Pearl Harbor. Bill left the business and proudly served his country in the United States Navy during WWII in the Philippines.

Bill opened Cress Jewelers, Inc. in 1969, owning and operating it for over 30 years.  Cress Jewelers, founded in Charlotte NC, had locations in Charlotte, Hickory, and Lenoir, NC. The original Charlotte store was located on Tryon St., between The Carolina Theatre and Montaldo's clothing store, now called The Foundation for the Carolinas.  At the age of 79, Bill retired; closing the store in 2001.

More on eTradeWire News
Over the years, he enjoyed traveling with his daughters, all around the United States, when they were younger. As they grew older, they traveled the world. Travel was a passion of Bill's.

Bill will be missed by 2 daughters, Shirley Cress Dudley of Charlotte and Tina Cress Kurylak and husband Steve Kurylak of Winston-Salem; 3 grandchildren & 2 great-grandchildren.

A Memorial Service will be held at 1 PM, February 22, 2020, at First Baptist Church, 301 S. Davidson St., Charlotte, NC.  Bill was laid to rest next to his mother and father, and several generations of ancestors at the Ivanhoe Baptist Church in Ivanhoe, NC with full military honors.