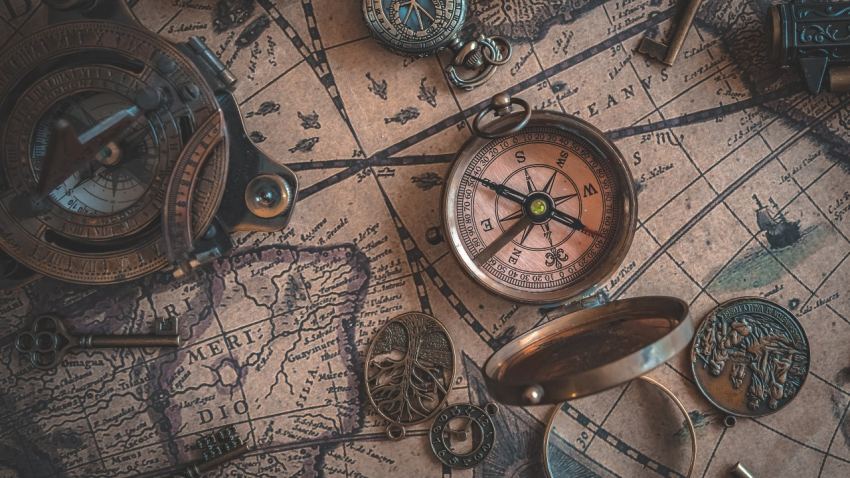 What it is all about. Curious what this 3090 killer was, then read on.
CALIFORNIA CITY, Calif. - eTradeWire -- New World is the newest MMO to hit the internet. Coming from Amazon's gaming development company, it pits players against the game's environment as well as other players in faction conflict. Other than combat, players can also gather materials, refine them, and use the resulting products for crafting. Players can either use their own products or sell them to get New World coins. There's a player housing feature as well, which players can decorate and furnish how they wish.

The game lets players choose from three factions to join when they create a New World account. They don't have to choose a class, as players can choose to wield all kinds of weapons. The character gains proficiency in that weapon as they gain experience in using it. Weapons include the usual swords and shields as well as muskets and other ranged weapons.

More on eTradeWire News
Actual combat doesn't rely on auto-targeting, requiring the player to be steady in aiming for ranged weapons. They also have to be facing the right way when using skills, or else it can miss. It plays like an action RPG, with players moving in real-time, dodging and weaving their attacks.

Factions come into play as the primary force of PvP. Factions can take over cities and sanctuaries, which players of another faction can challenge. This results in a war where players have to defend or invade the city. PvP may also be triggered by setting a flag in a safe zone. It indicates whether a player allows PvP or not.

Other than those activities, players can also choose to craft New World items or earn gold coins through trading. Quests also abound in New World, from the 'save the island' main to several other side-quests. All in all, players can have fun doing their preferred activities.

There are many things to do in this game. Players, whether they like following the story or challenging themselves by fighting others, can find something to enjoy in this game. It's a game of skills. The player has to have some technical skills to fight properly.

More on eTradeWire News
Time will only tell if this game is a success or not. Of course, it's also a matter of time before many sites advertising to 'buy New World coins' pop up. At any rate, the game still has the potential to go either way. Enjoy playing New World!