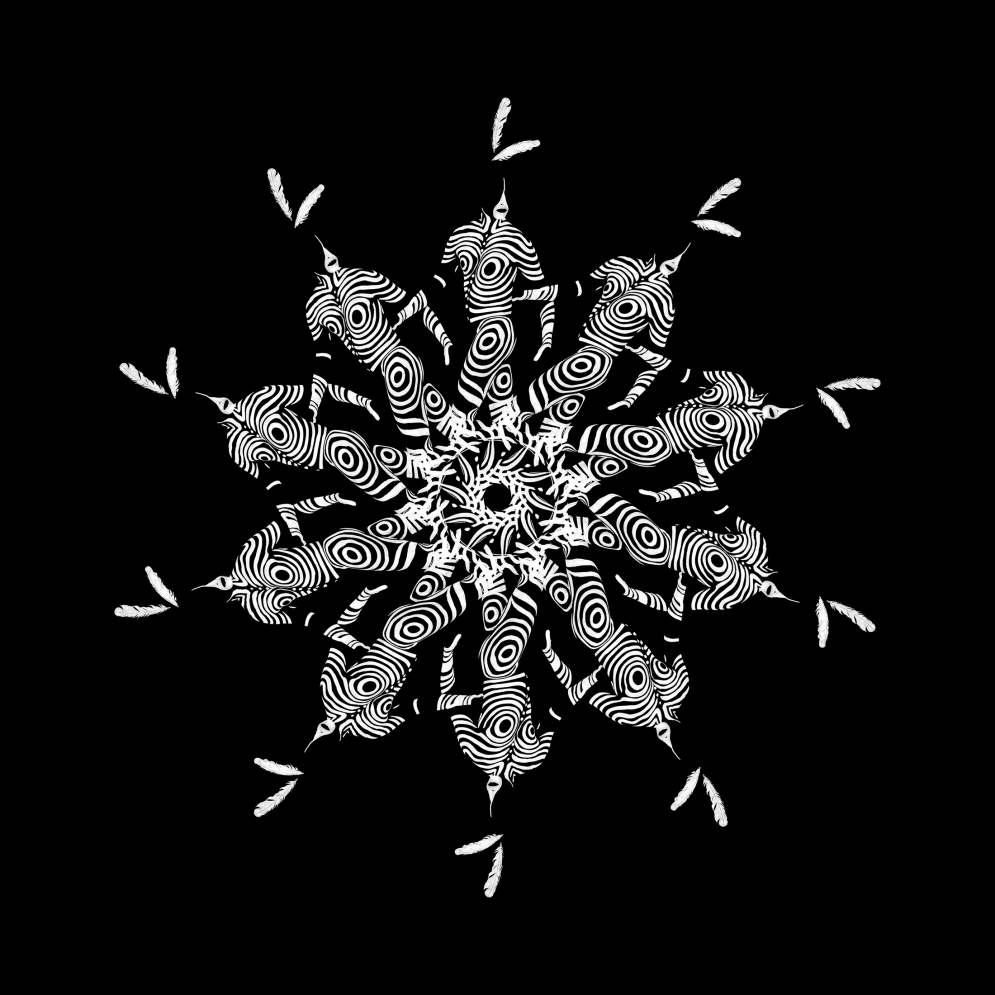 Argentinian Visual Artist Fede Bianchi has not just a passion for original art & photography expressed through the medium of the Body Mandalas he creates; he also has a respect for history that cones through clearly in his work. All this and more is expressed to the fullest in his new visual art series "DEPRIVED".
MIAMI - eTradeWire -- The trials and tribulations the indigenous people of the Americas have passed through after being exposed to European colonizers has been nothing short of tragic. Still those who remain have done their best to keep as much of their vibrant cultures alive and to make sure their traditions continue. Buenos Aires, Argentina born and bred Visual Artist Fede Bianchi has found himself touched by their experience, something which led him to be immersed in the history these original peoples have experienced, how they live today and the wisdom they have to share. To celebrate their story today and help raise awareness of the extreme deprivation they've been suffering for more than five centuries, Bianchi has announced DEPRIVED his latest visual art series.

More on eTradeWire News
''The more I studied the story of the first peoples of the Americas, the more touched I was," commented the passionate artist.  "Beautiful cultures almost invisible to the modern society. Seeing the designs, they chose to express themselves in their body art was also energizing in the best of ways. I believe DEPRIVED is going to open up some hearts and minds, to what the Indigenous People in the Americas are still fighting for today: their lands and resources, their culture & traditions, their dignity and their right to self-determination and peace."

Collecting models to collaborate with him, Bianchi brought on indigenous people from all over the Americas, using them as the inspirational canvas on where he delivers his emotionally charged, masterfully created, and visually stunning Body Mandala art, which when painted on the indigenous models is as powerful, thought-provoking and absolutely magical, as any of his work has even been, if not more so.

More on eTradeWire News
DEPRIVED debuts close to the timing of International Day of the World's Indigenous Peoples, August 9th, created by the United Nations in order to raise awareness of these population groups.

The art style of the series is based on pre-Columbus Indigenous body art plus the glowing energy the subjects project themselves, coming together into Bianchi's Body Mandalas.  It is clearly not something someone who loves art or culture is going to want to miss.

For more information be sure to visit www.fedebianchi.com