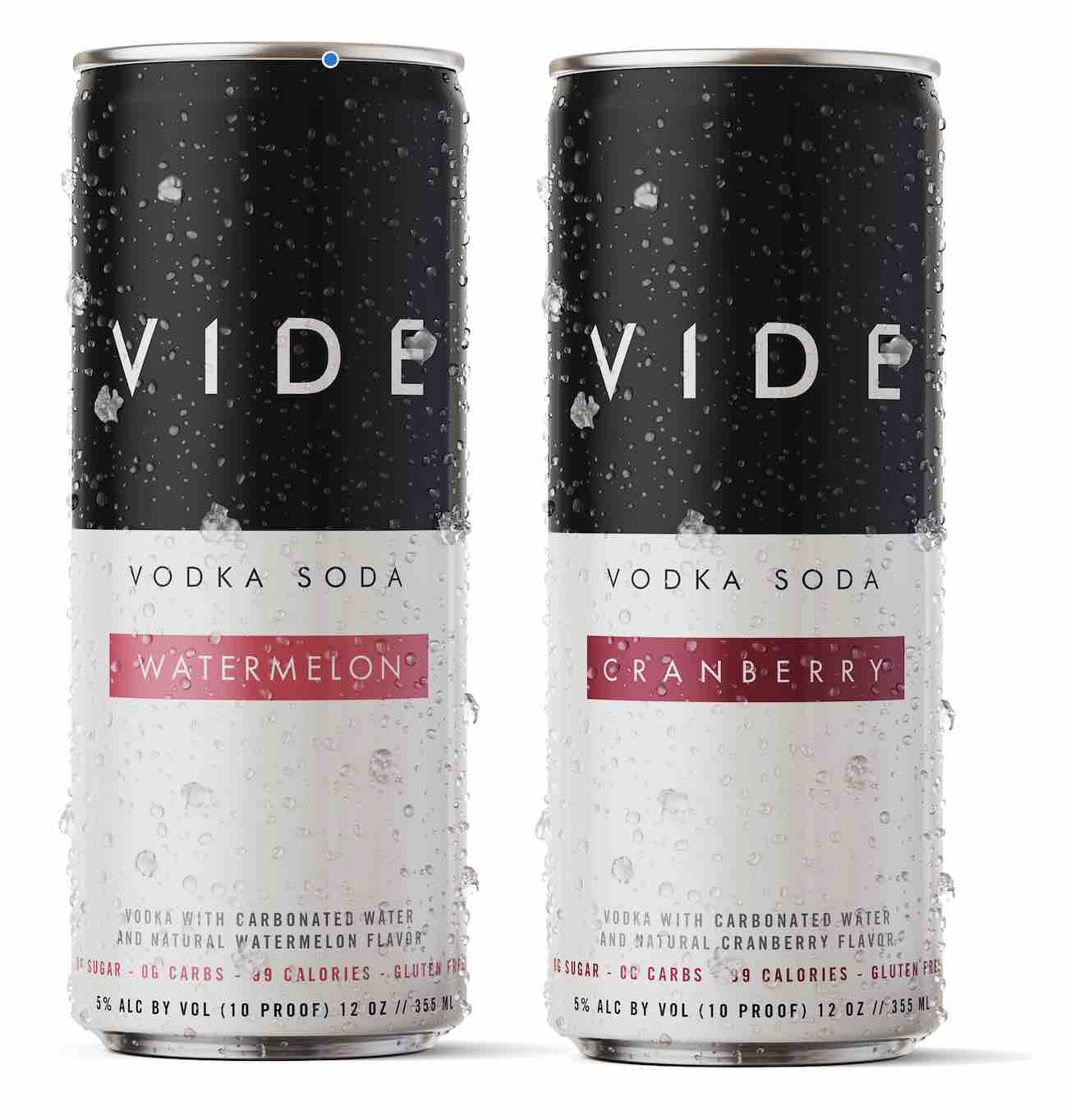 In addition, VIDE is unveiling a new packaging system and overarching rebrand ahead of the partnership agreement. The new look seeks to reach a wider audience and cater to those consumers who demand transparency and innovation in the canned cocktail space. VIDE is also planning two product extensions coming this spring, in an effort to diversify its product line.

VIDE was created by Co-Founder & CEO Ryan Laverty and his Co-Founder & COO Sal Campisi. After being misled by many malt-based seltzers, Laverty and Campisi set out to create a product of quality and transparency. The VIDE products contain 6x distilled, gluten-free vodka, lightly carbonated water and a dash of natural watermelon or cranberry flavor. Each VIDE is 5% ABV, 99 calories, contains no sugar or carbohydrates and is gluten-free.

More on eTradeWire News
"As such a young brand and having only been in the market for 6 months, we're ecstatic to be joining forces with the most reputable beverage alcohol distribution network in the country, Southern Glazer's. We're confident this partnership will vastly expand our reach and assist us in introducing newer, innovative products to the market," says Laverty.

ABOUT VIDE
VIDE is for the curious; the seekers and explorers who always want to see more, try more and be more. For people who aren't scared by the unfamiliar, but drawn to it. That's where our people feel most alive- just off the beaten path; just below the surface of the sameness that plenty of people accept as a boundary. We want to be more than a physical refreshment. We want to refresh perspectives by amplifying new voices and shining a light on the new, the novel, the never-been-done, and the too-good-to-miss. You only go around once- so make it count. For more information, visit drinkvide.com.