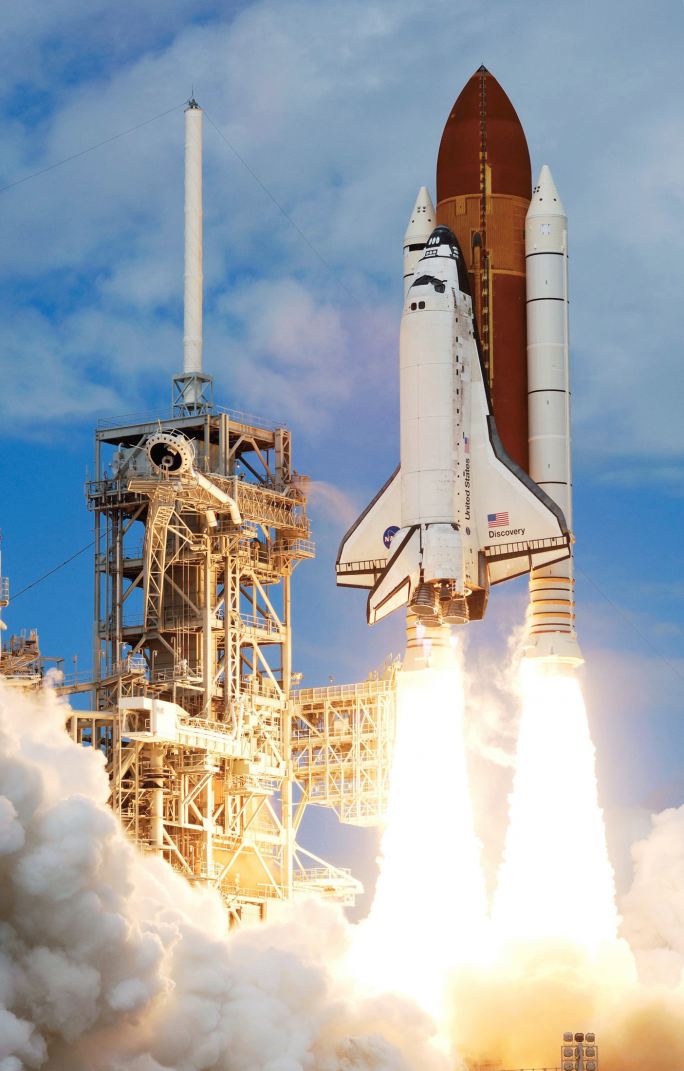 My father would absolutely be President Trump's biggest fan, top supporter, help him in each and every way he could, and would tell him, 'I'LL COME RUNNING TO HELP'.

I'm coming forward today because it is my BELIEF that the DEEP STATE KILLED my father.  When you look at your Medications AMERICA I want you to know that many if not all of the modern medications were made possible by the Space Shuttle/International Space Station Project which exists in large part from the sweat off of my father.

More on eTradeWire News
When you reach for your LASIX meds for your congestive heart failure, know my father worked his 'ass off' so you could have that.  When you reach for your other 'miracle drugs', know in large part, those were off his back. Know there was a man who fought WWII for you, who created Fighter jets for you, who created a Scientific Medical Lab in Space, so that new medications would improve the quality of your and your family's life.

There is ONE THING you can do for Joe Mutterstein, YOU can VOTE for President TRUMP!

Joe Mutterstein was born in Lares, Puerto Rico to Catalina Velez and Telesforo Hernandez, Sugar Cane Farmers.  At sixteen years old he set sail to the USA with his sister where they attended high school in Brooklyn, NY.  With very little formal education, Joe Mutterstein reached the highest levels in Engineering.  He highly encouraged creativity, discipline and focus.