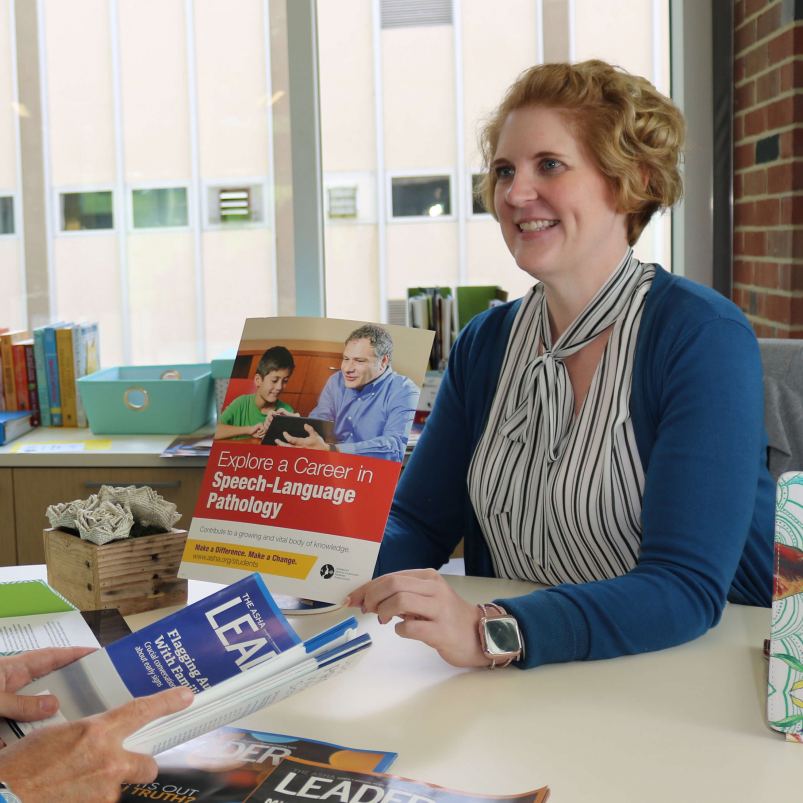 The Council of Academic Accreditation in Audiology and Speech Language Pathology of the American Speech-Language Hearing Association approved the program's candidacy on Aug. 15. Thiel is actively recruiting and admitting new Thiel (https://www.thiel.edu/) students who will begin classes in May 2020.

In anticipation of the program's approval, Mason has developed relationships with a vast array of partners, schools districts, medical facilities and skilled nursing facilities in northwestern/western Pennsylvania and eastern Ohio.

"One of my professional goals has been realized by achieving candidacy status for accreditation for the graduate speech-language pathology program," Mason said. "This would't have been possible without Thiel's exceptional administrators, faculty, and staff. I am truly excited to be a member of the Thiel community."

More on eTradeWire News
Mason was previously at Edinboro University, where she was the graduate program coordinator, department chairperson, and an Associate Professor in the Department of Communication Sciences and Disorders.

Mason received her doctorate in speech-language pathology and a certificate in gerontology from Kent State University. She has several peer-reviewed publications in the area of adult neurogenic communication disorders, including articles in Aphasiology and Communication Disorders Quarterly. She has numerous presentations at state, national, and international conferences and has been an invited speaker at the American Speech-Language-Hearing Association annual convention.

Mason has served as the Pennsylvania Speech-Language-Hearing Association Vice President for Convention Planning and Program, as president-elect, president, and as past-president. She is also the Coordinator for the American Speech-Language-Hearing Association Special Interest Group 15 Gerontology. She was also an invited member of the inaugural Council of Academic Programs in Communication Sciences and Disorders Leadership Academy.

More on eTradeWire News
"Dr. Mason brings with her a wealth of knowledge as both a clinician and an academic speech-language pathologist," Vice President for Academic Affairs and Dean of the College Elizabeth Frombgen, Ph.D., said. "She is an important addition to the Thiel College staff as Thiel adds graduate degree to its academic offerings."

Thiel College (https://www.thiel.edu/) is a private liberal arts institution founded in the Lutheran tradition. Located in Greenville, Pa., the College offers 60 majors and minors, 25 varsity sports, and an 11:1 student-faculty ratio to more than 900 students. A dedicated faculty paired with dynamic research and internship opportunities produce numerous graduate school and job placements. Coeducational from its beginnings, the College celebrated its 150th anniversary in 2016 and remains committed to combining tradition with innovation.