The Dung Beetles of Liberia: A Novel Based on True Events is available now! 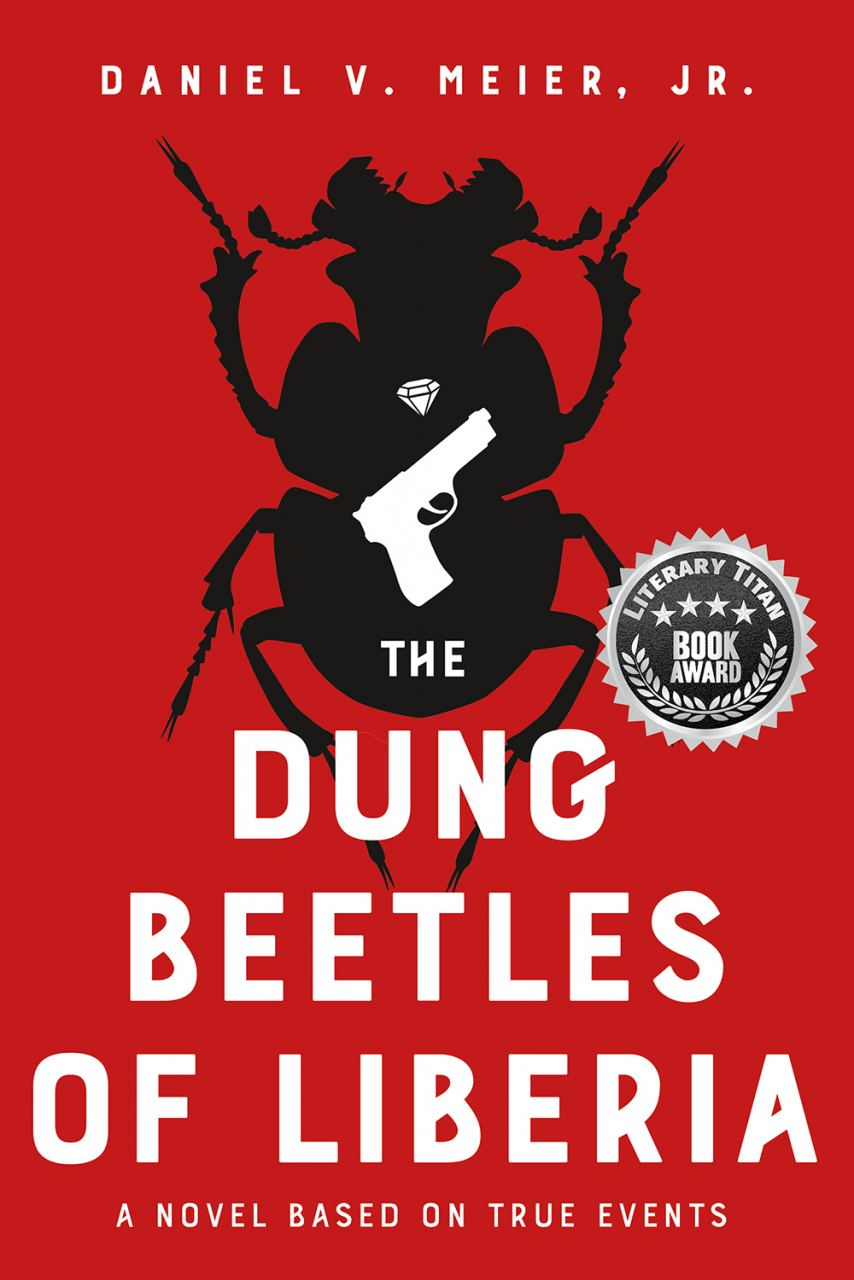 Based on the remarkable true account of a young American who landed in Liberia in the 1960s.
CHRISTIANSBURG, Va. - eTradeWire -- It's 1961 and young Ken Verrier is experiencing the turbulence of Ishmael and the guilt of his brother's death. His sudden decision to drop out of college and deal with his demons shocks his family, his friends, and especially his girlfriend, soon to have been his fiance.

His destination: Liberia—the richest country in Africa both in monetary wealth and natural resources. But nothing could have prepared Ken for the experiences he was about to live through. He quickly realizes that he has arrived in a place where he understands very little of what is considered normal, where the dignity of life has little meaning, and where he can trust no one.

Author Daniel Meier describes Ken Verrier's many escapades, spanning from horrifying to whimsical, with engaging and fast-moving narrative that ultimately describe a society upon which the wealthy are feeding and in which the poor are being buried.

Daniel Meier graduated from UNCW (University of North Carolina, Wilmington) with a major in History. He served in the United States Navy and later studied American Literature at The University of Maryland Graduate School and began writing.

Meanwhile, he taught English and History at a private high school for a couple of years, worked as a flight instructor and a pilot examiner for the FAA (Federal Aviation Administration).

In 1980, Leisure Books published a mystery/ thriller that he wrote under the 'nom de plume' Vince Daniels. In addition, he published a short story in a college literary magazine and worked, briefly, for the Washington Business Journal as a journalist. He was also a contributing editor to several aviation magazines and worked as a technical writer/editor for a U.S. government contractor.

For the past two decades, he has served the FAA as an Aviation Safety Inspector for flight operations working mostly out of the Washington D.C. headquarters. He is now retired and therefore has had an opportunity to return to his writing.

More on eTradeWire News
He and his wife live in Owings Maryland, about 20 miles south of Annapolis, and spend summers sailing their Bayfield 36 on the Chesapeake Bay.

Praise for The Dung Beetles of Liberia:

We are proud to support local Booksellers. You can get your copy here: INDIEBOUND