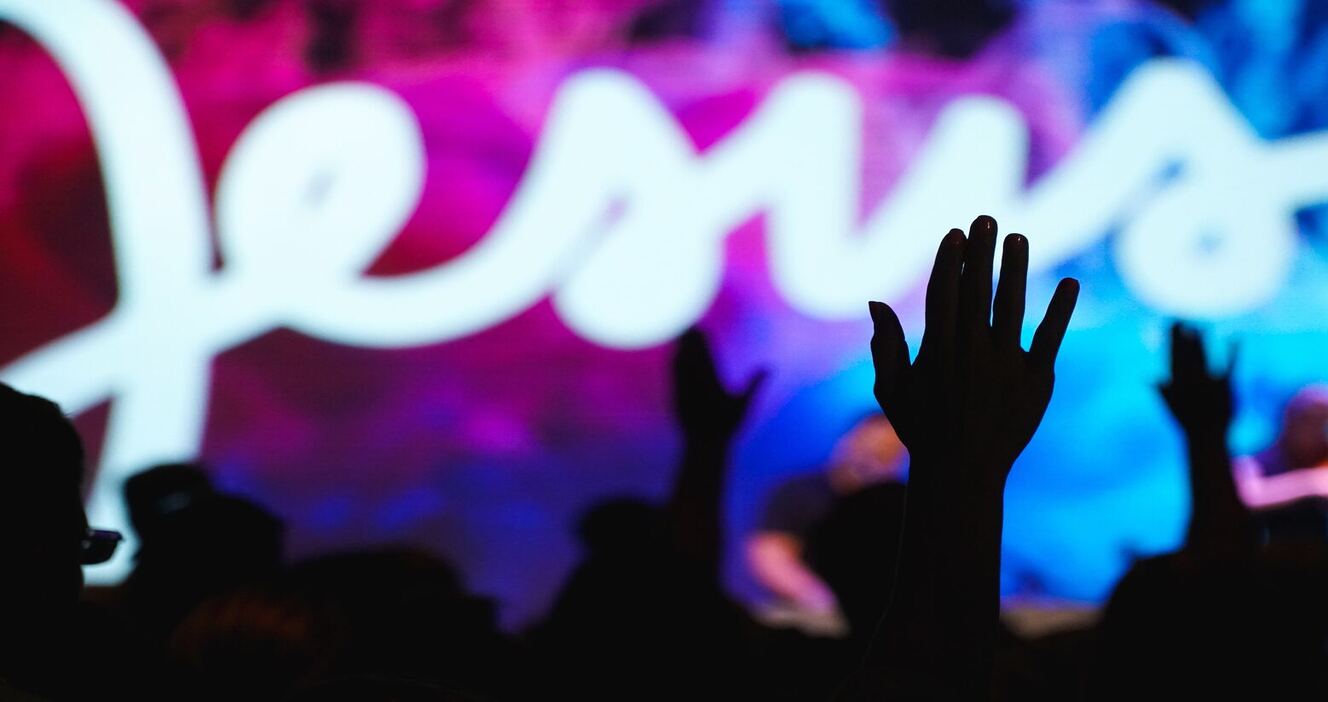 CHARLESTON, S.C. - eTradeWire -- Past research from Teleios Research has shown that those who believe in the key foundational principles of Christianity by practicing their faith (through prayer, faith, praise, outreach and Bible study) and believe in salvation by grace and security of salvation have better personal wellbeing.

Teleios most recently assessed whether those who claim to be evangelical, saved by grace or have security of salvation had better wellbeing than those who did not.

For this study, Teleios summarized surveys performed on the Christian-based Instagram accounts, Godsholyscriptures and Instapray, since 2015. The database included 14,422 respondents of whom: 62% were female, 49% were between the ages of <18 and 35+, and 78% were evangelical.

The analysis found that the average wellbeing score among the whole group was 4.6 (grade 0-6 with 6 being the highest wellbeing). The wellbeing findings for the comparative subgroups are seen in the Table.

More on eTradeWire News
Teleios' results found that, while identifying as evangelical itself is associated with better wellbeing, if the participant also noted they were saved by grace (accepting by faith Christ's forgiveness by death on the cross), and being confident in salvation, wellbeing was further enhanced from those who did not hold the same convictions.

William C. Stewart, MD, cofounder of Teleios, commented "Our study indicates a strong association with being evangelical, saved by grace and security of salvation with enhanced wellbeing. This finding may result from the regenerative powers to a new person by the Holy Spirit that God provides at salvation (Romans 6:2-12). Even identifying as evangelical alone enhanced wellbeing. This is consistent with past Teleios research noting between 15-30% of evangelicals do not identify as being saved by grace. For some, who identify only with Christian society and not with biblical Christianity, there may be a benefit to wellbeing due perhaps to the act of seeking God and socialization within the church."

This study suggests identifying as evangelical, and especially also believing in salvation by faith and being secure in salvation, may enhance wellbeing. This combination of traits minimizes the chance of having poor wellbeing.

More findings from Teleios can be viewed on their website.

About Teleios - Teleios is a non-profit foundation that seeks to demonstrate the truth of scripture and the Christian faith through scientific methods by providing evidence for the positive results of a biblically-based lifestyle and produces practical tools for scriptural understanding and confidence.