A Story 115 Years In The Making 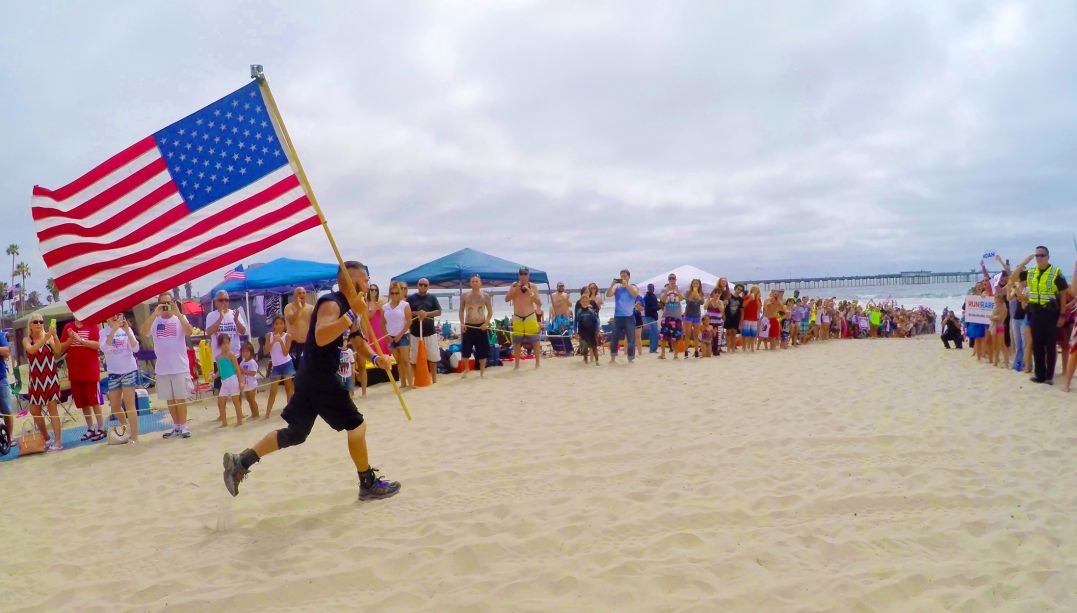 After three historic Transcontinental Runs across America, Noah Coughlan to run across Ireland.
WASHINGTON - eTradeWire -- On February 15, 2020 at 10:00 AM at the President John F. Kennedy Memorial Park in Cobh, Ireland, Noah Coughlan attempts to make history again. He aims to become the 1st person on record to cross (both) the continental United States on foot a total of 3 separate times as well as cross Ireland on foot once. As a dual citizen of both nations, Coughlan finally brings his Run for Rare movement to Ireland.

His purpose for running across entire countries is as unique as the journeys themselves. Coughlan runs to bring awareness to and find solutions for those suffering from rare diseases, such as Batten Disease, to which two of his childhood friends were afflicted.

In 2015 during a joint press conference with members of the United States Congress in Washington D.C., Coughlan remarked, "It is imperative that We, as a Nation, and as a People address the plight of the 30 million Americans affected by a rare disease or disorder."

More on eTradeWire News
Coughlan will now carry the Irish Flag for his 4th Run for the Irish people. There are an estimated 7,000 rare diseases identified worldwide. Approximately 300,000 people in Ireland suffer from a rare disease. Up to 70% of people suffering from rare diseases in Ireland are children, of whom 30% will not reach their 5th birthday.

Noah will begin his 965 Km (600 Mile) run at the same pier in Cobh where his grandfather Myles Coughlan left for America over 115 years ago in 1904. As a tribute to the grandfather he never met, Noah will run north to Downings, passing through part of the United Kingdom in Northern Ireland, then onto Galway, and will end his Run across Ireland in Dublin on March 17, 2020 on St. Patrick's Day.

Coughlan became only the 3rd person to cross America on foot a total of 3 times after running coast to coast from California to Florida in 2011, California to Massachusetts in 2013, and New York to California in 2015. A feature length documentary film is currently in production.

For more information, contact info@run4rare.org or visit Run for Rare at https://www.run4rare.org