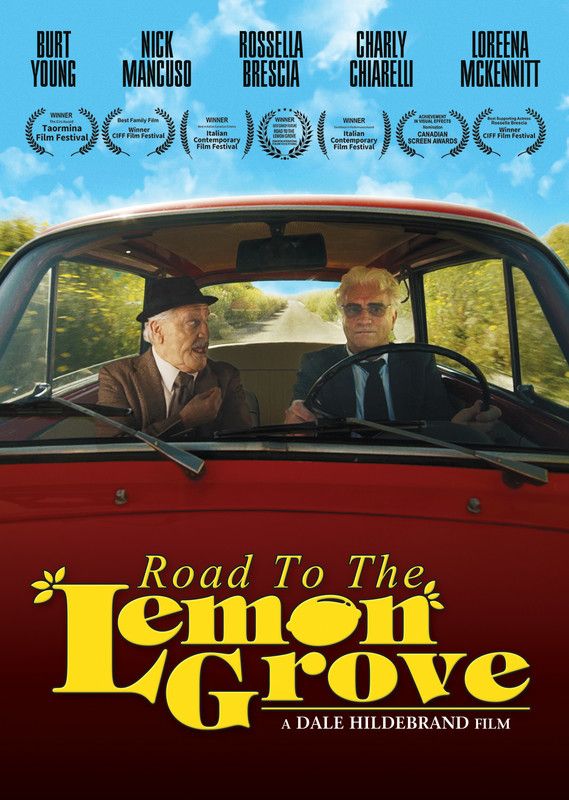 The SR Socially Relevant™ Film Festival NY ninth edition awards ceremony took place on Sunday March 20 at the Tenri Cultural Institute in the West Village, New York City, where twenty six awards were given out to talented filmmakers, and actors.
NEW YORK - eTradeWire -- SR Socially Relevant™ Film Festival, NY SRFF2022 - The in-person section of the ninth edition wrapped on Sunday, March 20th with an awards night where twenty-six special prizes were given. The awards categories range from Best Narrative Feature to Documentary Feature and included narrative short, documentary short, lockdown, animation, and web series films. The award trophy is a special silk scarf designed by Lost Pattern, presented in its unique box, an SR Socially Relevant Film Festival winner certificate, and bag. The event took place at the Tenri Cultural Institue in the West Village and culminated with a prosecco reception in the presence of the local and international film directors, the jury, the festival team, VIP, and sponsors.

Below is the list of the awards and winners: In addition to these competition category awards, there were Jury Special Mentions for A Handful Of Water - Narrative Feature - by Jakob Zapf | Germany | 95 min, Shoah Ambassadors - Documentary Feature - Keith Famie | United States | 58 min, Off the Beat - Narrative Short - by Jahlleel Hills, They Call me Dax - Documentary Short - by Patrick Alcedo.

"It is with utmost pride and admiration that we give out these awards to the talented filmmakers of SRFF 2022. In these difficult times, the wonderful films made by these dedicated filmmakers offer us the added bonus of learning about the human condition." Said Festival Founding Artistic Director Nora Armani.

The films are now streaming online through March 27. They may be viewed here. Sponsorships for the SRFF 10th edition are now open here. Submissions for 2023 open in May.

SRFF was founded by Actress/ Filmmaker Nora Armani in 2013 as a response to the proliferation of violence in media and entertainment. SRFF believes in the power of film in raising awareness of social issues and promoting positive social change. During its first nine editions, SRFF has showcased 614 films from 39 countries. This year, a roster of 64 selected films was on offer in a hybrid form including narrative films, documentaries, and shorts from 39 countries. http://www.ratedsrfilms.org.