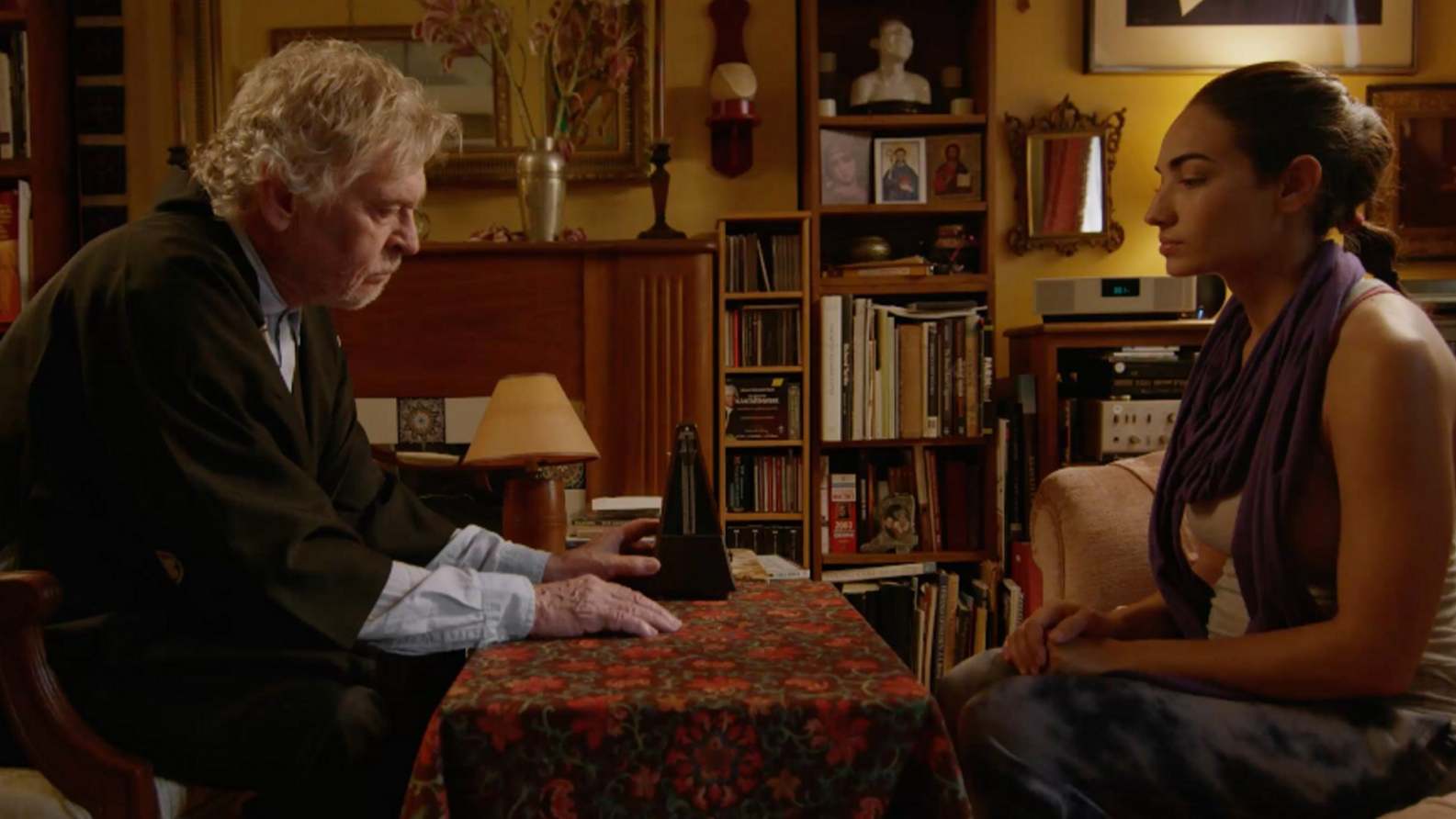 Jodi Kipperman, President of Kipperman Casting, Inc., states "Roses are Blind grabs you from frame one and never lets go. The suspense builds as the story unfolds and keeps the viewer off kilter till the final moment.  This intense trip leaves you questioning reality."

More on eTradeWire News
The story is based on Julie Janson, a pre-med junior at Columbia University.  After Julie rescues a homeless man's dog from a train track, her college roommate recommends she sees a famous psychic, Addison Spellings, for guidance. In her meeting with Mr. Spellings, he reveals her family secret that changes Julie's life forever. When going home to confront her parents about it, they make sure their secret stays with her.

Gui Agustini, Producer, Director, Co-Writer, Multi-Media Film, Television and Theatre Actor, states "Roses are Blind" personifies a brave woman's story to overcome adversity against all odds.  Our entire cast and crew are honored to bring her true life story to the big screen."

The star studded cast of Roses are Blind include Christina Jolie Breza as Julie Janson, a television, theatre and movie actress who also produced the short;  Gui Agustini, as Dr. Mayer, a multi-media film, television and theatre actor who also directed, produced and co-wrote Roses are Blind; Daniel Davis, as Addison Spellings, is best known for portraying Niles the Butler, on the Television sitcom, The Nanny and for his guest appearance as Professor Moriarty on Star Trek: The Next Generation. Davis was nominated for a Best Actor Tony Award for his role in David Hirson's Broadway play Wrong Mountain; Boyd Gaines, as Uncle Oscar, four time Tony Award and three time Drama Desk Award winning actor; Kathleen McNenny as Ruth Janson, an acclaimed Broadway, film and television actress; William W. Warren, as Ted Janson, a theatre and commercial actor; and Purva Bedi, as Yolanda Ramirez, a Drama Desk Award winner for her work in Dance Nation and her role in Sully with Tom Hanks, an actress of film, television and theater.

More on eTradeWire News
The film is based on the true life story of co-writer/producer Wendy J. White.  The event described in the film occurred when she was 19.  Wendy J. White states "Roses are Blind" is intended to expose misdiagnosis throughout the nation and the struggle for normalcy in a world that quickly judges and inflames reality." She adds, "It is a dream come true to create this film in an age where truth is revealed and empowered."