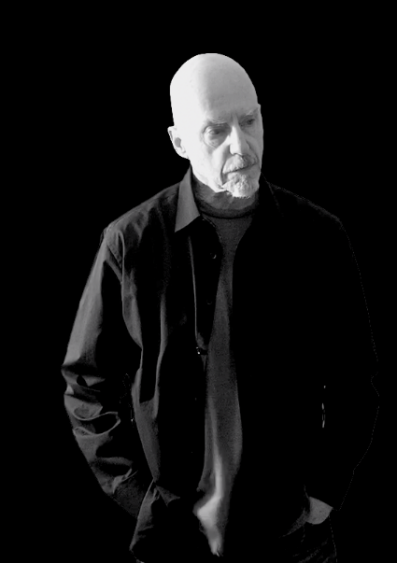 Flying in the face of critical race theories, woke agendas, and vaccine passport threats, Neal Fox's upcoming album, Unhinged, clearly shows his conviction that speaking out is more important than being popular.
SAFETY HARBOR, Fla. - eTradeWire -- In a mad world, where free-thinking and independence are being replaced by propaganda and group-think, it takes a unique voice to be heard. This is where songwriter Neal Fox shines. Writing about freedom, civil rights and political issues is what he does, and has been doing for fifty years. As the pandemic looms over the world, Unhinged, is about to launch (October 15).

Setting the tone for the new album, the dark and sombre, "Truth Matters," has as Its inspiration the death of George Floyd and the demand for racial justice. No one should have to demand justice. That goes for both sides: the victim and the suspect. When strong emotions take over it is sometimes difficult to look for the truth. But to have real justice, when it comes down to it, truth is the only thing that matters—even when it seems unfair.

More on eTradeWire News
The craziness continues, with everything seemingly flip-flopped. People who claim they love their freedom, now chant for socialism. Fox responds to this with, "Insanity was Throwing a Party." Subtly ironic, the track morphs into a chorus of the anthemic "Glory to Hong Kong"—a nation now as enslaved as the rest of Communist China—hoping people will get the message.

Neal Fox's attitude is summed up in this statement: "Too many people—even some of my friends—don't want to know what's going on. They won't listen to anything negative. And that's how freedom is destroyed. It's taken bit by bit, until it's gone. I can't do that. I fight back on everything I think is wrong."

But all is not doom-and-gloom because Fox also has a bright side. He takes controversial Critical Race Theory and turns it around. Rather than putting attention on a destructive "theory" that divides the races, he puts the focus where it should be: on "The Good in Us."

More on eTradeWire News
Fox is the recipient of numerous film festival awards for music videos such as, F**k the Fed, to his feature-length, documentary-in-music, The Conspiracy Project. The late Del Weston, Executive Director and creator of the Action on Film International Film Festival, remarked, "Neal Fox is legend, this man has to be seen to be believed."

Other songs on the Unhinged album touch on human rights, human trafficking, censorship, shadowbanning, and the Great Reset.