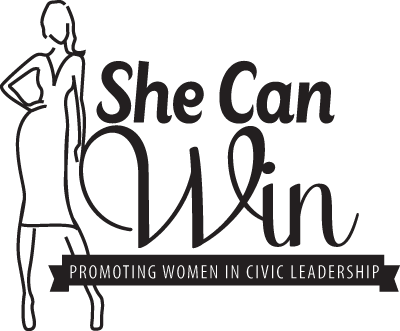 Honoring and Highlighting Women of Change Who Have & Continue to Fight for Freedom
PHILADELPHIA - eTradeWire -- Earlier this week, She Can Win made a splash on social media by announcing their new tee collection titled "Sisters of the Movement". The announcement was a creative, power-packed, and thought-provoking video featuring the song "Black" by Buddy feat. A$AP Ferg. This collection celebrates 8 Women of Color who fought for freedom. Black and Brown Women were vital to the Civil Rights Movement, but are rarely celebrated and this collection highlights some of the most fierce who were on the front line and stood up for change. The women featured in this collection are as follows:


More on eTradeWire News
All proceeds benefit the She Can Win PAC, whose mission is to elect Women of Color to public office. With less than two percent of women of color elected state officials, She Can Win set out with the mission to recruit, educate, and support women who desire leadership roles in the civic space, She Can Win has become a vital nonpartisan organization that leads the political space for women, particularly women of color. The organization has a goal to inspire young girls in future generations to soar and reach their full potential. The vision of She Can Win is to create parity in the political realm. Believing that by providing the necessary resources and training, they are not only encouraging more women, but are placing more women in federal, state, and local elected seats.

"This is such a new area we are now existing in. We always had a presence online, but during the pandemic, we have truly had to pivot and engage with our audience differently. It's very exciting as we are now able to engage with women worldwide, provide more knowledge to those in need and inspire more women to become game changers" says Jasmine Sessoms, Founder of She Can Win.

More on eTradeWire News
To see all of the tees and to purchase, visit www.shecanwinstore.net and the video of the She Can Win team wearing the new collection can be seen HERE.