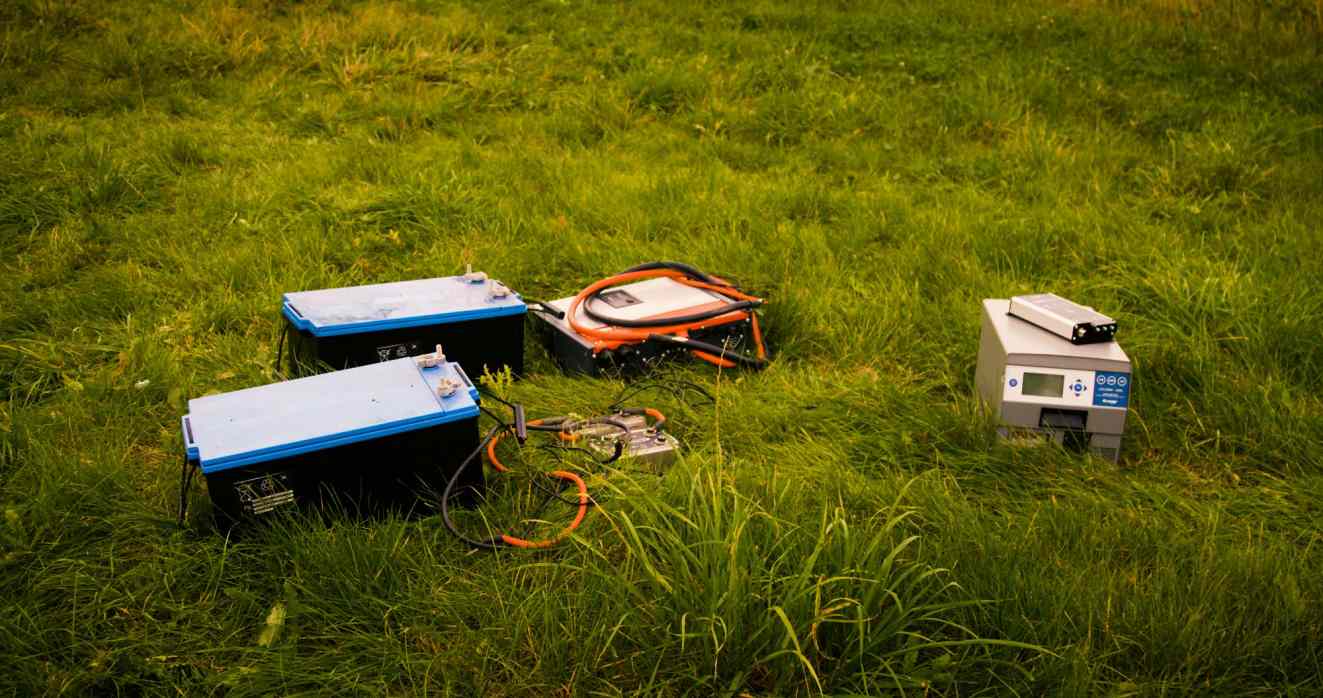 The all-in-one LPS battery system gives their service vehicles more power for less money.
ODENSE, Denmark - eTradeWire -- The vehicle's power system must be both compact and reliable. John Deere's 54 service vehicles in Denmark are designed to perform like complete mobile workshops, so they can solve all service jobs in the field. The service vehicles must be equipped for both 230V and 12V for battery chargers, compressors, welding equipment and work lights.

120 kg lighter
By removing a traditional battery system with two large, old-fashioned lead batteries and a giant inverter, John Deere has changed from a system weighing 150 kg to a modern power system with a built-in lithium battery weighing 30 kg. This means that John Deere's service vehicles become a whole 120 kg lighter while at the same time getting more power for less money.

More on eTradeWire News
All-in-one battery system
An LPS 2500W from Danish Clayton Power is an all-in-one power solution with a powerful, built-in lithium battery. It supplies 230V with 5000W peak power in addition to 12V for all installed equipment. The battery system can be charged by the vehicle while driving or directly from the mains.