Scary is King When it Comes to Professional Haunting 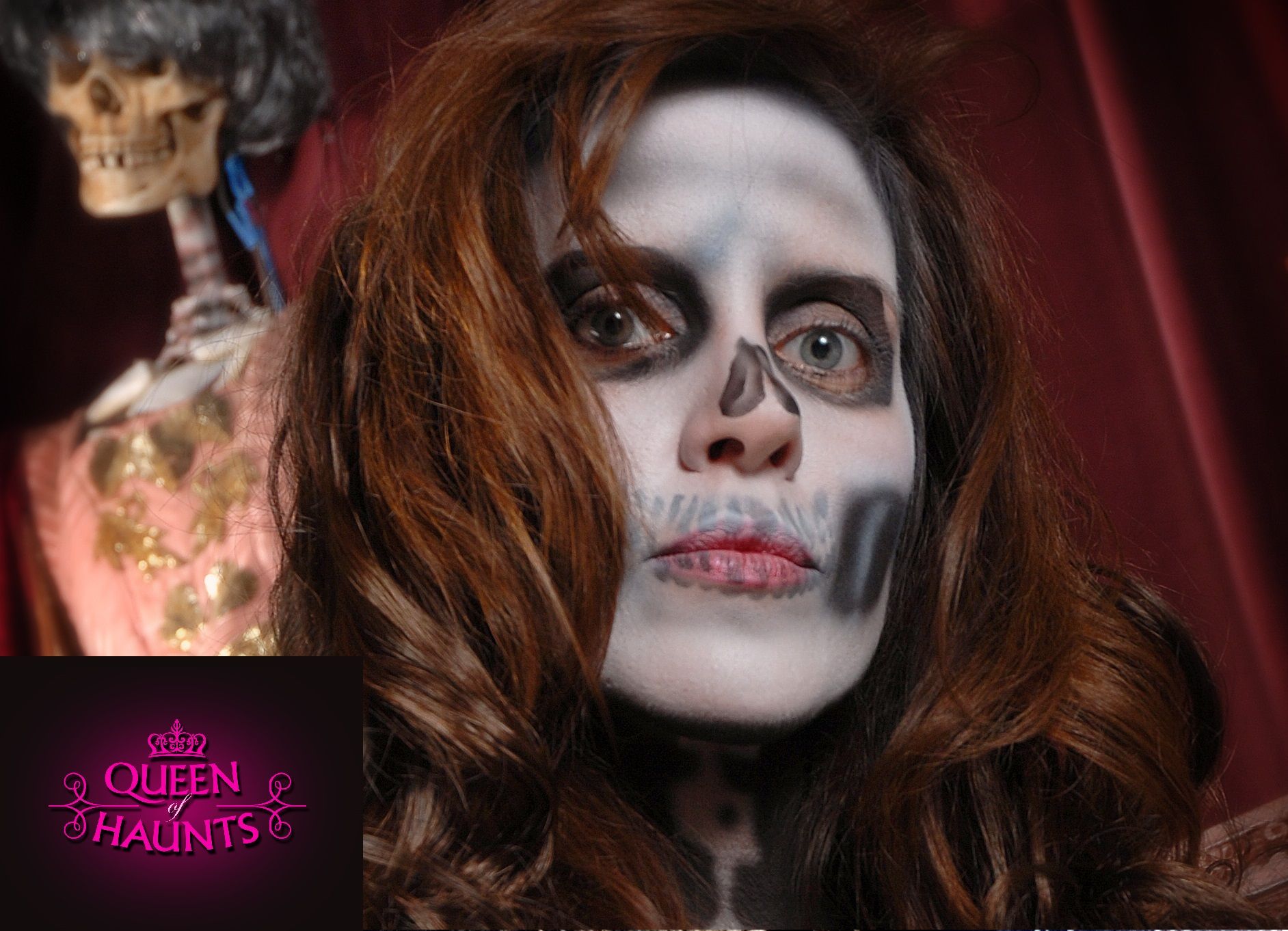 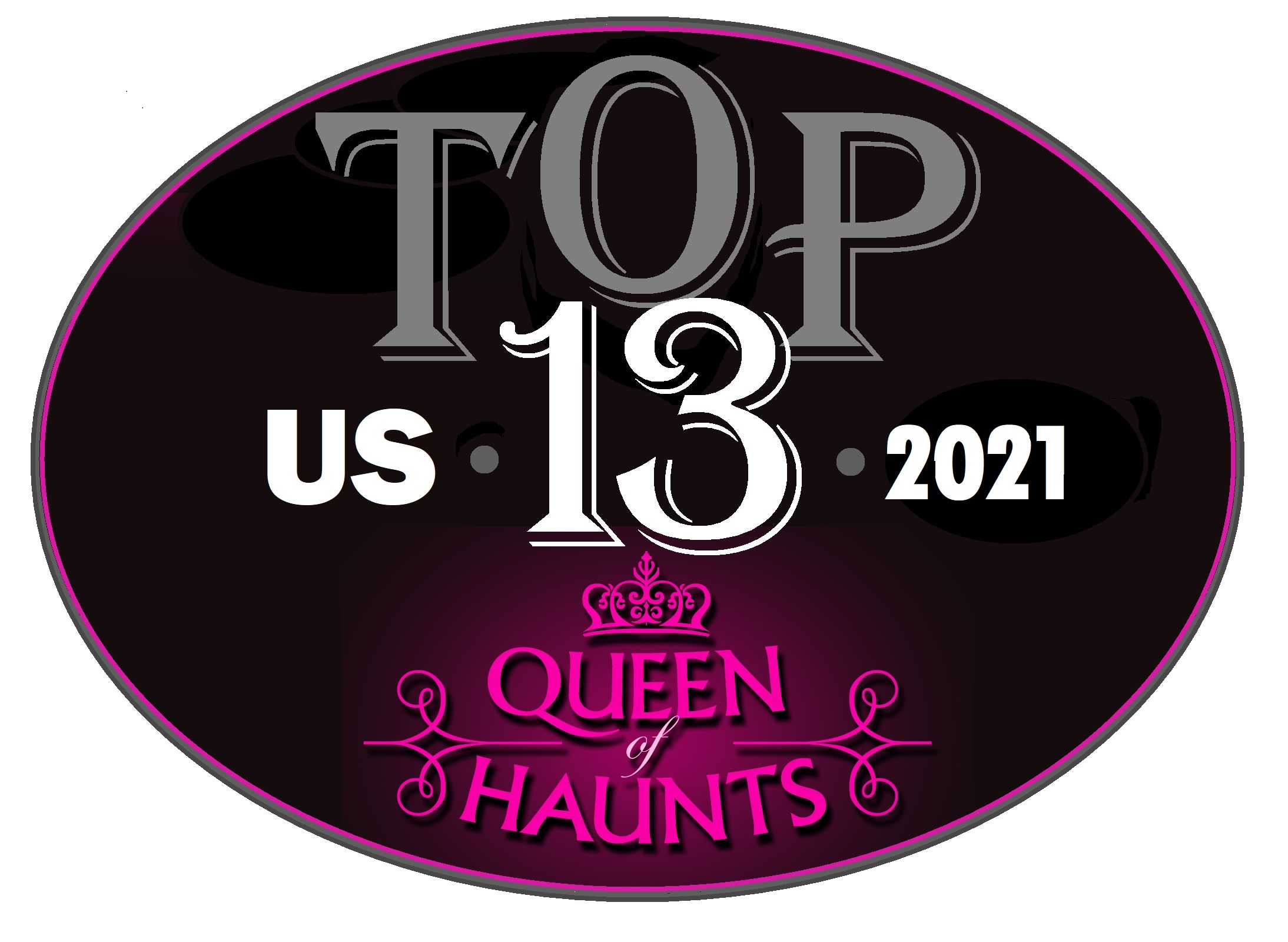 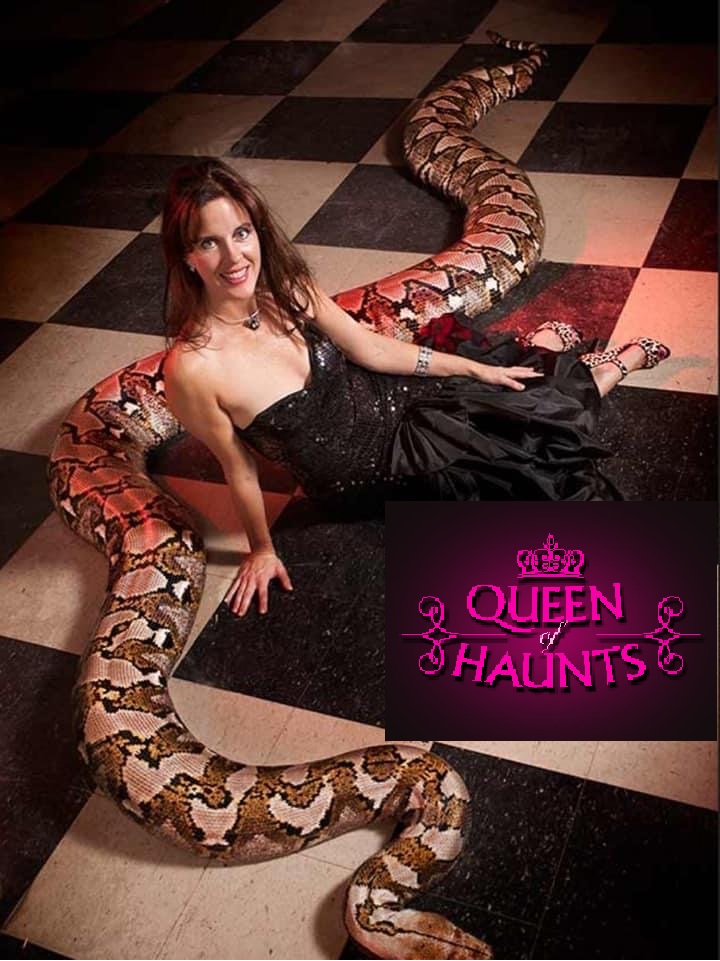 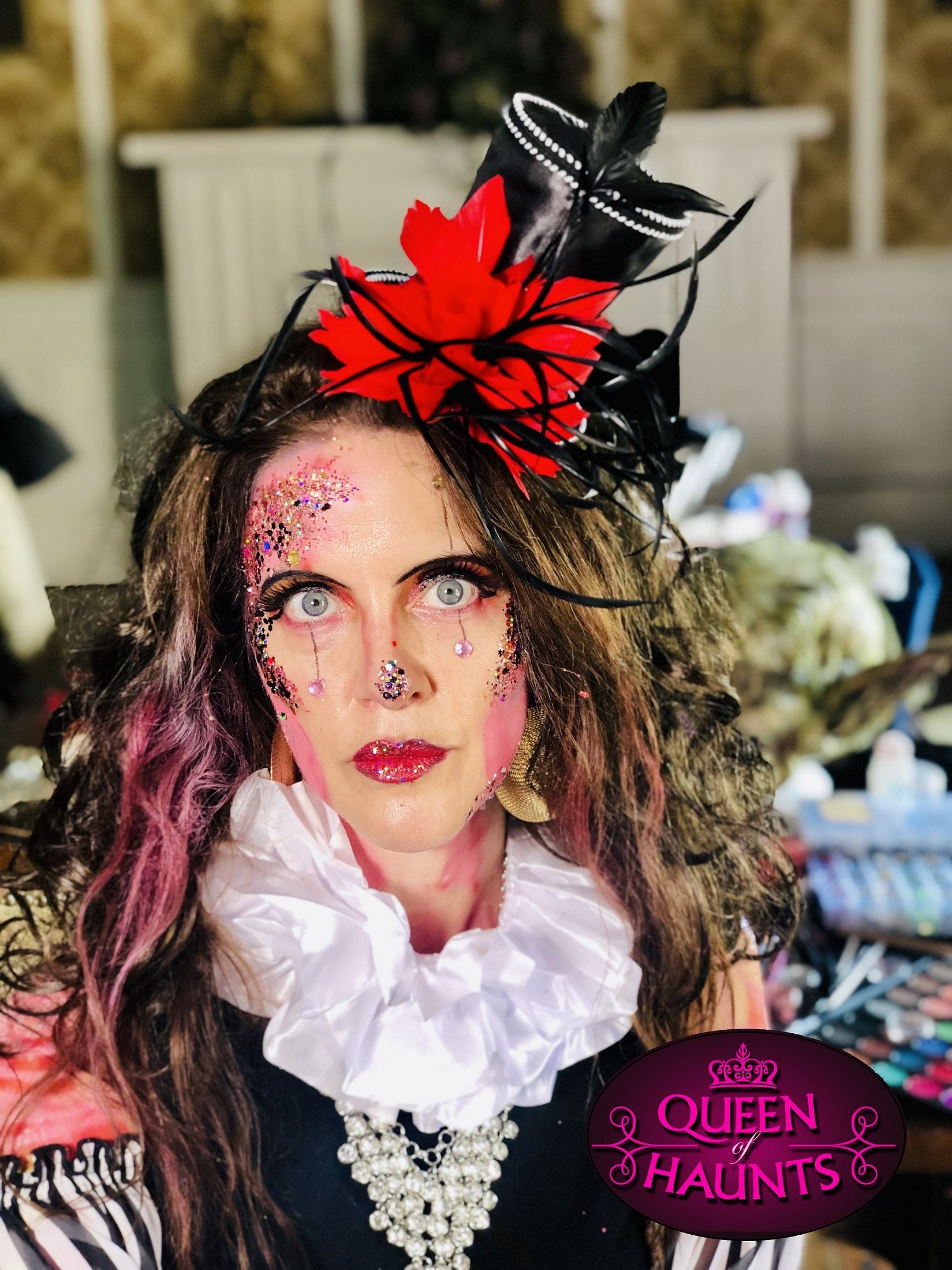 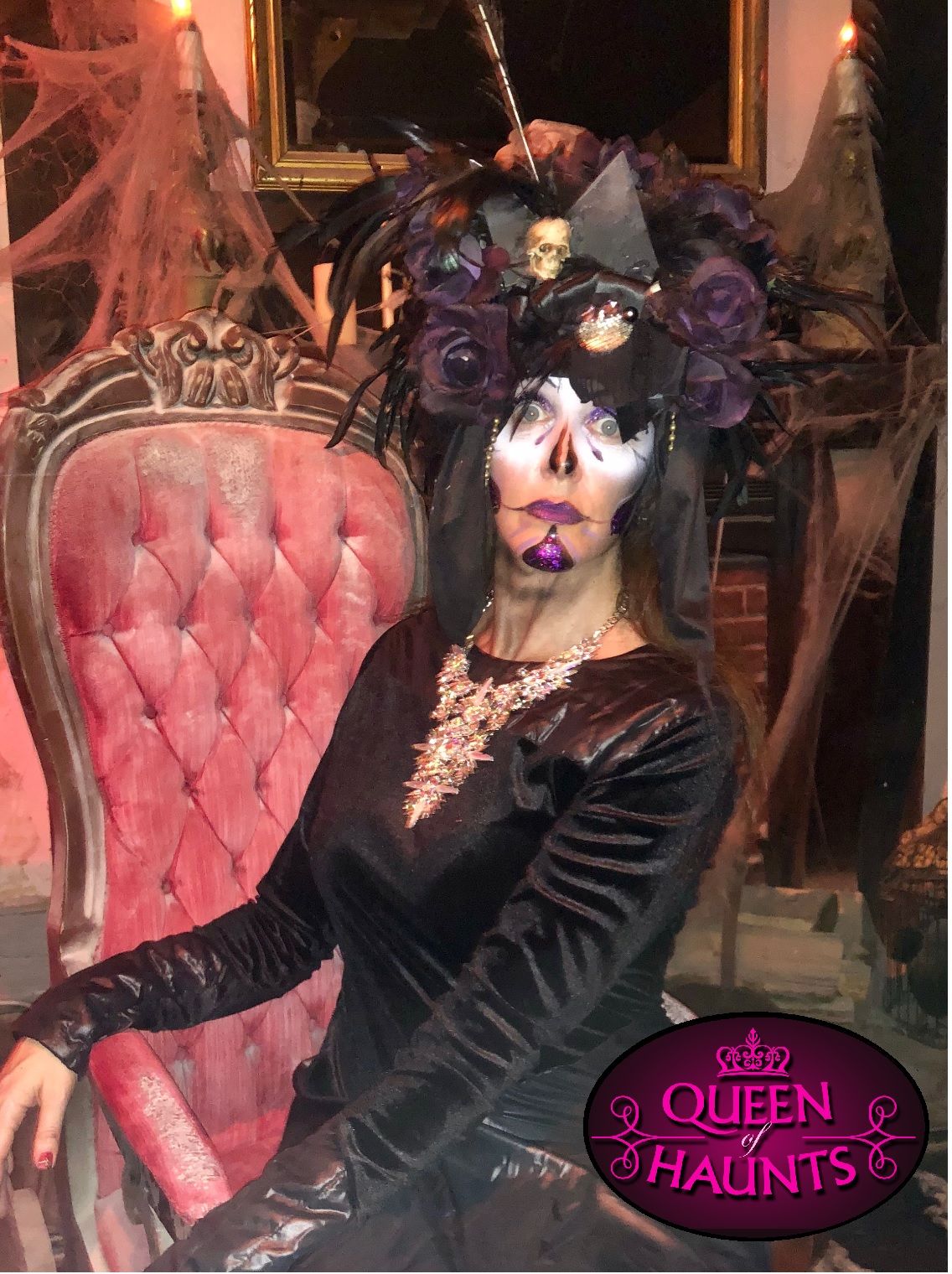 Queen of Haunts Names Top TERROR-ific Haunted Attractions in the US
DALLAS - eTradeWire -- In the business of haunted attractions, the most critical attribute for a haunt is to be scary. The successful haunts cannot operate being "amusement park-spooky" that work for young children. Mega haunts have to bring heart-pounding, scare-out-of-your wits terror.

"While the true measure of success is screams and laughter," said Amber Arnett-Bequeaith, also known as the Queen of Haunts. "The best haunted attractions have to be terrifying and they have to be terrific – hence 'terror-ific'. They're terrific in the sense of entertaining the right way – a safe and professional track record. I've visited and have done my homework. While I have a bias for the KC haunts I've had a hand in, they hold their own against these other titans of terror."

The Queen of Haunts was born into the commercial haunt business given her mother and grandmother created Edge of Hell Haunted House 47 years ago. She plunged into haunt industry best practices and has held leadership positions in haunt associations as she honed her craft. Arnett-Bequeaith's haunt research and knack for spotting trends, while operating three commercial haunts, and a ghost tour – well-positions her to share data she has mined about the industry and to rank the best of the mega haunts.

Amber Arnett-Bequeaith, aka Queen of Haunts, is a mastermind behind many esteemed haunt attractions and events. When she was just a pre-school princess, she slept in coffins of her family's haunts and grew up in the business of fright. She has held leadership positions in haunt industry associations with a talent for spotting trends and keeping a pulse on the market of haunting. Her influence extends beyond her reign of the mega houses and a ghost tour in Kansas City's West Bottoms. Bequeaith is a media contributor for the haunt industry, an advocate for professionally scaring, a culinary advocate for non-scary gluten-free treats, and wickedly talented with haunted and exotic-themed decors. She's also a mom of four and follows her three sons' band, Odyssey Thirty-Nine.