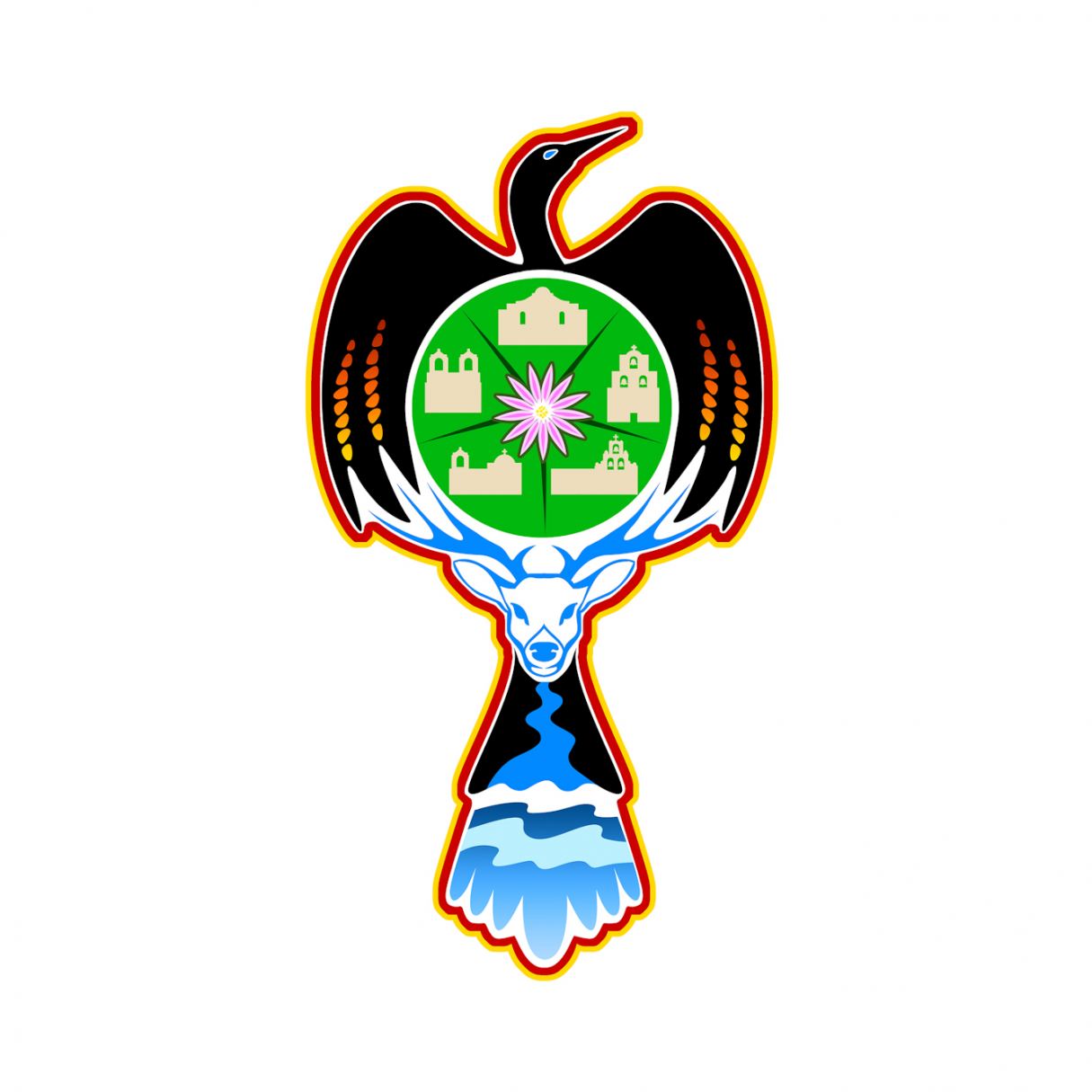 SAN ANTONIO - eTradeWire -- The Tap Pilam Coahuiltecan Nation has filed a lawsuit against the Texas General Land Office, and the subsidiary the Alamo Trust Inc, the Texas Historical Commission and the City of San Antonio citing that the organizations have mismanaged and disregarded processes to protect sacred remains located on the historic campus.  The lawsuit, which was filed in Bexar County Courts on Monday, September 9, 2019, seeks to ensure that the regulatory processes are followed and that the historic cemetery and lineal descendants rights are protected.

"No one wants the project to die.  We want it to succeed. [But] We feel this is a once in a lifetime opportunity for San Antonio to share the entire story of The Alamo.", says Ramon Vasquez, executive member of the Tap Pilam Coahuiltecan Nation

The Texas General Land Office, Alamo Trust Inc., Texas Historical Commission and the City of San Antonio's action to not adhere to early demands to provide a comprehensive archaeological historic cemetery delineation study and an in depth archival report and to incorporate it into the the Alamo plan by Tap Pilam Coahuiltecan Nation and other lineal descendants.  The Tribal community founded in San Antonio has since launched a tense recoil seeking the courts help in mandating that the TX-GLO observe federal regulations, Section 106 of the National Historic Preservation Act, as well as allowing lineal descendants of buried people to stay involved in preservation efforts going forward.

More on eTradeWire News
Spokesperson for the Tap Pilam Coahuiltecan Nation, Ramon Vasquez, has led focused efforts to move the State of Texas to enforce city, state and federal protections on the proposed Alamo Complex citing undeniable genealogical evidence that the Alamo, formerly Mission San Antonio de Valero, was used as a cemetery for 100+years prior to the infamous battle of 1836.

Tap Pilam alleges that the Texas General Land Office, Alamo Trust Inc. is dodging accountability - by weaponizing the Federal Law of NAGPRA-Native American Graves and Repatriation Act, which the Texas General Land Office and Alamo Trust Inc. acknowledge, having no federal nexus to this project, and underscoring conflicting relationships with other Native tribes by making false claims that the remains are insignificant.  Which conflicts with evidence provided by the Archdioceses of San Antonio, and the Bexar Archives housed at the TX-GLO office in Austin proclaiming that Catholic missionaries, baptized American Indians, and Spanish soldiers all found their final resting place at the Alamo.

Tāp Pīlam Coahuiltecan Nation is a Tribal community of affiliated Bands and Clans of the Payaya, Pacoa, Borrado, Pakawan, Paguame, Papanac, Hierbipiame, Xarame, Pajalat, Tilijae nations, and others, modernly known as Coahuiltecans.   Our traditional homeland consists by today's political boundaries as Texas, Coahuila, Tamaulipas, Nuevo Leon, and Northern Potosi. We are people of two Countries and have been regarded by both as foreigners in our own homeland. Learn more at tappilam.org.