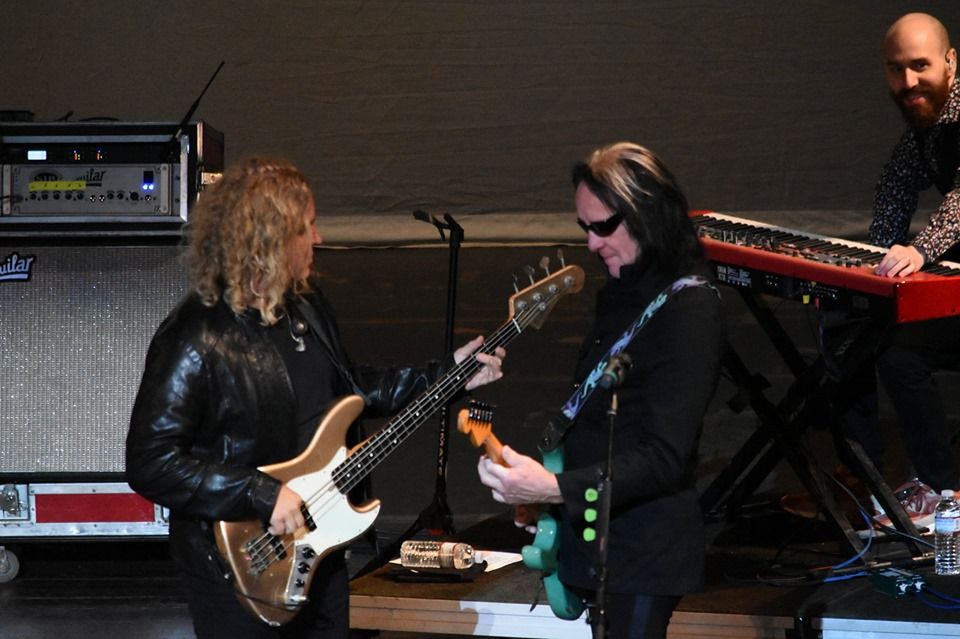 The concert is being held on Sunday, December 1, 2019 at the Aronoff Center.  Tickets will be available to the general public on the venue's website starting October 23rd.  A meet and greet with some of the artists will be available as an optional add-on.

The Beatles or "The White album" as it became better known was released on 22nd November, 1968 on the fifth anniversary of their second album, With The Beatles. A total of 34 new tracks were released in 1968 and 30 were contained on this one double-LP.

Despite the fact that it was a double album it entered the UK chart at no. 1 and occupied that position for eight of the 22 weeks it spent in the chart. The US situation was even more impressive with a nine week stay in the top spot during an initial chart run of 65 weeks.

Procter & Gamble Hall is the Aronoff Center's largest theater. It has a fully-equipped stage, state-of-the-art sound and lighting, and a beautiful ceiling studded with 3,000 fiber optic lenses that create a starlight effect. The rich color scheme of terra-cotta, teal, and ochre is accented with brass trim and cherry wood. Excellent sightlines and comfortable seating add to the enjoyment of any event.