Ready to Rock the new single Streams over 5 Million on SoundCloud! 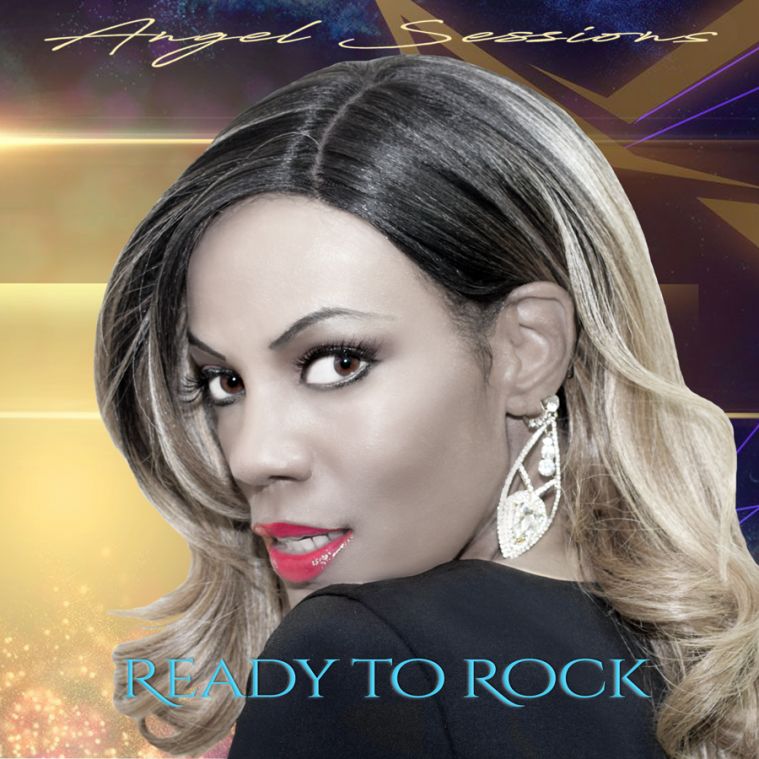 Many of today's top 40 songs with great lyrics have withstood the test of time. This new single is one of those records that carry the same weight. Ready to Rock is definitely radio-friendly and a song for all generations to enjoy.
LOS ANGELES - eTradeWire -- Ready to Rock was released on April 23rd 2020 and debut at #2 on the Amazon top 100 Charts in Contemporary RnB. Currently the single is remaining on the Charts of Amazon as many of Angel's fans are downloading the hit record. The new song has streamed over 26.6 thousand and counting on Spotify and gaining mainstream radio airplay national and international.

Ready to Rock has been featured in Reflect Magazine, The Urban Music Scene, NewsBreak, and other media outlets. The hit single has now over 5 million streams on SoundCloud and counting which is fantastic for a song that has only be released three weeks ago. Atlas Elite Entertainment LLC has worked hard in marketing and promoting Angel's new single and many fans around the world have shown the love and support of the record through emails and social media.

The new sultry song is a mid-tempo paste with a smooth vibe sound. The course is catchy and easy to remember. Angel's voice keeps the listeners listening, and her background vocal's in which Angel sings on all of her background parts is filled with her angelic sweet harmonies. Angel Session's new single is also featured on a national and international website call Green Hits, a site for DJ's to pull a song for airplay. It is a record pool. Many DJ's from around the globe have commented about the song with positive feedback.

More on eTradeWire News
Music journalist S.D Mack quotes, "Here's part of a lyric from Angel Sessions' new single "Ready to Rock": ... one, two, three, I'm ready, baby. Read it a couple of times. You'll need to listen for yourself to fully understand how good of a rhyme pattern that is, and why the song is textbook R&B, powered by a little Funk, and equipped with a melody that, well ... rocks."

Ready to Rock is available now worldwide on all major online stores and streaming services. There is more to come from the national and international award-winning and first lady of Atlas Elite Entertainment, Angel Sessions. Look for the new album coming later this year in 2020 that will feature Ready to Rock.

For more information go to http://www.angelsessions.com and get the latest news and updates.