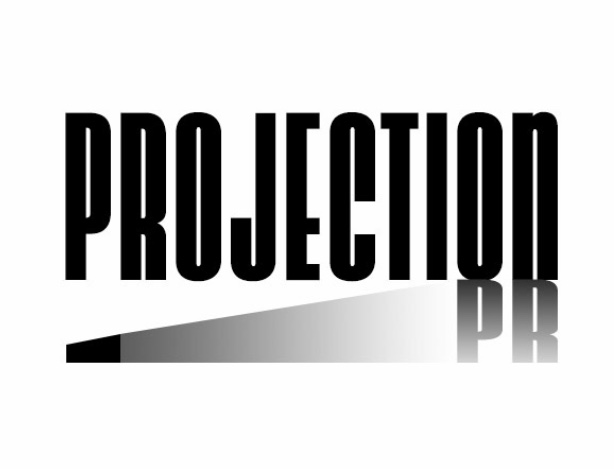 When discussing Projection PR, von Netzer says, "I'm very excited to be embarking on this new venture. With my varied background in all phases of the industry, it's a natural next step to open my own agency. I'm thrilled to continue my passion for illuminating the creative professionals who make Hollywood happen."