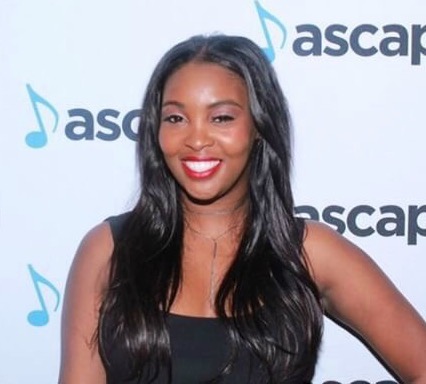 Shantal is an Emmy-nominee for her work on the Lady Gaga Superbowl Halftime show with many others which began her prolific course for producing on more live stage shows. Shantal Anderson lead the halftime show for the snowboarding events in 2018 Pyeongchang, Korea Olympics for the Olympic Channel.

More on eTradeWire News
Via her Production Company, Wilshire Productions has also produced digital projects like "On Your Mark" with the Ntwrk, and was a producer for "Live at E3" with Geoff Keighley and many others.

Shantal continues will be repped by agents Ashley Harrison, Jacy Schleier, and Carly Fromm. She will continue to be repped by Publicist Tiffany Coffman at the Coffman Agency.