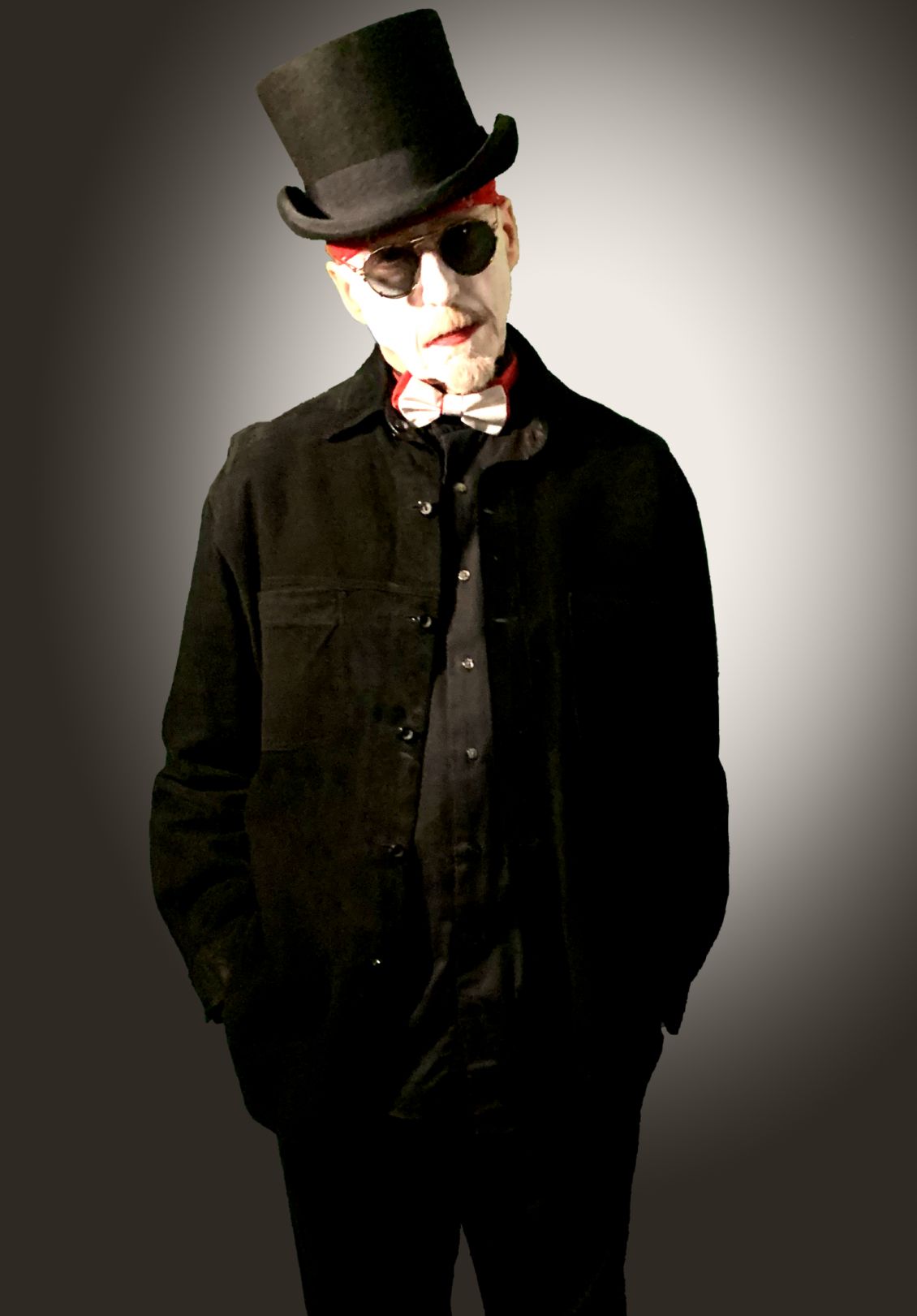 Neal Fox is eccentric, eclectic, and pissed off at the world scene. He is never silent about issues that affect society, or human rights. In this concept album, there is no mistaking his message.
SAFETY HARBOR, Fla. - eTradeWire -- Neal Fox is the target of shadow-banning, and a resident of Facebook jail. His ads are rejected on Facebook and Google due to "sensitive material." Yet, he is the winner of numerous film festival awards for his music videos, e.g., "F**k the Fed," and a feature-length documentary-in-music, The Conspiracy Project. For him, the pandemic is a banquet of super charged, emotional incidents, that feed his active imagination. The result is, UNHINGED, a tribute to the year the world lost its sanity. Available October 15 on digital platforms.

Artists, of all kinds, are the people most likely to shout a warning when things go awry. And Fox is ahead of the pack on many issues. Although not as widely known as rapper, Tom MacDonald (who shares similar viewpoints in a totally different style), Fox has a fifty year track record in the music business. He is known for tackling controversial subjects such as human trafficking, school shootings, anti-depressants, and vaccines.

More on eTradeWire News
The tracks on, UNHINGED, continue along those lines, and are sure to win him praise, as well as scorn. Fox says, "Bring it on. We need to stop preaching to the choir. We need to expand the choir! Our freedom is at stake and people need to pay attention. It's my goal to get that message across as agreeably as possible. But if I have to rattle some cages, so be it."

Fox is the essence of the DIY artist. Not only does he compose the music and lyrics, he plays all the instruments, produces the tracks, and creates the videos, including some animation. If he needs a little help, he gets his wife, or a friend, to play character parts or crew. His music can be dark and disturbing, or bright and light-hearted. It is melodic, rhythmical, edgy, with elements of jazz, rock, blues, or even symphonic instrumentation.