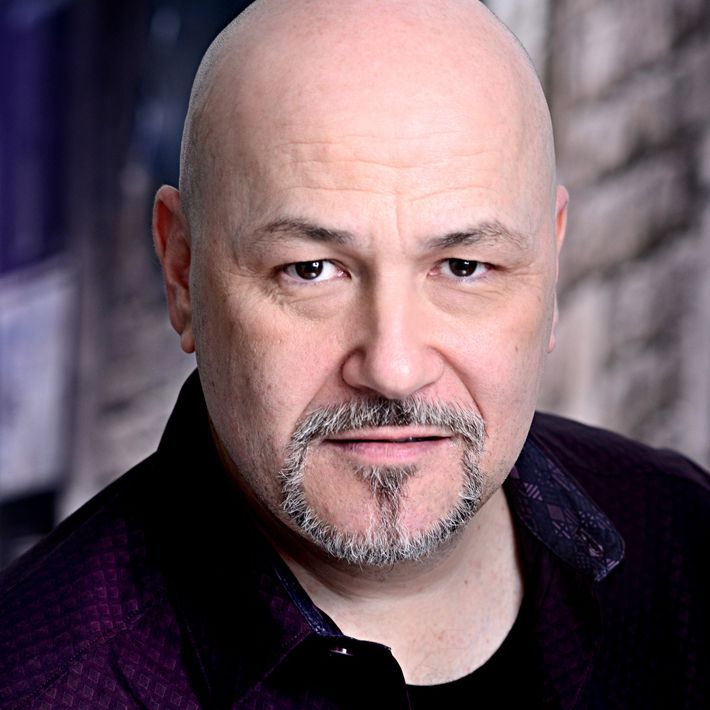 NEW YORK - eTradeWire -- Philip Paul Kelly (1776, Ragtime On Ellis Island, Titanic) will reprise his role as Mr. Greenway in Ogunquit Playhouse's production of "Elf the Musical," which starts previews tomorrow night at The Music Hall in Portsmouth, New Hampshire.  Mr. Kelly appeared in the 2018 production along with stars Steven Booth and Diana Huey, who return to the production helmed by Broadway director/choreographer Connor Gallagher.

Mr. Kelly recently appeared in the elevated staged reading "Rockquiem For A Wrestler" at New York City's Triad Theater. The show about a champion wrestler featuring the music of Eddie Star (Eddie Star & The Zero Effect, JoyBox) and composer Paul Castrataro (Picture of Dorian Gray, Fags & Cellphones) was written, produced, and directed by Mr. Kelly.  Ton-Up Records released the single "Savior" by Mr. Kelly earlier this year and the Original Cast Album this past October, now available on Compact Disc and music streaming services.  A music video for "Savior" will soon be released, and Mr. Kelly is currently developing "Rockquiem For A Wrestler" for the screen.

More on eTradeWire News
Mr. Kelly has appeared in the national tour productions of the Broadway shows "Titanic" and "Camelot."  He has performed in numerous regional productions including, "1776," "A Christmas Carol," "The Full Monty," "Jekyll & Hyde," "Peter Pan," "Beauty and the Beast," and "La Cage Aux Folles." His other notable appearances include the workshop and concert of "Ragtime on Ellis Island" as Admiral Peary with Brian Stokes Mitchell, Georgia Engel, Brandon Victor Dixon, Michael Park, and Laura Michelle Kelly.

About Ton-Up Records
Ton-Up Records is the music division of Ton-Up, Inc, an independent creative company that draws its inspiration from the biker subculture that developed in 1950s Britain.  "Doing the Ton" meant you were going 100mph or over on your motorcycle.  We are taking that idea and applying it to our work and the creativity we bring to the world.