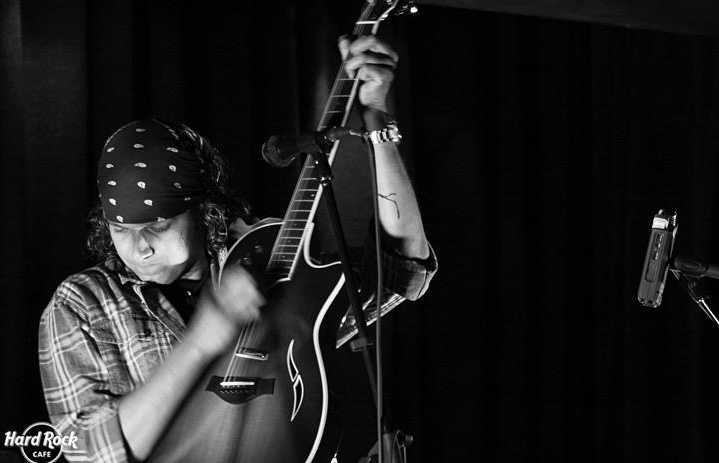 Just 2 days after hitting #5 in the US and UK iTunes World Charts simultaneously, MTV EMA Nominee Oliver Sean has gone a step above and hit #1 in both countries on the Official iTunes Easy Listening charts at the same time with his Crossover multi genre hit single 'Blues Dance (Worldbeat)'.
NEW YORK - eTradeWire -- It does seem like Oliver Sean is breaking records on a daily basis with his new Crossover hit single 'Blues Dance (Worldbeat)'. Just 2 days after breaking into the Top 5 of the Official iTunes US and iTunes UK World Charts simultaneously, the MTV EMA Nominee and Multiple Billboard Top 10 Musician and Producer has hit #1 in both countries, once again at the same time, on the Official iTunes Easy Listening Charts with this new Crossover hit single.

"I can't explain how amazing it feels for an Independent Artist to hit #1 on a mainstream chart, that has been dominated by major label artists. But when you hit #1 in both America and the United Kingdom at the same time, it just makes this milestone that much sweeter" says the Multi Talented Musician, Producer and Filmmaker Oliver Sean, "I have some amazing musicians joining me on this Worldbeat edition of Blues Dance, including my Real Indie Project team, Rap/Hip Hop star and my close friend who has toured with me in America 'PM', and my fantastic Oliver Sean Band. Bringing all these fantastic musicians together truly made this a Crossover song, with a  fusion of genres like Blues, Rap, Hip Hop, World and Rock, which I believe has really captured the hearts and minds of my fans."

More on eTradeWire News
Blues Dance (Worldbeat) is also making a buzz with a music video that is almost too hot for broadcast. The video has been banned for daytime TV airplay, however fans can watch the video late night on music channels and also on the Official Oliver Sean YouTube channel. Watch the music video here https://youtu.be/WFMUliY-jto

Find out more about Oliver Sean at http://www.oliversean.com and http://www.facebook.com/oliverseanband. Fans can also follow the singer songwriter across all social media @oliversean