No One is Above the Law - Our Democracy is in YOUR hands! 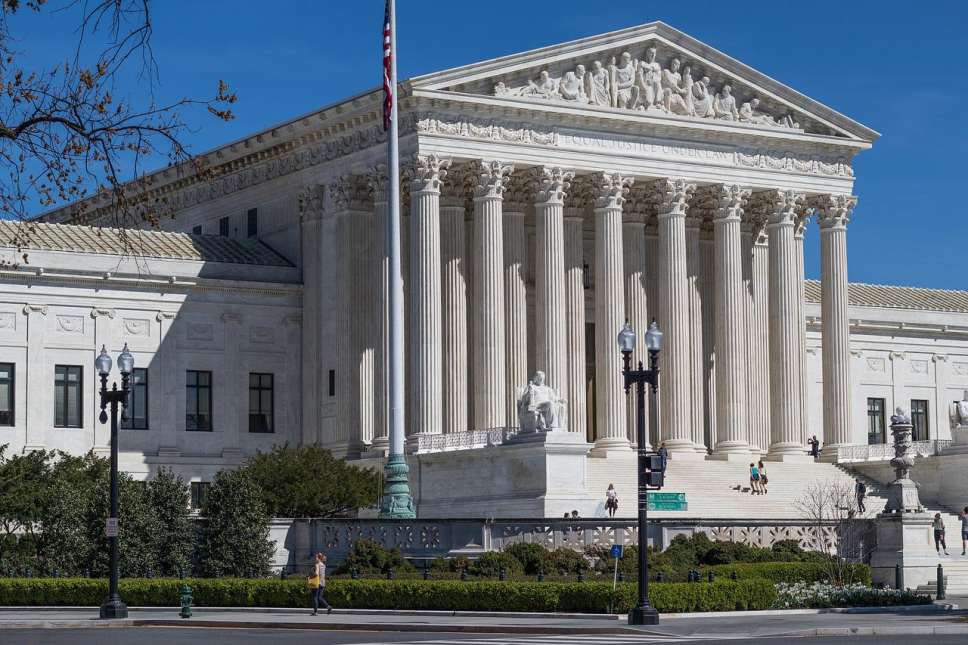 It's NOT just about pro-life or pro-choice. It's about the impartiality of the US Supreme Court and the integrity of Justices.
BAY AREA, Calif. - eTradeWire -- The FULL VERSION, in the forms of a 6-min video/podcast and a 3-min blog are in this newsletter

The Following is an excerpt:

This is intended to be NON-partisan.

Roe vs Wade is a battle, we are in danger of losing the War: it's not just Donald Trump, it's the Supreme Court Justices' possible violation of impartiality.

Given Clarence Thomas' wife's text message to Mark Meadows saying, "there are no rules in war", and her emails to then White House Counsel John Eastman asking to overturn the 2020 election result, Clarence Thomas nonetheless, in his role as a SCOTUS, rendered his support for Trump in his dissenting opinion, without recusing himself.

More on eTradeWire News
This level of radicalization of a Supreme Court Justice by the political passions of the day is a clear and present danger for democracy and our unbiased structure for the rule of law. The US Supreme Court cannot be weaponized for politics and religion.

No one is above the law, not even a Supreme Court Justice

The US Supreme Court's justices, like other branches of the federal government, must be checked and balanced by the legislative and the law enforcement branches, with investigation, impeachment, suspension, and removal in case of high crimes and misdemeanors.  The US Constitution never assumed SCOTUS to be above the law, and be shielded from civil and criminal liabilities.

We ask the US Congress and the US Department of Justice to immediately initiate these actions:

(1) DOJ must investigate and the House needs to initiate impeachments against those justices who lied under oath during confirmation hearings about not overturning Roe, and pursue perjury charges against these lying US Supreme Court Justices.

More on eTradeWire News
(2) DOJ must investigate and the House needs to initiate impeachment against Justice Clarence Thomas for any level of criminal aiding and abetting his wife's criminal participation in the conspiracy to overturn the 2020 Presidential Election.

We the people must impose term limits for all SCOTUS: A constitutional amendment must be introduced by the legislature, to limit every SCOTUS' term to be about 18 years, as advocated by Stanford Professor Larry Diamond in his book "Ill Winds".

To watch, listen to, and read the full version as a 6-minute video

To listen to the full version, as a 6-minute podcast