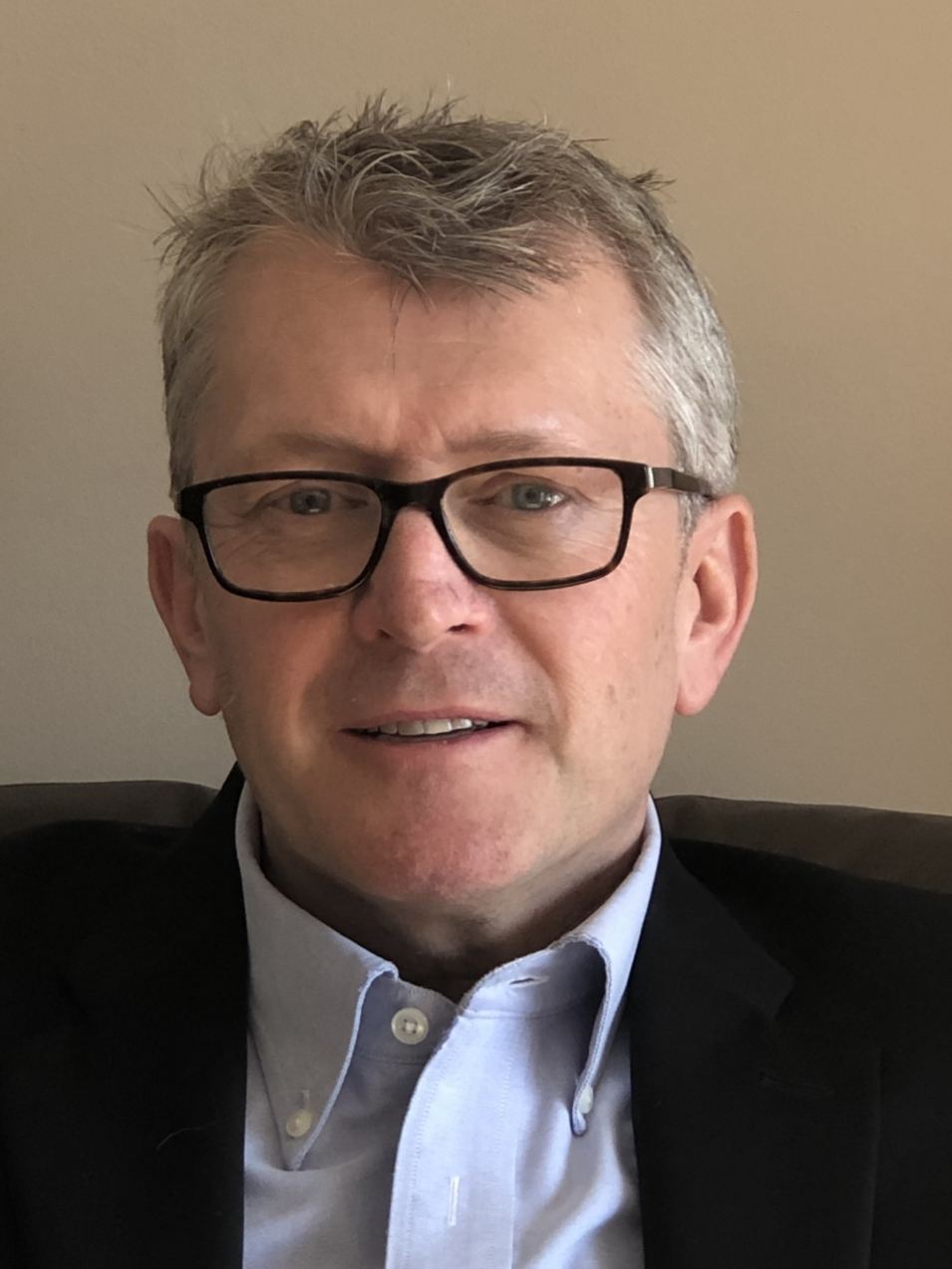 "Stu offers Avanti Press a strongly aligned market view, a professional management practice, and a talent at supporting customers that will further elevate the company's focus across Canada," said Chip Owen, Avanti Press Executive Vice President.  "Stuart's expertise accelerates our company's long-term strategy to expand support and consultation to our Canadian customers. Based in Detroit – across the river from Canada – we highly value the Canadian marketplace and its embrace of the Avanti brand of humour."

More on eTradeWire News
Founded in 1980, Avanti Press is a Detroit-based publisher of Avanti, the Global Humor Brand™ as well as the A*Press and America greeting card collections. The company presents its everyday and seasonal card collections in leading regional and national retail outlets as well as independent outlets throughout the United States and Canada. Translated into over 20 languages and distributed around the world, the company also licenses its content to a variety of leading manufacturers of general merchandise categories.