New Book: An In-depth Study of the Coming of the Lord, the Antichrist, and the Fruit of the Earth 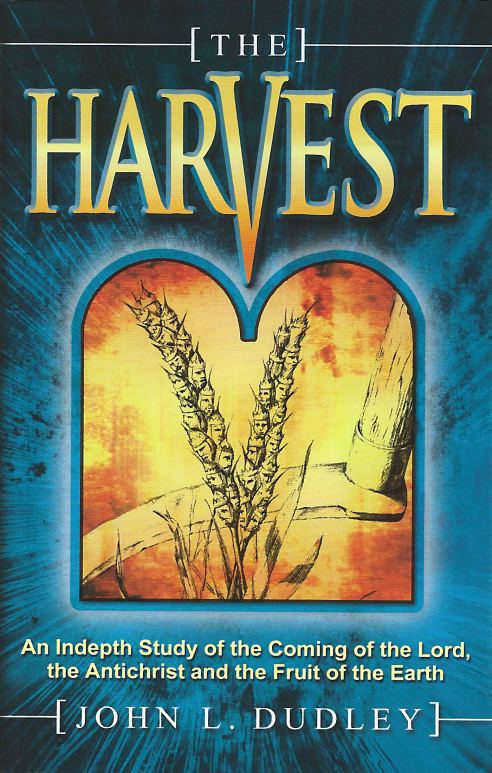 THE HARVEST increases the positive vision of the purposes of God and the destiny of His creation.
JACKSONVILLE, Fla. - eTradeWire -- Disagreements surrounding Jesus's coming are strongly contested in today's church, some say it could happen any day now, some say in the middle of the great tribulation, and some say after the great tribulation. But even though no man knows the day or the hour, Jesus told us there are certain signs that will indicate his coming is near (Matthew 24:32-33).

Because of a similar confusion about the Lord's coming in his day, Paul of Tarsus wrote a letter to the Thessalonians and underscored the two major events that must take place before our Lord's return. He said, "Let no one deceive you by any means; for that Day (the coming of the Lord and our gathering to him) will not come unless the falling away comes first, and the man of sin is revealed, the son of perdition" (2 Thessalonians 2:3, NKJV, italics added).

More on eTradeWire News
In his book, THE HARVEST, Johnny L. Dudley considers Paul's unambiguous directive to determine the right season. Dudley was compelled to research and write this book, because as humanity moves toward the last days of this current world order, we are going to see the conclusion of the church age.

"People shudder when they consider the possibility of having to endure the chaos of the closing scenes of this present age. They do not understand that the battle which rages inside of each and every one of us is the greatest conflict known to man. Having gained victory over the inner man through faith in Christ, nothing else can defeat us!"

The author shares events of the closing scenes of this age with the description of the final harvest, a climactic act where the counterfeit seed of the tare will be the first to be gathered and bound to be burned, and then the good seed of the wheat will be gathered for preservation (see Matthew 13:30).

Insightful and illuminating, THE HARVEST helps those who seek God's truths to find them, so they can live in hope for tomorrow.

More on eTradeWire News
Dudley is available for interviews around and after the launch of THE HARVEST. To arrange an interview, please contact the author at: info(at)consecratedpress(dot)com

JOHNNY L. DUDLEY was born in Louisville, Kentucky, raised in Florida, and served in the Marine Corps as a machine gunner in Vietnam. He is the father of three sons and is presently engaged as a real estate developer.

THE HARVEST is released nationwide, September 12, 2020 and can be ordered on the author's website: concecratedpress.com.