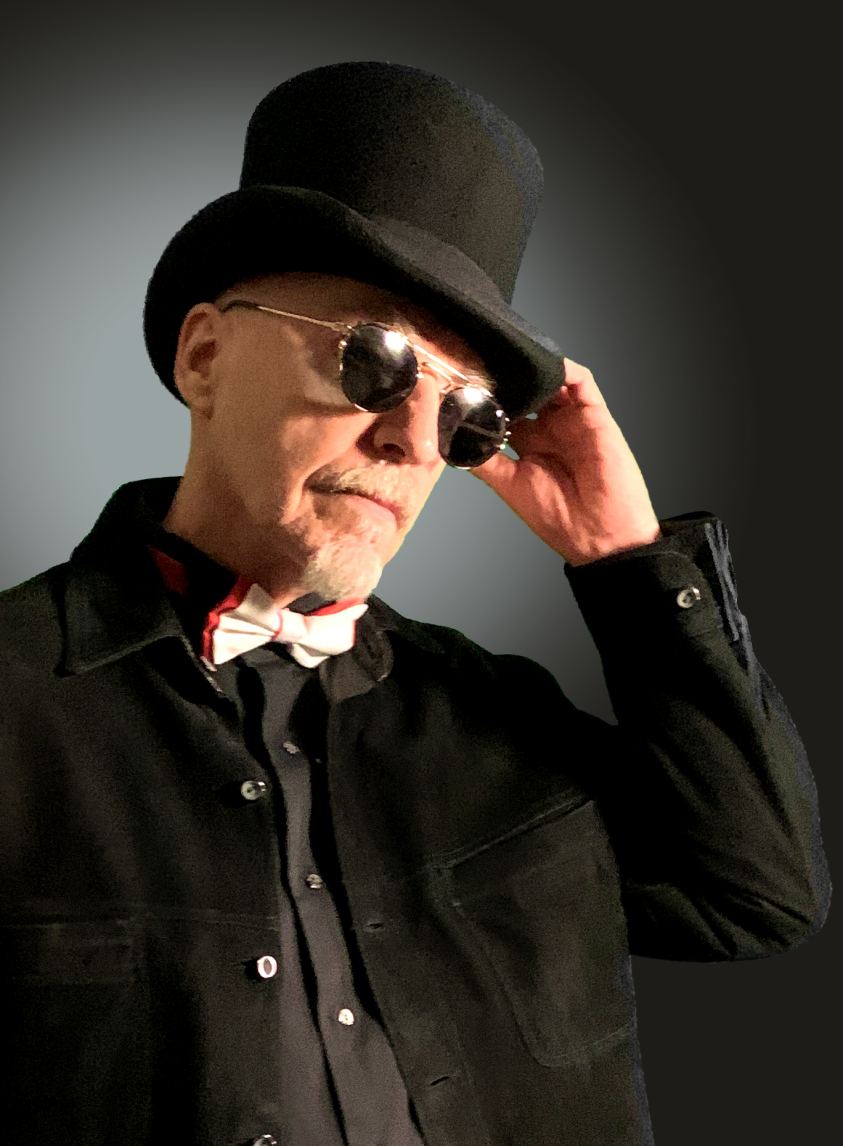 These days, there is only one side. Censorship is shutting down the opposition, leaving some without a voice. This album speaks for them. Coming October 15.
SAFETY HARBOR, Fla. - eTradeWire -- Inspired by the events of 2020, Neal Fox's Unhinged, is for those who see things from a different perspective. They refuse to accept something simply because it repeats on an endless loop of copycat sound bites. Dropping October 15, just days after the songwriter's 74th birthday, Unhinged is a potent concept album. The lyrics of the title song encapsulate this turbulent time in history, and give a clue to the rest of the tracks (all written by Fox):

The mothers hid their children
From the Politician's cage
Some cowed in the corner
From the "Oh, so righteous rage"

The papers had their orders
On the violence, they binged
They lit the fires of hatred
Then we all became UNHINGED

Then the Party of Love and Peace
Said, "Let the show begin!"
And the animals and clowns
Said it's payback for your sins

Fox is the recipient of multiple awards for his music and films For more information please visit TheRealNealFox.com.