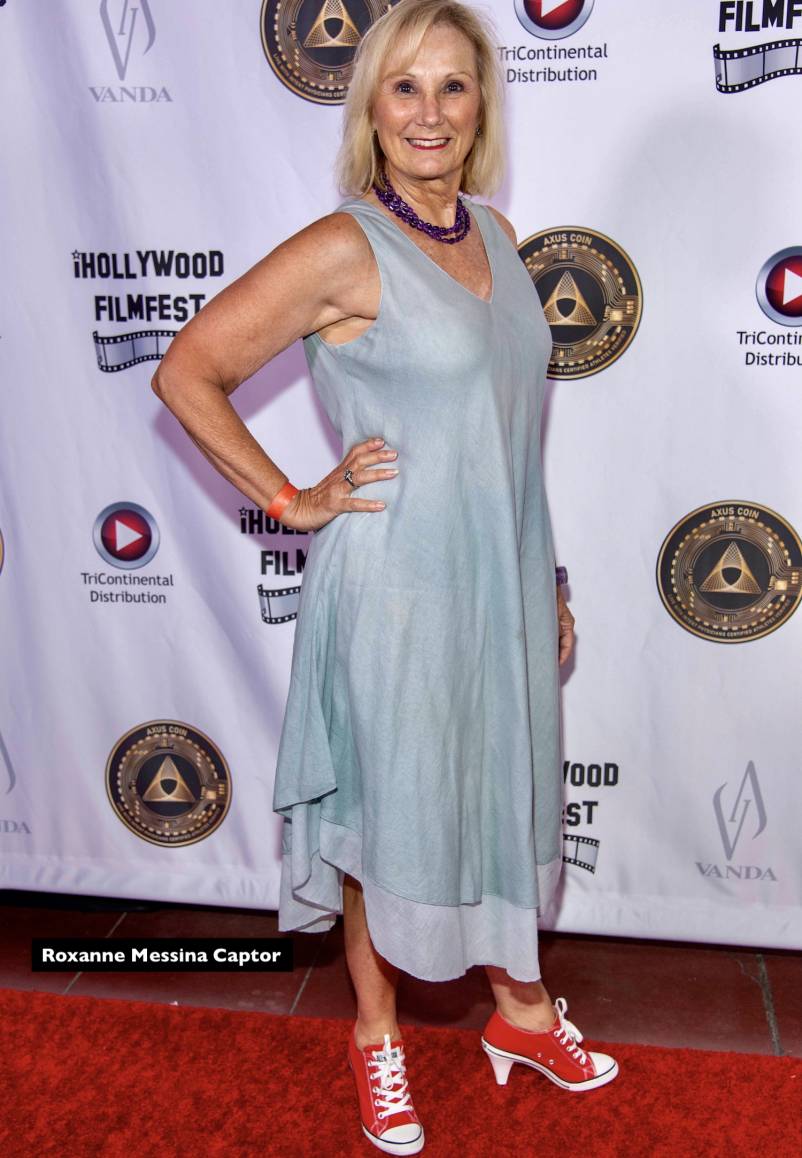 The BEST DIGITAL SERIES award went to THE SALON (2020).   This digital series pivots from the comedic to the dramatic with an ensemble cast that mirrors the culturally diverse richness of the world outside the "The Salon's" rarified atmosphere. The storyline punctuates the zany and unlikely friendships that are formed among employees and customers amplified by contemporary issues ripped from today's headlines. The multitalented cast from Executive Producers Kelsey Grammer and Tom Russo includes Harry Shearer, Kate Linder, Sam Rubin, Luis Lopez, Eddie Buck, and introduces Mason Grammer.

More on eTradeWire News
The iHollywood Film Festival has been described as follows:  "Your Hollywood connection. It was developed by creators for creators. The iHollywood Film Fest seeks to set a standard of inspired creativity in storytelling. We seek to educate and discover the best of diverse and emerging storytellers and showcase them to the world." iHollywoodFilmFest.com

Roxanne Messina Captor, writer, director, and producer for both of these award-winning projects offered this reflection about her experience with the iHollywood Film Festival -
"This virtual festival offers filmmakers an International presence.  It is so wonderful to work with a festival that is truly filmmaker-driven. Both projects are proud to have won major top honors at this festival. Especially since "The Salon" was completed during the pandemic with masterful post-production. This included expressive music by Judith Owen."

"THE SALON is in consideration by various streaming services at this time. "The Salon" is a microcosm of our world and I am delighted that it has resonated with so many of our viewers 18+", commented Messina Captor.

Media inquiries may be sent via MessinaCaptorFilms.com or via the contact information below.