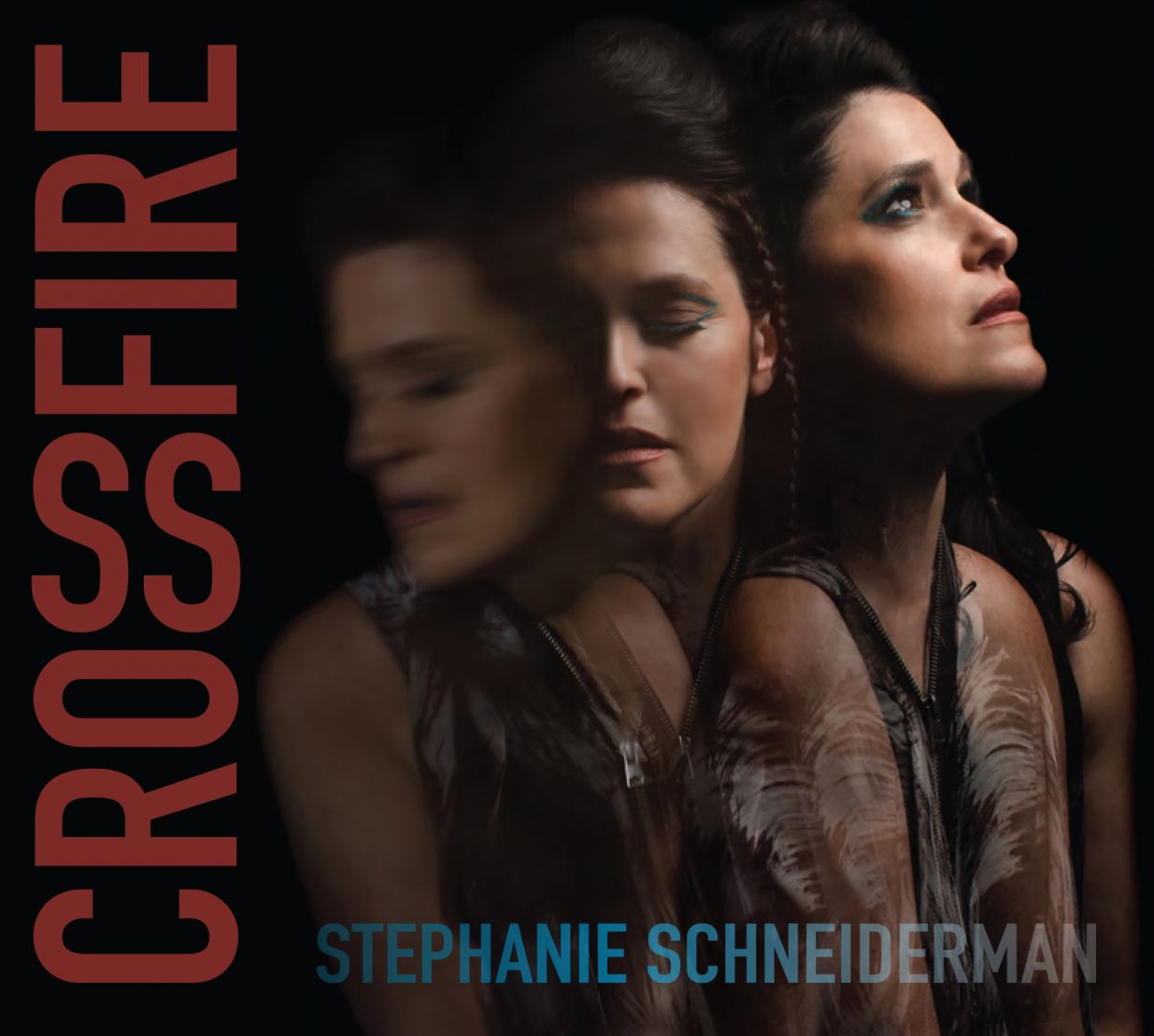 PORTLAND, Ore. - eTradeWire -- Portland singer-songwriter Stephanie Schneiderman, is releasing her first solo album in 9 years. Crossfire combines her past sonic explorations—folk, Americana, trip-hop, and pop—into a beautifully dark and deeply introspective recording that is as lush as it is intimate. It is a self-released labor of love that celebrates her maiden voyage as self-producer, and is possibly her most compelling collection of songs to date. The album will be available for download on Bandcamp on 10/1 and can be downloaded for review HERE.

More on eTradeWire News
To celebrate, the Portland album release party will be livestreamed on Facebook Live on Saturday, October 16th at 7:00pm from the gorgeous and spacious confines of Portland's brand new Tree Farm Building, located in the Industrial District of Inner SE Portland. A limited number of VIP tickets are available at Brown Paper Tickets but the concert will be streaming worldwide.

"It was empowering to tap into all of my experiences throughout my career and to wrap all of that wisdom into the writing, arrangement and production of this album. Recording two electronic albums...learning to play drums...writing with Swan Sovereign — musically, this feels like the fusion of all the places I've been," stated Stephanie Schneiderman.

As a lead up to the release, Stephanie is also working on an exciting new acoustic concert series where she will play unplugged sets at 3 iconic Portland locations– a series she's calling "City Serenade."

More on eTradeWire News
While this is the first solo album in several years, Stephanie has remained busy with other artistic adventures, including recording and touring with her all-female collaborative, Swan Sovereign (formerly Dirty Martini) which has two releases - Arctic (2014) and Valentine (2017), and has toured extensively throughout the NW and beyond. She has also kept busy exploring new mediums – researching, developing and composing a musical about human trafficking.