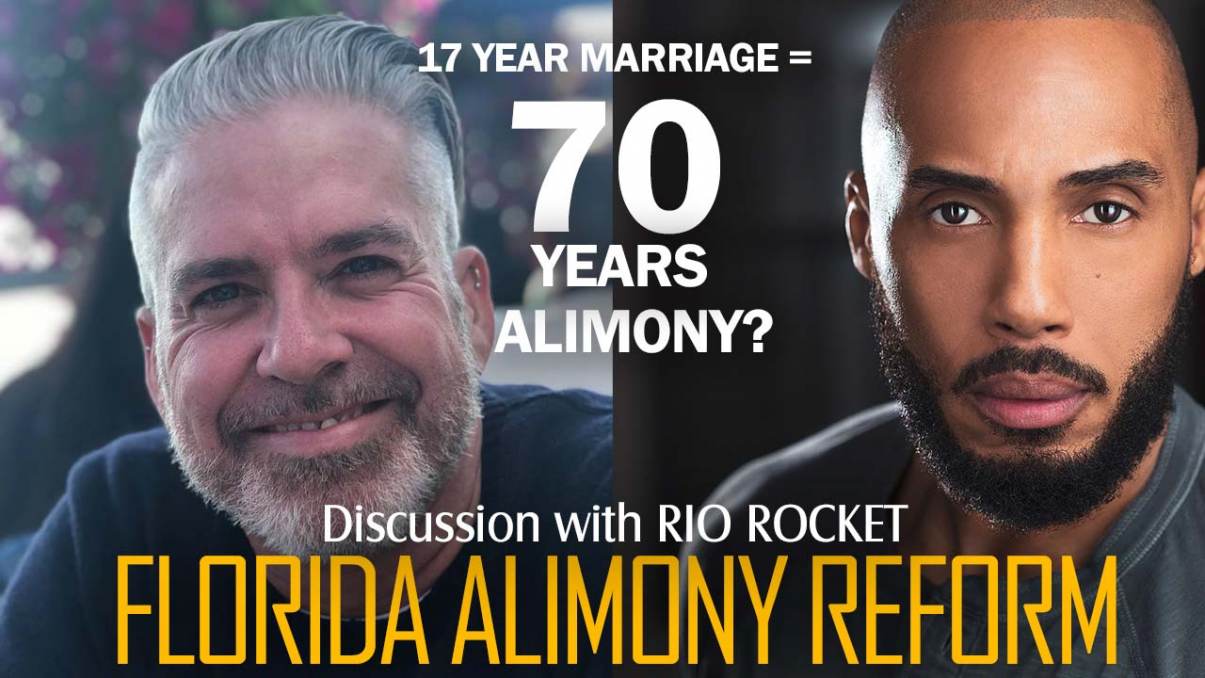 Following a previous discussion of Florida Alimony Reform with Andrea Reid Esq., actor and musician Rio Rocket joined Matthew Brickman to discuss some of the finer points of lifetime alimony.

Rio Rocket is a multi-hyphenate musician, film, television, and voice actor who has a recurring role on the ABC TV series FOR LIFE, and the Accenture-produced streaming series HACKERLAND. He is also the first and only motivational spokesperson for Lowe's Companies. He hosts the career development podcast Design Your Decade.

More on eTradeWire News
The conversation can be heard in the following segment:
https://www.youtube.com/watch?v=ouBkz0uQAxY

Rio proposed an interesting scenario to Matthew Brickman, who has mediated hundreds of divorces and paternity cases, in which if a person is in a long-term marriage for 17 years but divorced at a relatively young age - could they potentially pay alimony for a term much longer than the marriage itself.

Matthew pointed out that as usual with divorce, alimony, and paternity, the answer is more layered and complex than a simple yes or no. A court or judge will look at every factor involved in a case in order to determine who will pay what and for how long.

The timeline for Florida Alimony Reform has been a long and confusing one with no end in sight but there are still many people who wish to be educated and informed on the subject or marriage, divorce, and alimony. Matthew Brickman continues to do so with his bi-weekly podcast Mediate This!

Matthew Brickman is a Supreme Court of Florida certified county civil family mediator who has worked in the 15th and 19th Judicial Circuit Courts since 2009 and 2006 respectively. He is also an appellate certified mediator who mediates a variety of small claims, civil, and family cases. Mr. Brickman recently graduated both the Harvard Business School Negotiation Mastery Program and the Negotiation Master Class at Harvard Law School.

Schedule your mediation at the link below:
https://ichatmediation.com/calendar/