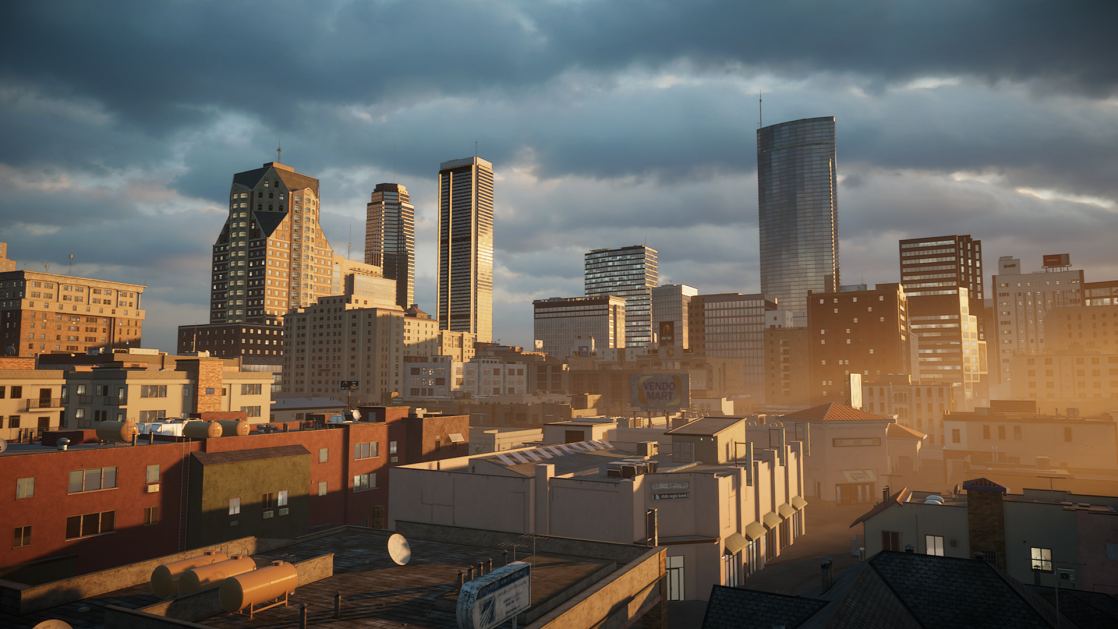 USTER, Switzerland - eTradeWire -- Major Production Update: 'Los Angeles' 3D Buildings for Unity3D
vrbn studios announced its new release of 29 3D building packs, with a total of over 80 high-quality 3D buildings (four packs are free of charge) for the Unity3D game engine. These packs represent typical 'Los Angeles' architecture. They can be used across the creative platforms of Games, TV and Film. The buildings are designed to be 'drag-and-drop', plus they come with five LODs (fully set up), photorealistic materials (full PBR), and a collision mesh. The packs are available immediately on the Unity Asset Store and on vrbn studios' online shop. More packs with other geographic styles are in production.

More on eTradeWire News
"This production truly reflects a new generation of quality of our content," said Matthias Buehler, CTO of vrbn studios. "The general approach of how we structure our buildings resulted in much more interesting building shells. The new technical features are emission for night scenes and a more realistic approach to decals for stains and graffitis. We will continue to optimize our production workflow and are already looking into adding other requested features."

Creating convincing 3D architecture is difficult: It's a constant balance between being true to the architecture of the city we are building, art directing so the city has variety, and especially the optimization for game engines (e.g., LODs, draw call optimization). vrbn studios' proprietary system for creating LODs produces a quality of transitions not been seen before for architectural models in the game and entertainment industry. The buildings are designed for multi-purpose usage: In gaming, real-time VFX, advertisement, or scientific simulation (e.g., Autonomous Driving).

More on eTradeWire News
"The creative industries see a growing demand for Virtual Production," said Michael Pecchia, VFX industry veteran and vrbn studios' Senior Business Development Manager. "There is a big need for consistent 3D content that is optimized for use in hybrid production pipelines, where real-time graphics are working hand-in-hand with offline rendering. We see that our buildings are a quick and easy way to populate believable film-quality 3D environments, especially for small studios."

About vrbn studios:
vrbn studios is a creative company uniquely specializing in the engineering of consistent, high-quality architectural 3D models and 3d environments for the entertainment industries. vrbn studios was established in 2017 and is located close to Zurich, Switzerland. For general inquiries or custom building productions, please contact info@vrbn.io