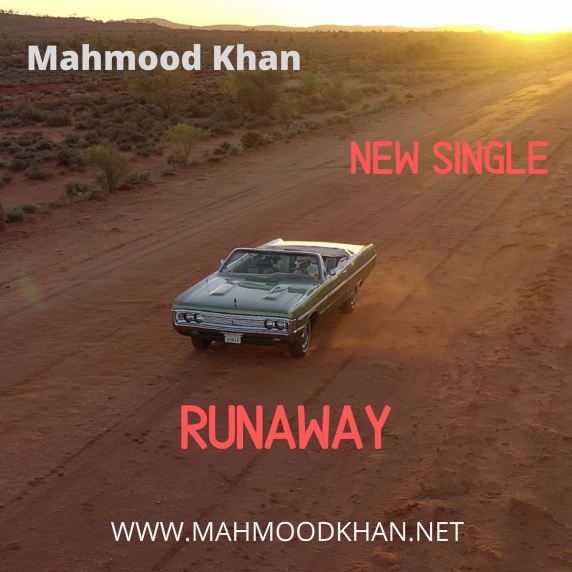 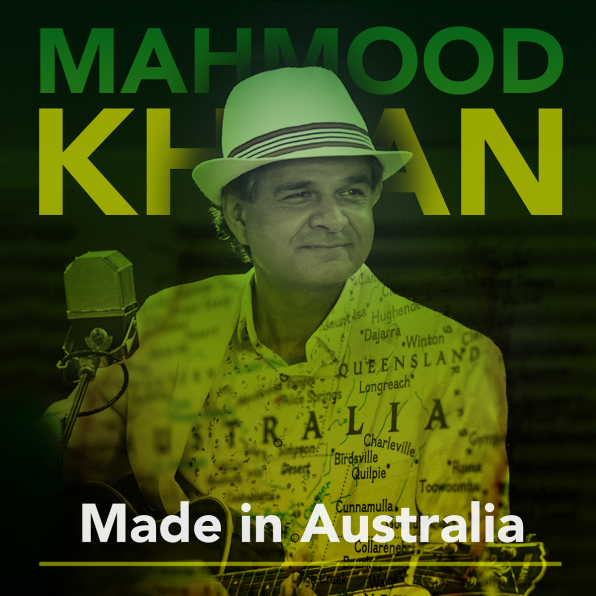 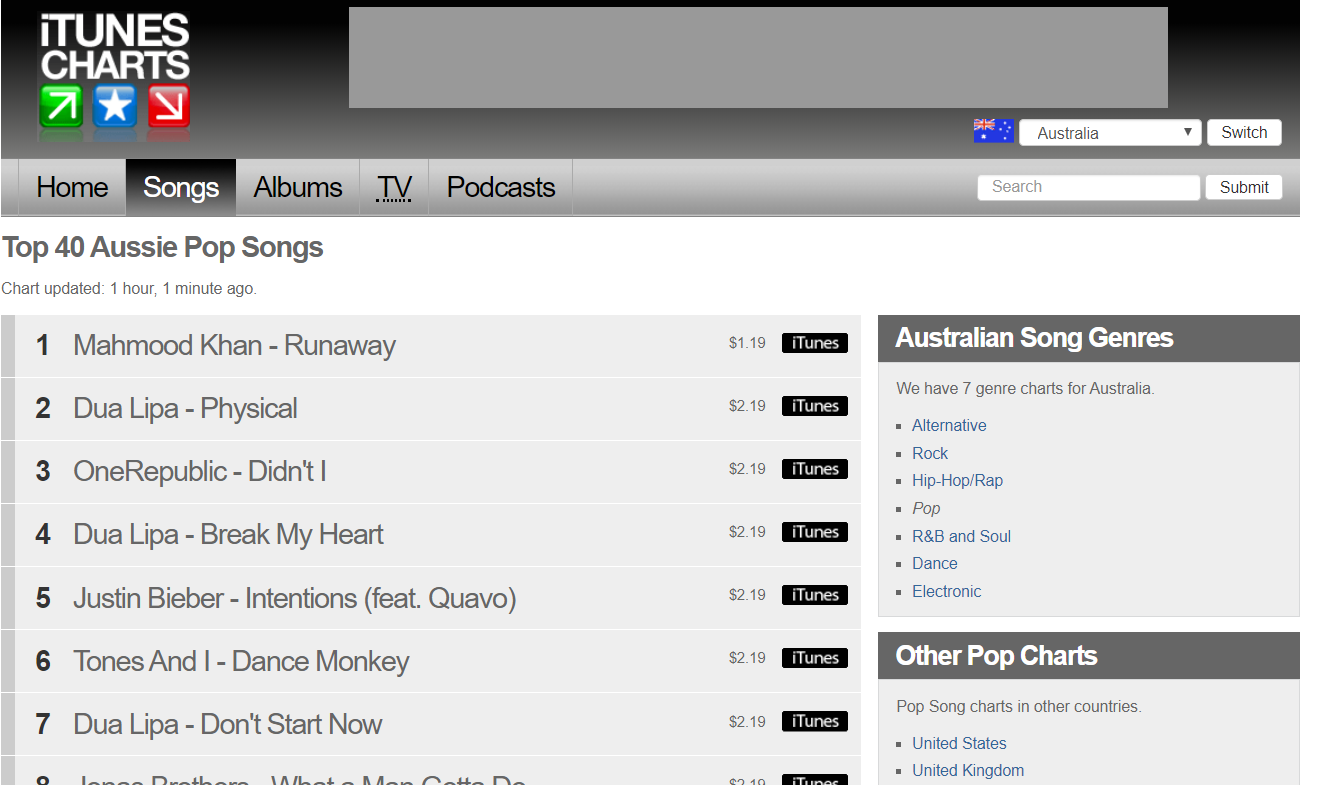 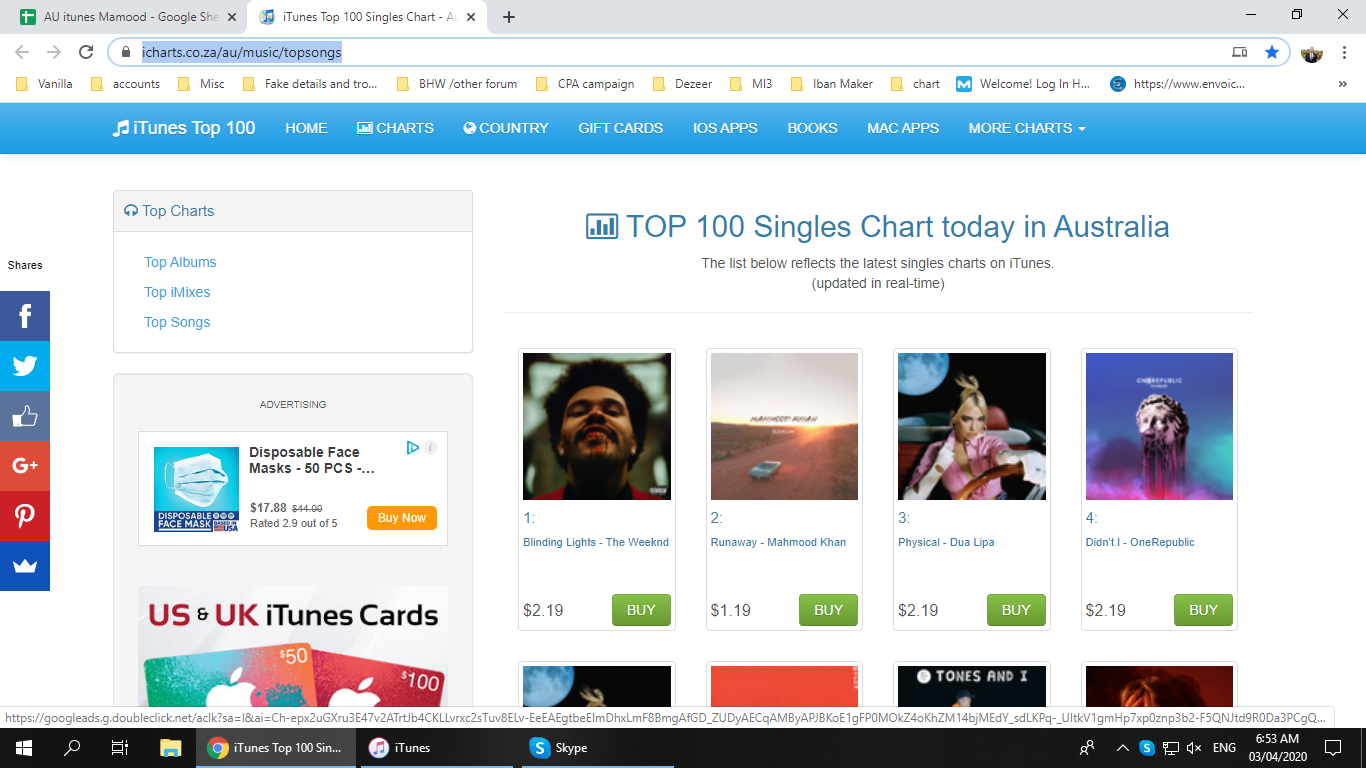 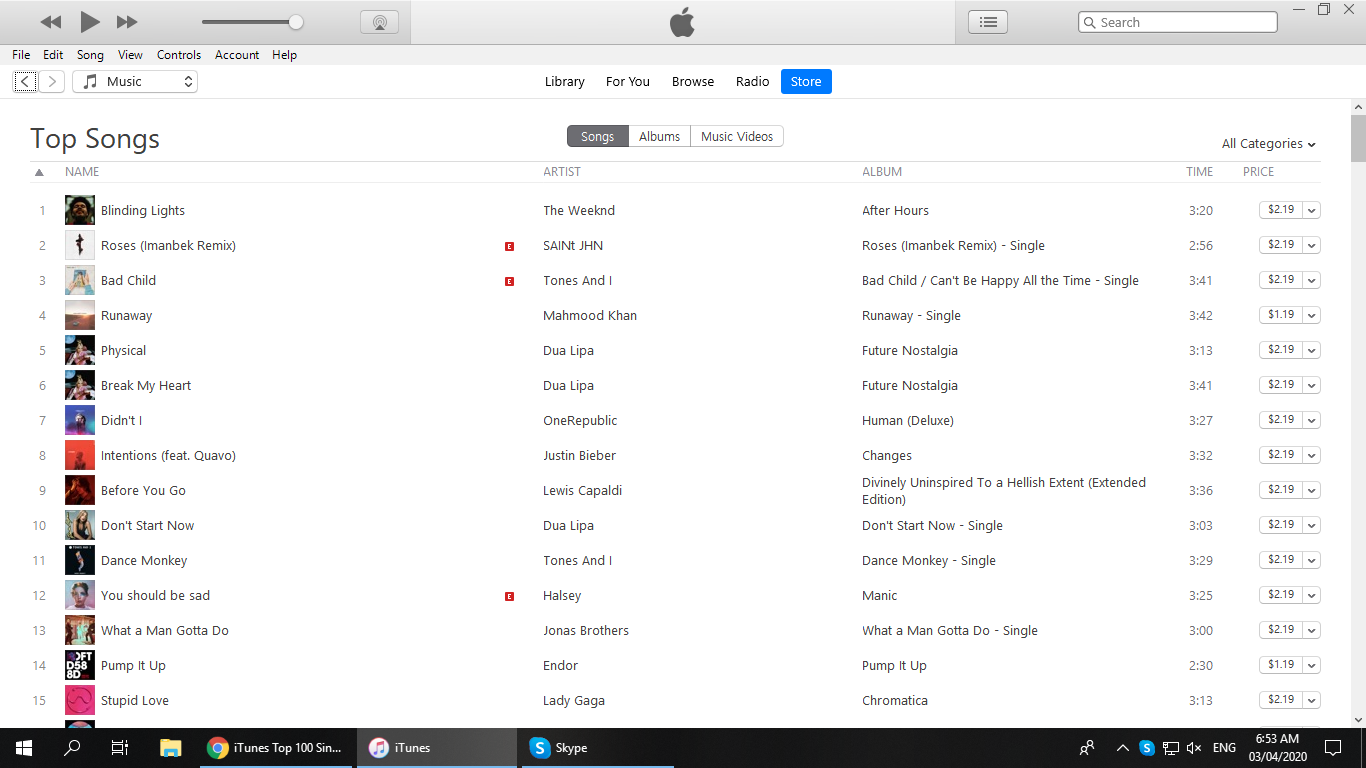 From being banned on Radio and Tv in Pakistan, falling victim to piracy by Bollywood, recording a Live album at Sydney Opera House, going number one on Aria charts with his song 'Like the river', to cracking the US World music radio stations, Mahmood's career is blessed with divine diversity that can be heard in his songs.

This new achievement adds another chapter to Mahmood's musical journey which has flourished in Australia thanks to the support from community radio stations like Ballarat FM, and Amrap Airit program. (See a complete list of Community radio stations supporting this new sound here)
Power FM Ballarat Mahmood Khan Interview podcast

More on eTradeWire News
In Australia, he is successfully creating a new genre he calls 'World/pop' also known as Oz/pop.
'A new genre that is based on Funk with World music sensibility and 'hip-pop' overtones where the lyrics talk about a deeper spiritual connection with self is what it is all about I really am grateful to Amrap and the volunteers running Australian Community radio for their encouragement and support in helping me bring my music to a wider audience', said Mahmood.

Earlier, Mahmood worked as a sound engineer/ producer at a Black/Funk Music production house in Hollywood for 14 years before getting his big break of writing and producing an album for the legendary World music Artist Nusrat Fateh Ali Khan in 1997.

He was also signed to India's music label MagnaSound where he delivered an album 'Panah' recently re-released by Sony Music.

Taken from the album 'Made in Australia', Runaway, the new single chants about celebrating freedom and self-development. It comes at a challenging time when we all need that extra support to get us through. It is a refreshing new sound.

More on eTradeWire News
According to BMA magazine, 'The most appealing aspect of Runaway is perhaps this unification of assembled sound and artistic sorcery, in the process creating a viably engaging style which feels as fresh as it does authentic'.

Vents magazine describes it as 'Enchanting and Reverent'. (Read the full review here)