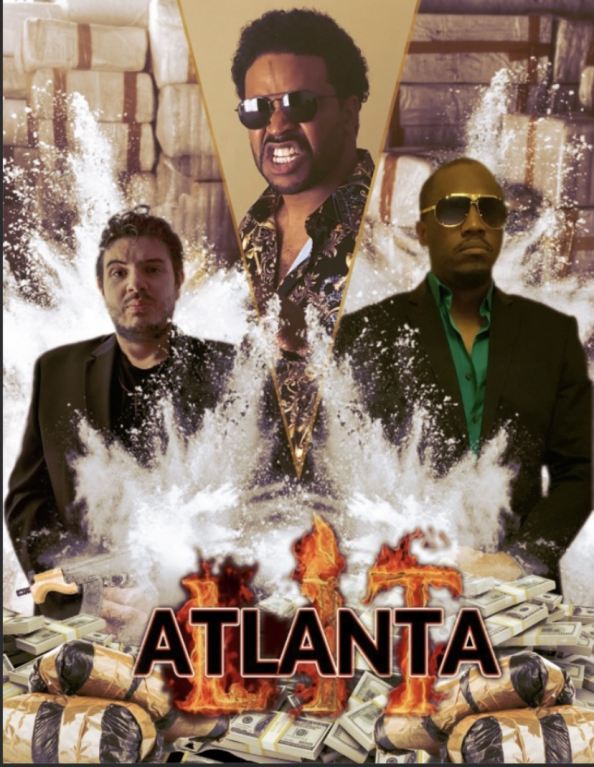 The Hottest show in the city will bring the Fire to it's viewers!
ATLANTA - eTradeWire -- This pilot series is an American crime drama series created and produced by Blue Gold media set to premiere on a major streaming network once finished. It focuses on the illegal drug trade in the ATL
Exploring the new visionaries of the drug war both trafficking and law enforcement. Bringing a once disorganized of independent zone bosses, the mafia, and cartels together in the present. As ' El Caballo ' takes control of the unified narcotraffickers to see his vision to expand.
Corrupt government and DEA agent's all look to either take bribes or take him & his organization out by any means.

This show will base its series success on these two key components a great cast of actors actresses, and action.
The director is using Atlanta's beautiful scenery and bustling city participation with camera angles to bring the plot's betrayal, and money washing to life.

More on eTradeWire News
It has literally brought the obvious attention out to this pilot series from some heavy-hitting streaming networks.

The narcotrafficking game has finally taken a change! With the new ideas that El Caballo has devised and the unification meetings of these zone bosses, cartels, la costra nostra, triads, and yakuza, and the Russian mob. Inspired by true events, this series has the game brought to the highest levels.