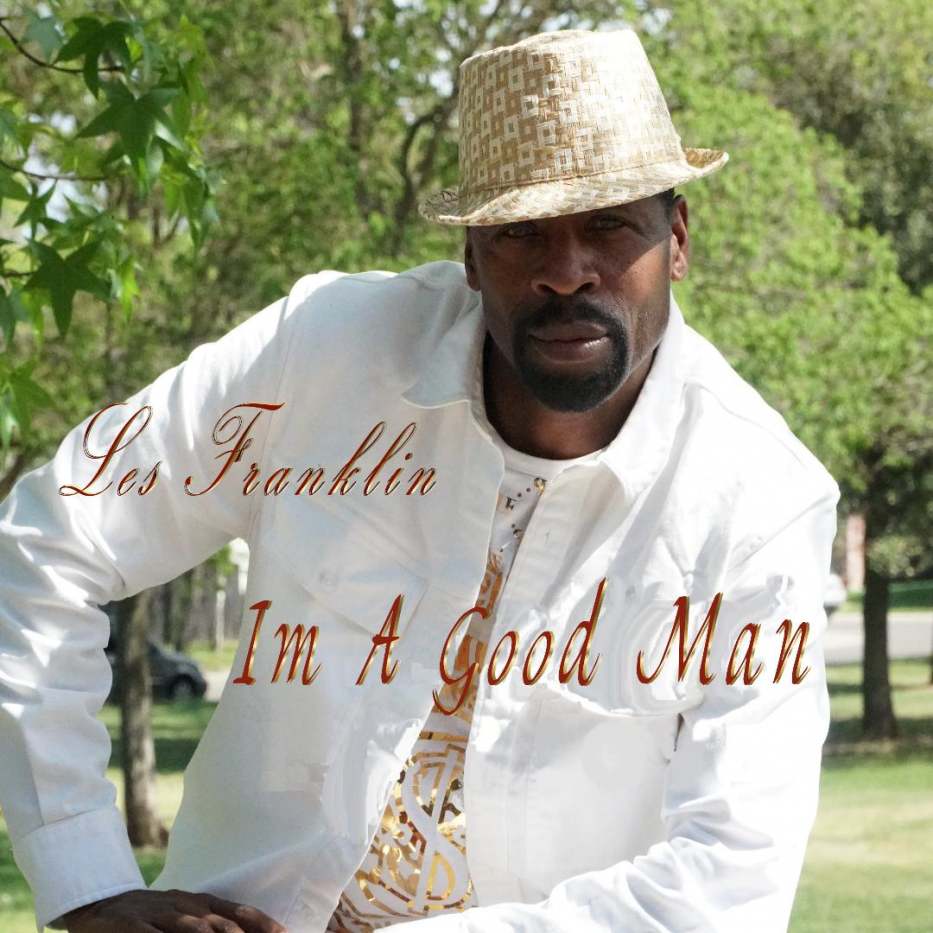 Les Franklin is no stranger to the industry as he's been on the theatrical Stage in the Smokey Robinson play "The Gospel Truth", Model for a few books such as "Dueling Pistols by Omar Fletcher, & Swamp Man by Donald Goines", Appeared on Legendary Masayoshi Takanaka Japan's Blues/Rock Legendary Guitarist.

Les Franklin is one of the lead vocalist for Danny "Sweet Man" Thomas founding member of Confunkshun!

Now stepping out on his own with the release of his new single entitled "I'm A Good Man" Les Franklin  is a throwback  to the days when  guys would confess their love for their lady, however Les Franklin is the dopest sound to hit the airwaves or Broadband since the like of Mr. Teddy P.

More on eTradeWire News
Les Franklin is working with the legendary "Ice Dogg" one of the dopest producers in the business even though Les Franklin is wearing multiple hats as he serves as Producer & Writer on both tracks (Easy Love & I'm A good Man).

Les Franklin is a classic showman as he has learned from some of the greatest artists to ever grace the stage, especially touring the world with the late great "Little Richard" whom taught Les Franklin how to master the stage and work the crowd into a frenzy, with smooth, powerful vocals and a mastery of the stage!

I'm a Good Man is just the tip of the Iceberg as Les Franklin is finishing a complete CD for everyone dropping later this year and the anticipation is growing more and more everyday as the world is introduced to the sounds of Mr. Les Franklin!