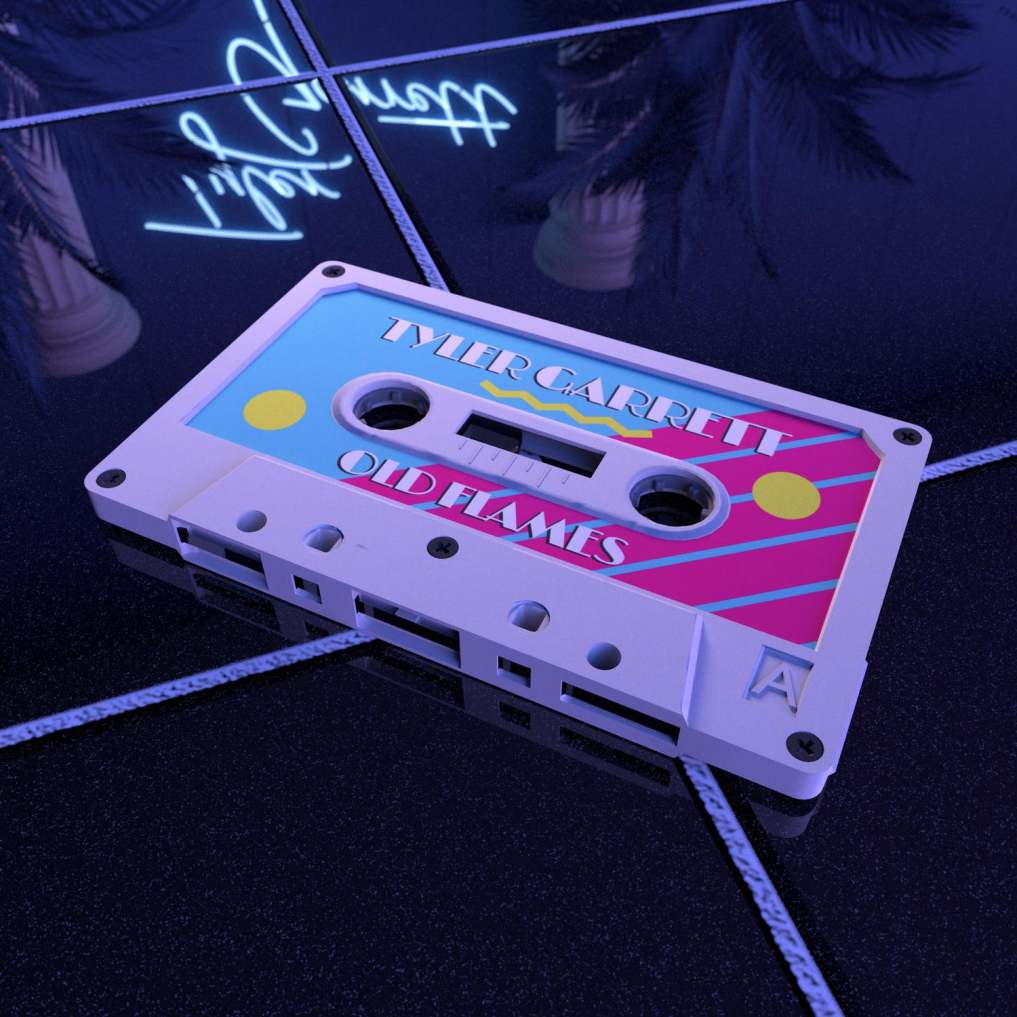 The rising EDM star is dropping a new track in advance of a new album this winter
LOS ANGELES - eTradeWire -- EDM artist Tyler Garrett is celebrating the new year with a fresh single drop as a teaser to a full-length release later this season.

Today, the artist released the track "Old Flames," a 1980s-inspired dance track that dives into the thoughts, feelings, and longing over lost lovers. The song's electronic bass groove pulls listeners into the sensuality and struggles of breaking out of the chains of past relationships.

"I wrote this track inspired by Michael Jackson's work and his smooth vocals," Garrett said. "Lately I've been drawing inspiration from the early 80s. I'm excited to go in this musical direction in the new year."

Old Flames is an advance release from the 80's-inspired full-length album the artist is preparing to release this winter. The song was produced and engineered by Jonathan Borsis, who is currently collaborating with Garrett on his forthcoming album.

More on eTradeWire News
Garrett is a South Carolina native and former choir boy who moved to Los Angeles to pursue his dream of becoming an EDM composer and performer. Over the last three years, Garrett has been on a songwriting and producing tear, turning out multiple new EPs to keep his growing fan base engaged. His upcoming full-length album will follow the release of previous full-length Morning Star as well as EPs "Potential Love," "Undertow," and "Serenity."

To date, he has recorded close to 200 songs with Borsis in addition to collaborating with artists like British duo Siskiyou ("When the Tide Comes") and EDM artist Jeriqo. His collaboration with Jeriqo, "You Have Me," has been streamed more than a million times.

"My fans are everything and have been amazing during this journey, so I'm determined to keep serving them amazing work," Garrett said. "I'm so excited to share this new song so close to my heart as I prepare to unveil my next album."

More on eTradeWire News
Listen to Old Flames on Spotify at https://open.spotify.com/album/6DRozFxKS83onnxmdd29ps?si=Zaqkn4bLRmSUSPcxIlR-lw&nd=1 and wherever music can be downloaded.

Watch a video of Garrett's live studio performance of his hit track "Playing with Fire" at https://www.youtube.com/watch?v=96VVvWHdCWg.