Kim Baker Reveals Why Team Trust Is The Non-Negotiable Variable 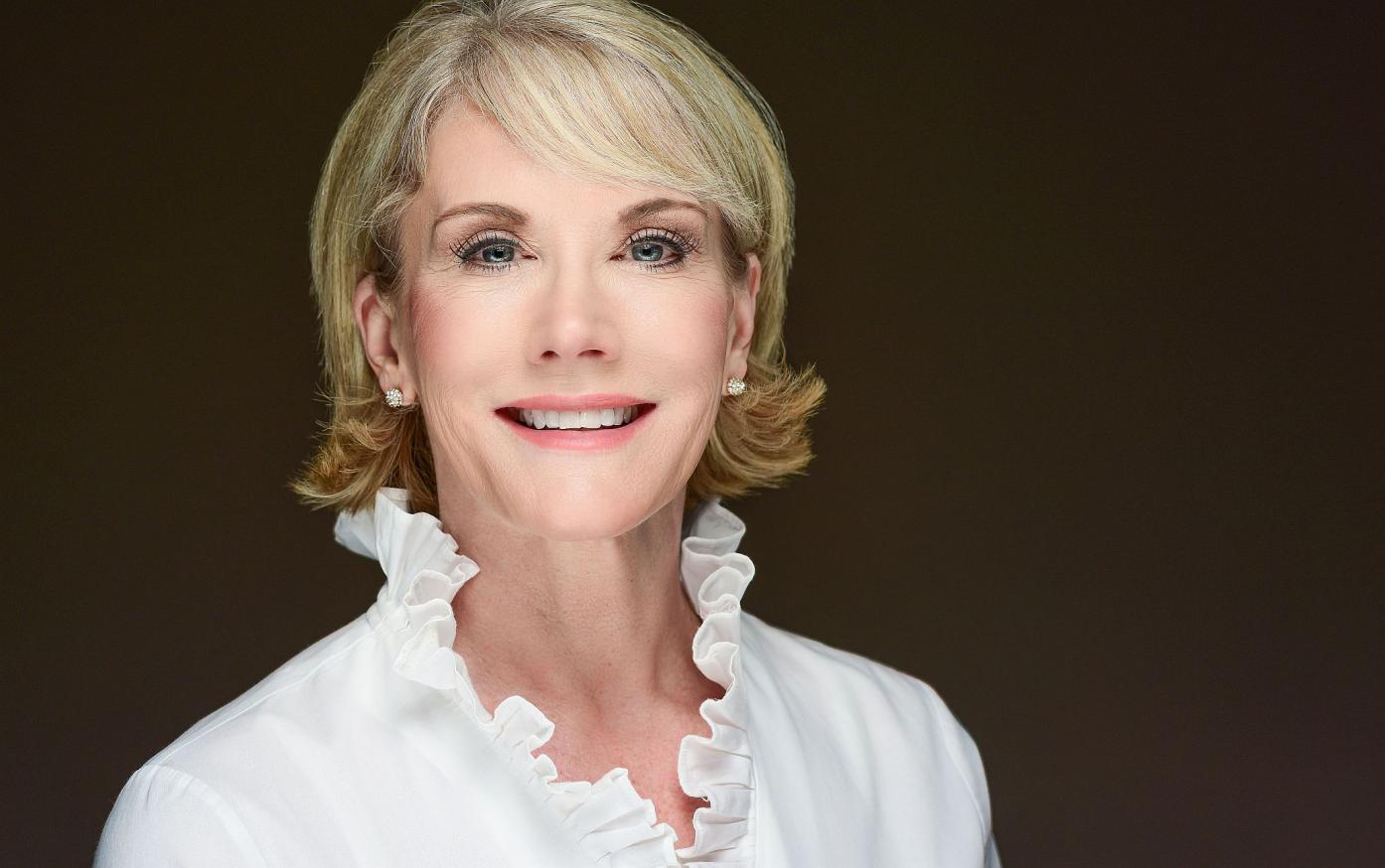 CHESTERFIELD, Mo. - eTradeWire -- Kim Baker, a highly respected corporate team builder/designer, speaker, and owner of Vivid Performance Group, says building team trust within corporations is the one non-negotiable variable which can separate a highly successful operation from a poor one.

"It is well documented that organizations drive better business results, create safer and more positive cultures, and foster higher retention by focusing on building a high-level of trust among team members," Baker said. "Meantime toxic cultures have the opposite effect."

Baker said a study by SHRM indicated toxicity in the workplace has cost organizations $223 billion in retention over the last five years, $431 billion per year in lost productivity due to unplanned employee absences, and one in five employees leaving their job. Nearly three of four workers said they wish their organization was less tolerant of toxic employees, and 58% of those who left stated the problem was their manager.

More on eTradeWire News
"Leaders need to reframe the conversation around their team so they can work together and feel listened to and supported. Trust breakers such as sidebar conversations, jockeying for position, gossip and backbiting, and lack of constructive feedback need to be addressed."

Baker added, instead, executives need to help team members support each other by giving them the benefit of the doubt, suspending judgment, and assuming positive intent. "Zero in on strengths, renew commitment to the organization, get everyone on the same page, and deepen collaboration. Team coaching and trust workout sessions should be part of the process."

Baker said many companies lack a game plan to determine and improve trust within a team. A program like the Reina Three Dimension of Trust Building Model® measures the team's state on specific behaviors that build or break trust.

"One company, Voya Financial, underwent team building training and reported that 80% of employees felt trust building positively impacted their ability to serve their customers, 84% said it positively impacted collaboration across the team and 76% of the staff said it increased their desire to work for the company."

More on eTradeWire News
According to Baker, following a team-building initiative, another underperforming company turned around a $30 million project on time and on budget, saved $1 million in strategic planning efforts through efficiency, and became the #1 performer for five years in a row moving from lowest to highest producing plant in their nationwide network in 18 months.

"You can't build trust by slapping words on the wall or website. Trust can only be built or broken one way and that is through our behavior."

Kim Baker is a team builder/designer, corporate consultant, and speaker. She and Vivid Performance Group help build happy, trusting, get-it-done employees and teams. They optimize talent and accomplish their mission, so everyone works better, together.