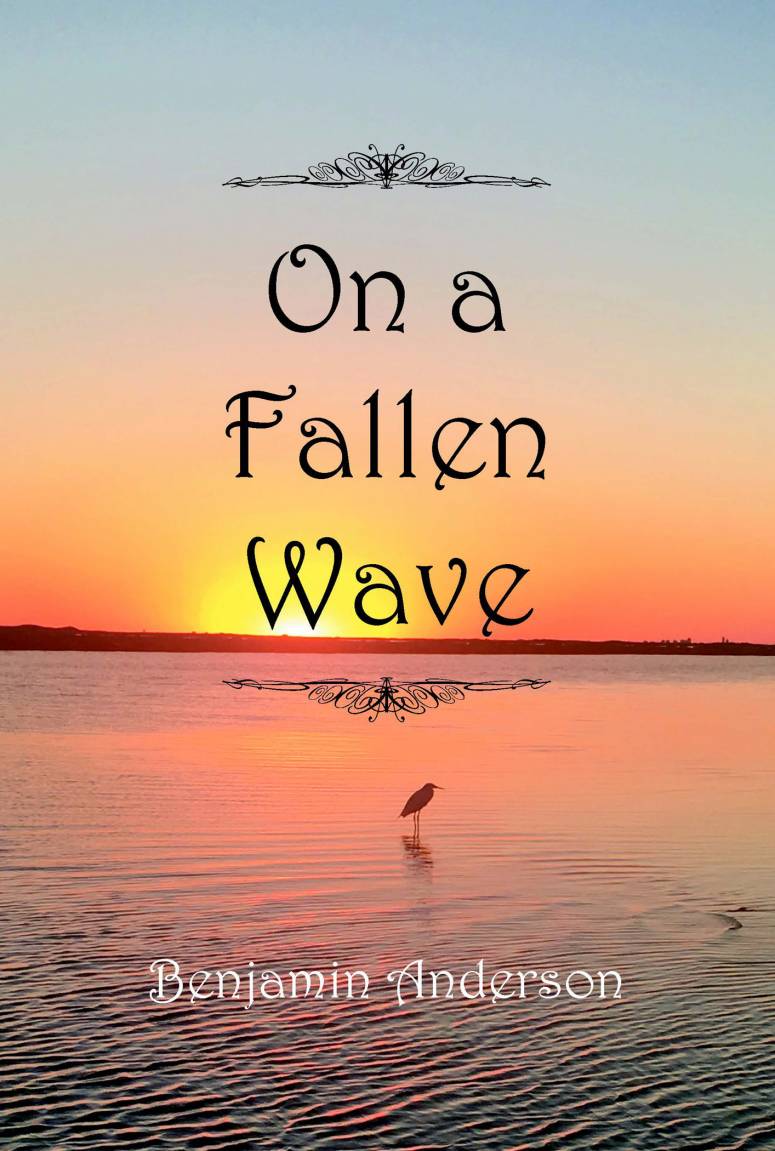 A rush from New York New Year's Eve parties to the Pacific coast, On a Fallen Wave chronicles the journey into the psyche of the American mind. Visiting over 100 cities, this haiku anthology is worth revisiting every time, promising something new to the heart. It leaves an impression of forging West for good. The year was only just beginning.
PROSPECT, Conn. - eTradeWire -- The haiku anthology represents the coalition of sound to chosen meter. The effectual break is in the pause over every breathtaking sight across America. Collectively, these poems entail a complete journey in the traditional fashion of haiku, encountering nature along the way. Nature is surprising to find in the city, though it invades from every Monarch butterfly to each new morning. An eventful year of fate and circumstance is how each new arrival unfolds. America is almost miniature under the microscope of these meticulous haiku.

Editorial Reviews
The book On a Fallen Wave  by Benjamin Anderson is a collection of short poems distributed in sections dedicated to different regions of the United States of America, which include a series of poems named after their main cities and towns…With an emphasis on landscapes for many of the poems, readers are treated to views of the mountains in Colorado to the California seaside and the forces of nature that preponderate in each region, and the sentiments that are evoked by them.

More on eTradeWire News
On a Fallen Wave  is a beautifully written and well-thought-out collection of poetry that will take the reader on a tour of the United States to visit some of the most notable locations and some hidden gems that may not be publicized. Using poetry to take readers on this adventure is whimsical and captivating. – Literary Titan  – Silver Award Winner

I loved the poems…the lightheartedness that went with them. I love and write poems myself. Reading that made this book interesting. Especially how I clarified some under each state…and added a different twist from other stories I have read. I would give it a 5-star read and would recommend it to others to read. This is an inspiring read, for people who may want to travel. This book is a wonderful read. Being a teacher, it would inspire me to travel to Washington DC and talk with the president. – Dog-Eared Reviews