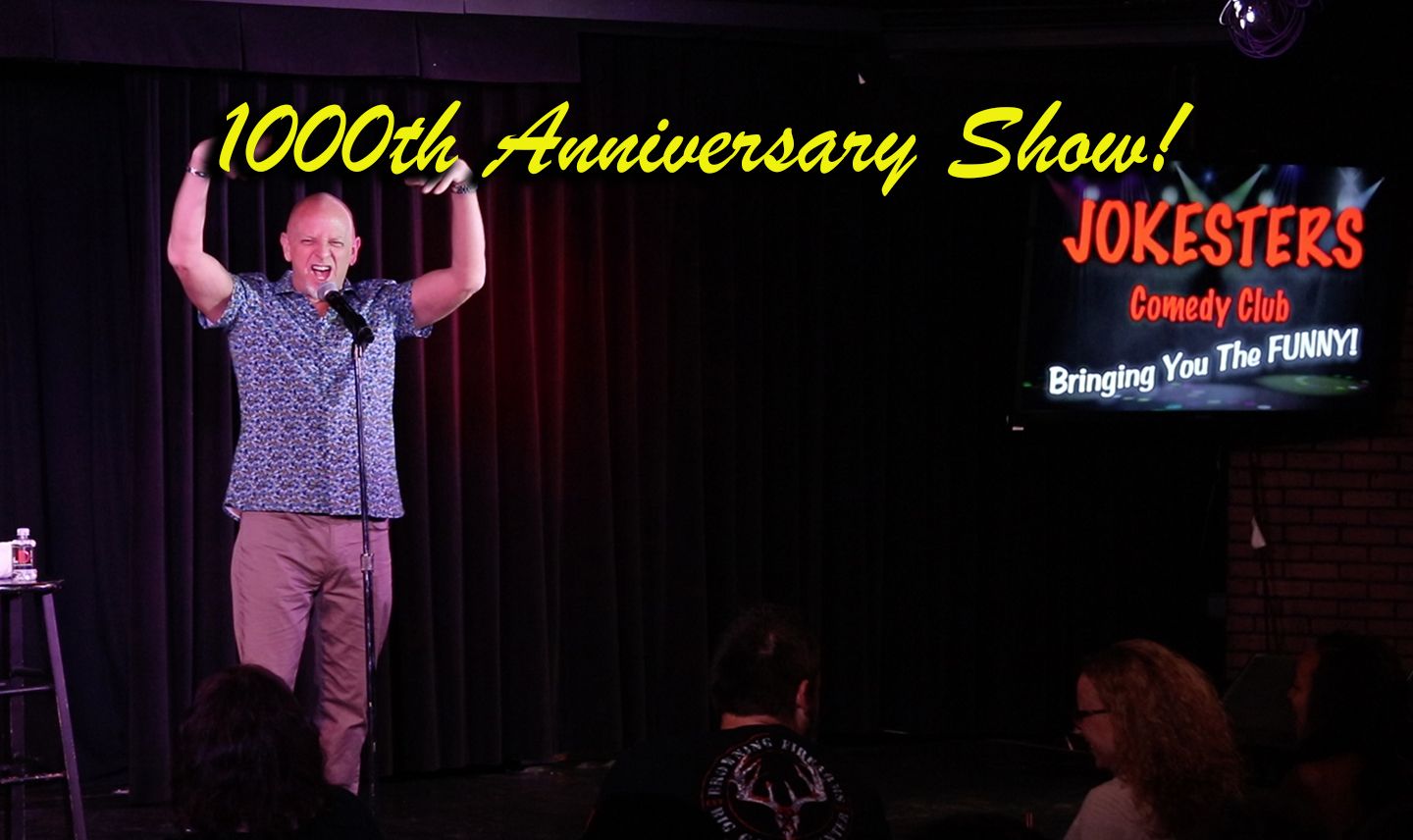 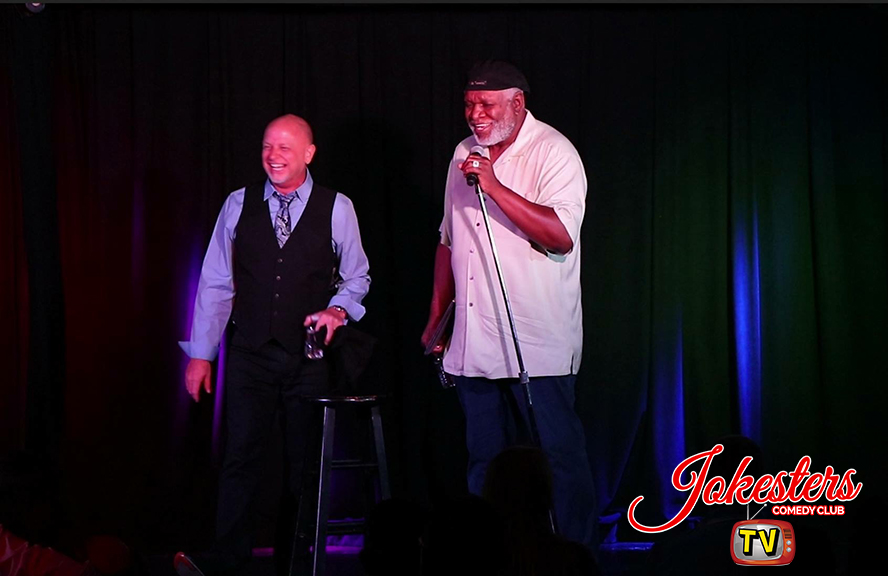 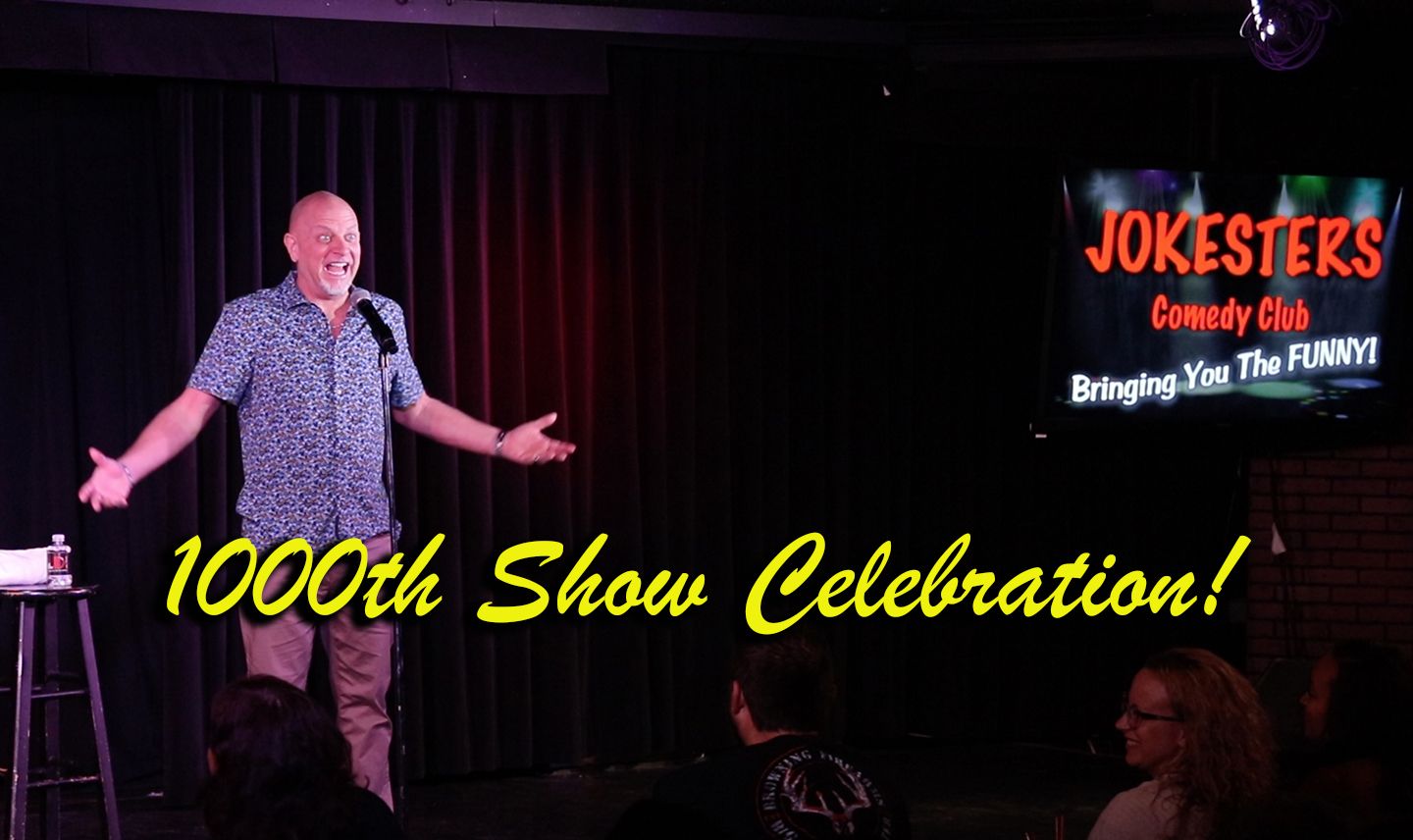 Mayor Carolyn Goodman proclaims Don Barnhart & Jokesters Comedy Club Day and the club is celebrating by offering general admission tickets for only $10 during the entire month of September.
LAS VEGAS - eTradeWire -- Jokesters Comedy Club is offering general admission tickets for $10 the entire month of September as a way to say thank you to fans as the club begins their third year.

Jokesters' anniversary show will feature resident headliner Don Barnhart and special guests. Audiences say Don's wit reminds them of a young George Carlin with an animated delivery.  "Barnhart's stand up comedy show is a thrill ride of well-written, topical material exploring modern day society in a way that is hysterical, intelligent and thought provoking.  Don's ability to keep audiences of all ages howling with laughter and coming back for more is what separates him from the average joke teller."

Barnhart just filmed his first Dry Bar Comedy Special for Vid Angel whose subscribers top over 4 million and hopes to bring some of that following to Jokesters Las Vegas.

Performing along with Barnhart are some of the clubs favorite headliners including Derek Richards, Rick D'Elia, Kathleen Dunbar, Rob Sherwood, Steven Briggs and some special "surprise" guests dropping in.

Besides all of this, Barnhart has been entertaining the troops and since 1992 and stars in the new documentary I AM BATTLE COMIC by filmmaker Jordan Brady.  In his off time Barnhart teaches stand up, improv and comedy writing at The Las Vegas Comedy Institute.

Celebrities are always popping in to do guest sets and you never know who might appear unannounced.  "One of the reasons comedians love to perform at Jokesters is that we are truly a comics showroom", said producer/comedian Don Barnhart.

More on eTradeWire News
Tickets for Jokesters Comedy Club start at $29.95 and seating is on a first come first served basis although VIP seating and group discounts are available.   To use the $10 ticket offer, use code, "1000" when purchasing tickets.

Jokesters is conveniently located inside The D Casino Hotel and features 3 hours of FREE Validated parking and is already considered one of the best Comedy Clubs in the country and also produces Jokesters TV.

Location: Located in the heart of Fremont Street Jokesters Comedy is on the 2nd floor Inside The D Casino Hotel 301 Fremont St. Las Vegas, NV 89101

Age: Jokesters Comedy Club is an 18 and over event. No minors allowed.

Tickets for current or upcoming shows can be purchased online at thed.showare.com/eventperformances.asp?evt=10