Joe Simon Says The United States of America is a Representative of Democracy, And Democracy Plays a Role in All 50 States 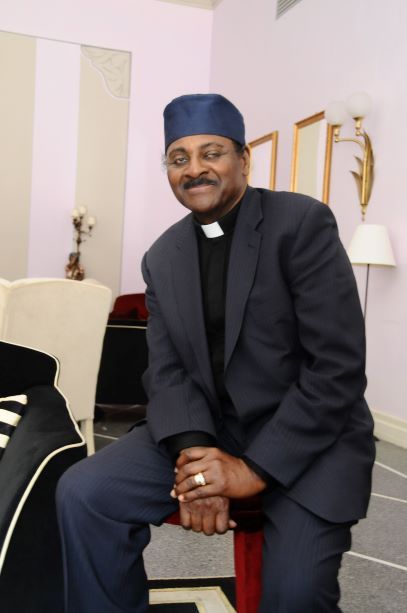 NEW YORK - eTradeWire -- Spickum Publishing reporting....Simon says, "They marched to Capitol Hill, sadly and viciously they brought our democracy to shame. Yes, America is a representative of Democracy. And yes, Democracy plays a role in all 50 states. On that precious day when I began to write my autobiography, tightly holding my writing pen, I could feel the joy of democracy moving all through my body.

Republican President Dwight D. Eisenhower said, "Democracy is essentially a political system that recognizes the equality of humans before the law." Democratic President John F. Kennedy told our nation some years later, "The ignorance of one voter in a democracy impairs the security of all." And George Washington, our first president and one of the Founding Fathers of our nation, said, "The basis of our political system is the right of the people to make and to alter their constitutions of government."

More on eTradeWire News
Merriam-Webster's dictionary defines Democracy as "a government in which the supreme power is vested in the people and exercised by them directly or indirectly through a system of representation usually involving periodically held free elections."

Joe Simon says, "Don't let Democracy be a crises to you. Use our Democracy to advance your life. Democracy gives you the right to agree or not to agree. When you read The Autobiography of Joe Simon, you will see that Democracy is a great thing."