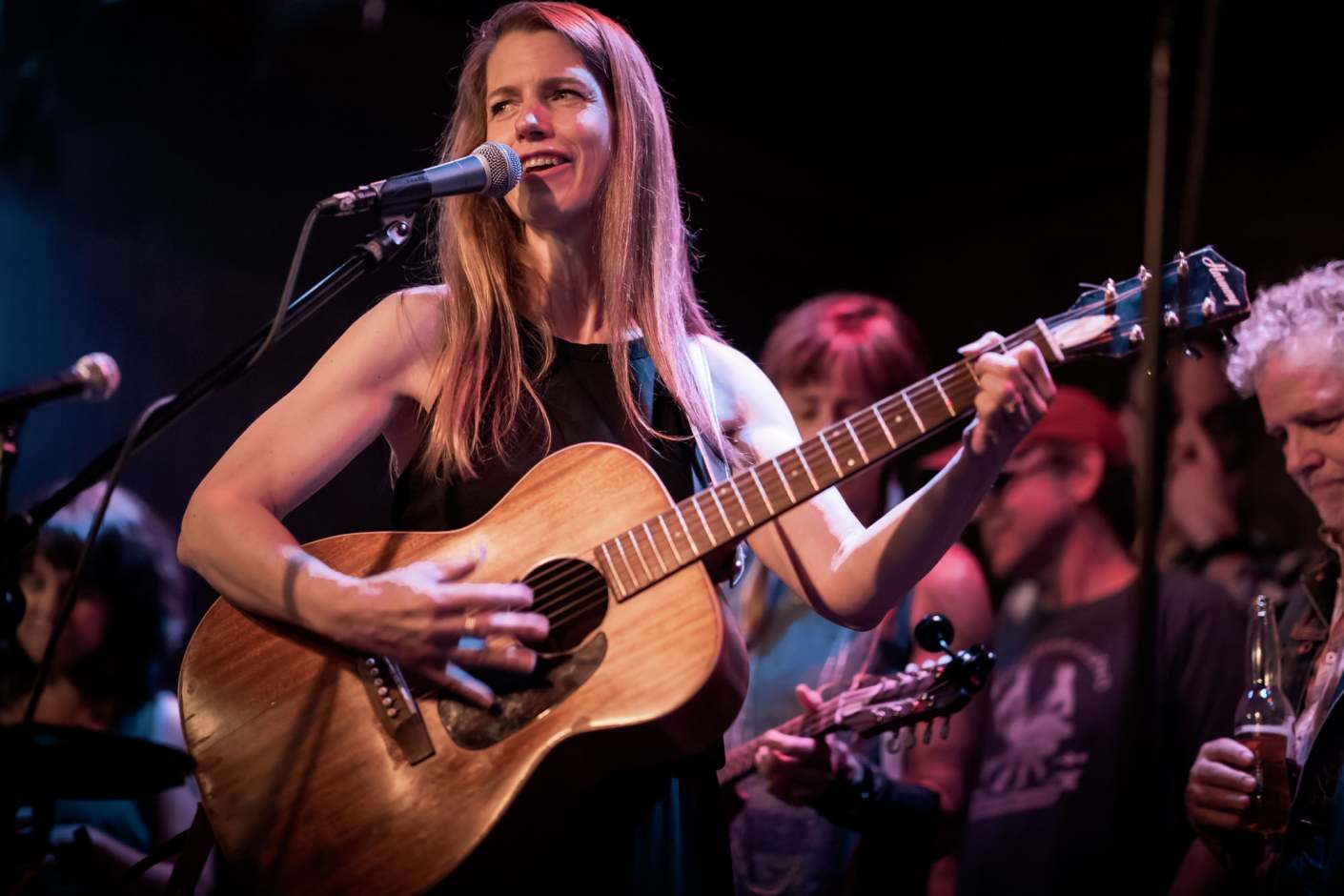 OAK PARK, Ill. - eTradeWire -- llinois-based poet, photographer, and touring singer/songwriter Jenny Bienemann launches the Haiku Milieu YouTube channel with more than 75 videos of original songs and spoken word pieces inspired by her book, Haiku Milieu: Photos and Haiku For You, Everywhere You Are.

Haiku Milieu has grown from a daily social media post into a movement that fosters creativity and collaboration by finding the extraordinary in the every day, with a book, audiobook, soundtrack, and now, a YouTube channel with videos of original songs inspired by Haiku Milieu.

At the April 24, "Virtu-Haiku Milieu" concert via Zoom, 20 new projects will be screened live via video, showcasing the strength and diversity of the artists in the Chicagoland area.  Jenny Bienemann serves as host and VJ for the virtual concert event.

More on eTradeWire News
"Finding the extraordinary in the everyday is my mission as an artist," says Bienemann. "Especially in these unprecedented times, bringing new creative work into the world, in collaboration with others as well as on our own, restores our sense of wonder, confirms our connections with each other, and invites us to find the greater meaning in what we are experiencing."

The concert features 20 outstanding artists sharing music, visual art, poetry, and spoken word pieces inspired by Haiku Milieu.  For the first time ever, many of these projects have been built in collaboration.

More on eTradeWire News
Haiku Milieu was supported in part by a generous grant from the Illinois Arts Council.  The book, audiobook, and soundtrack are available for streaming.  Physical copies can be purchased at jennybienemann.com