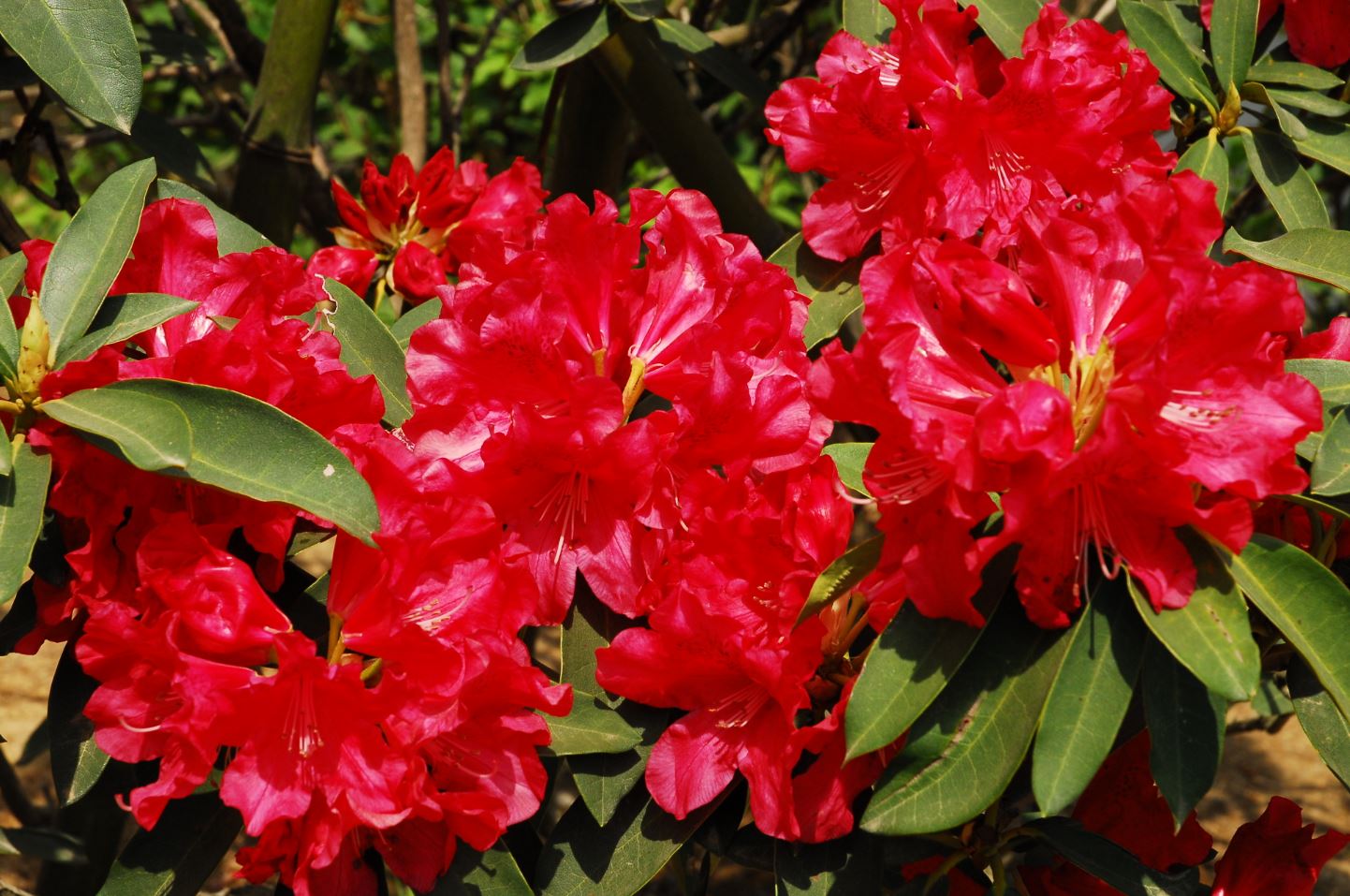 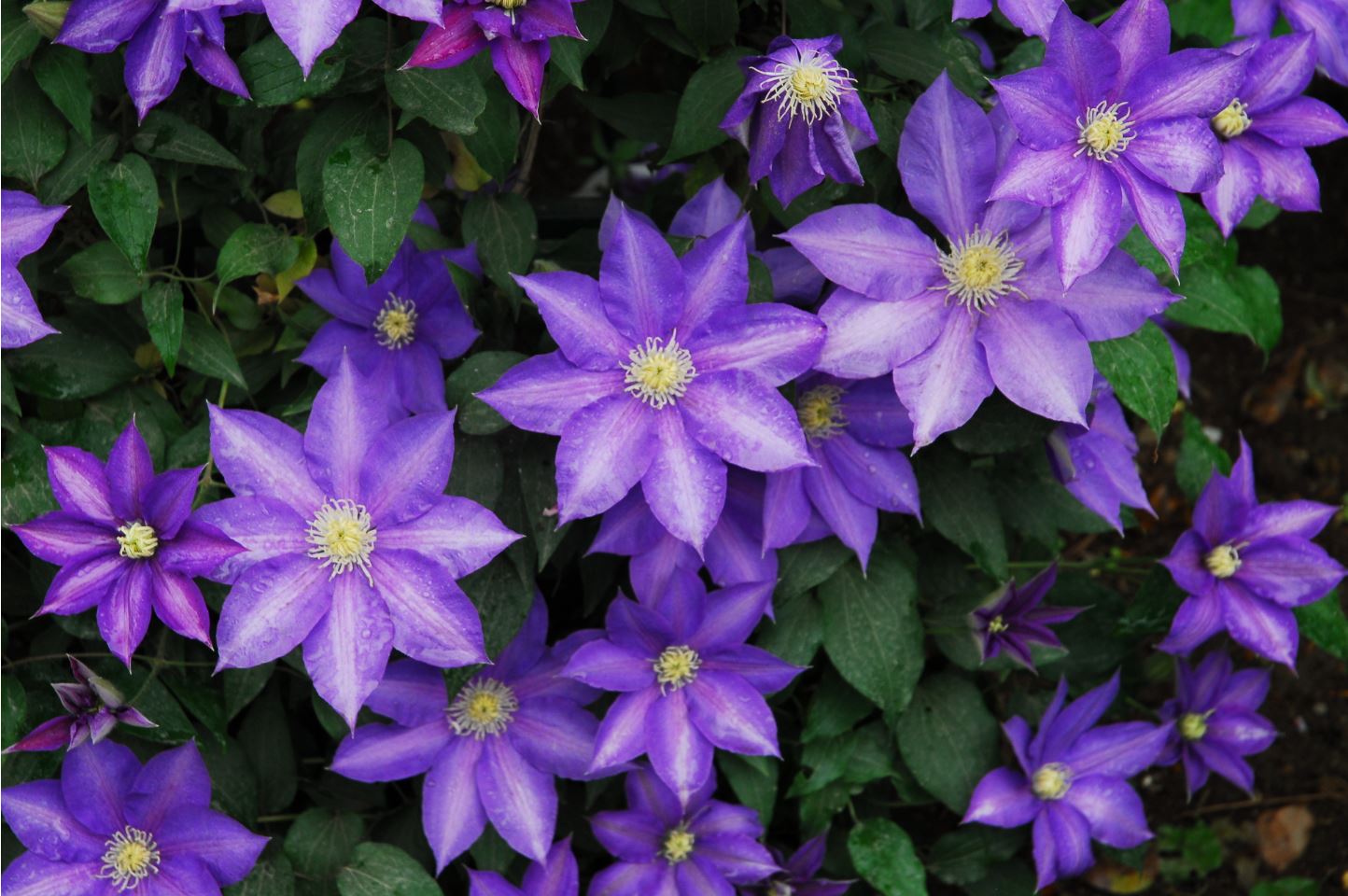 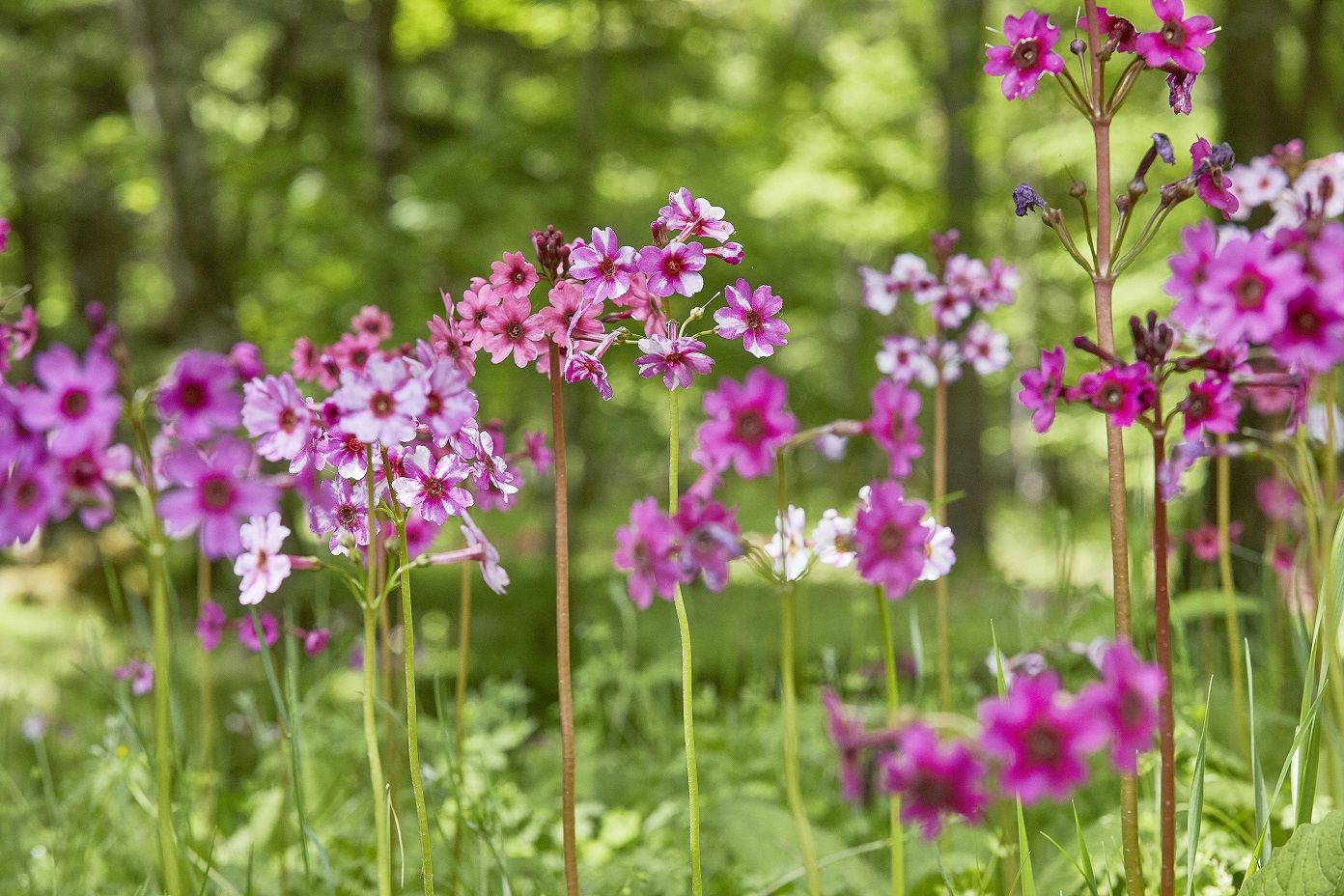 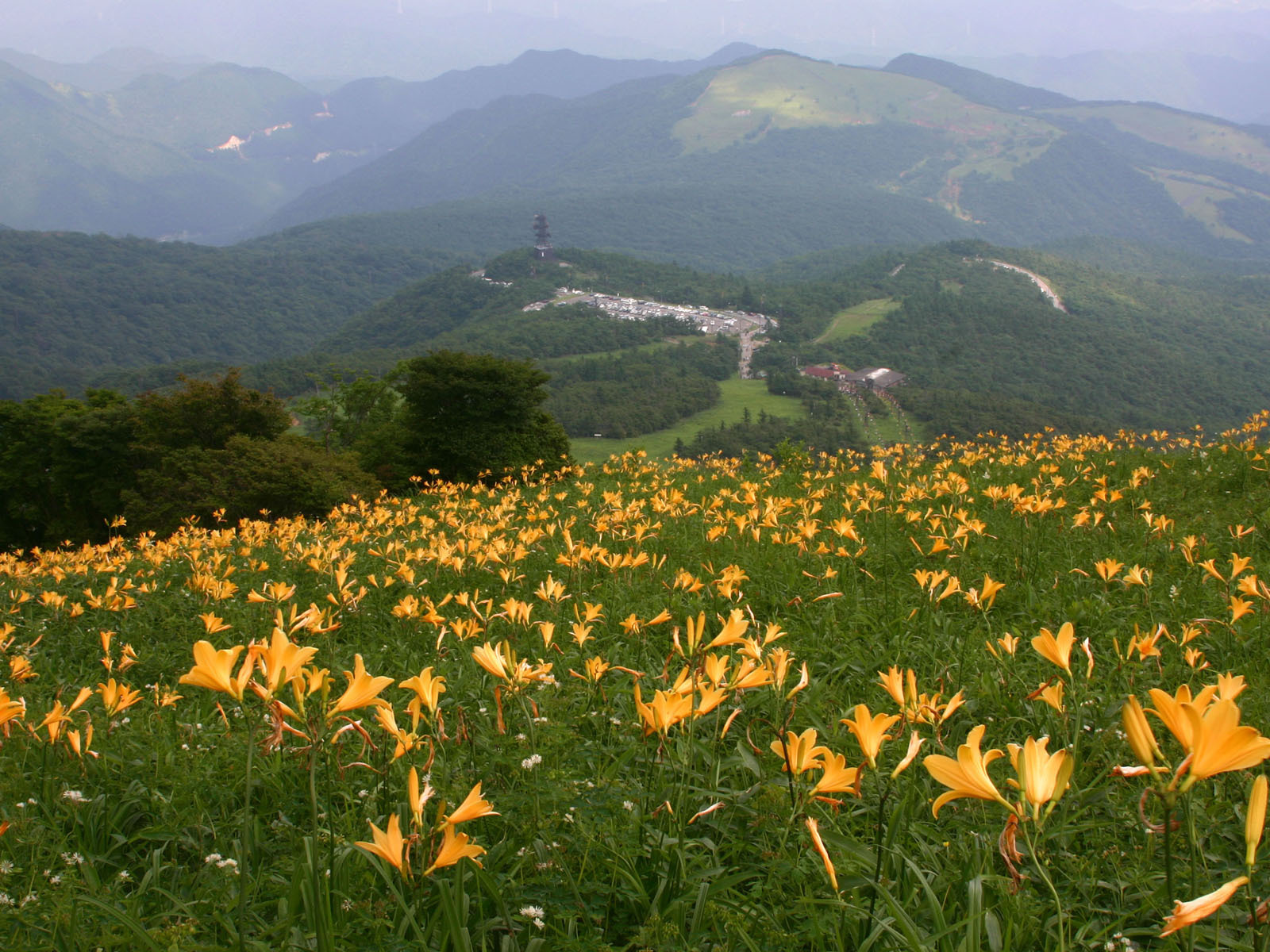 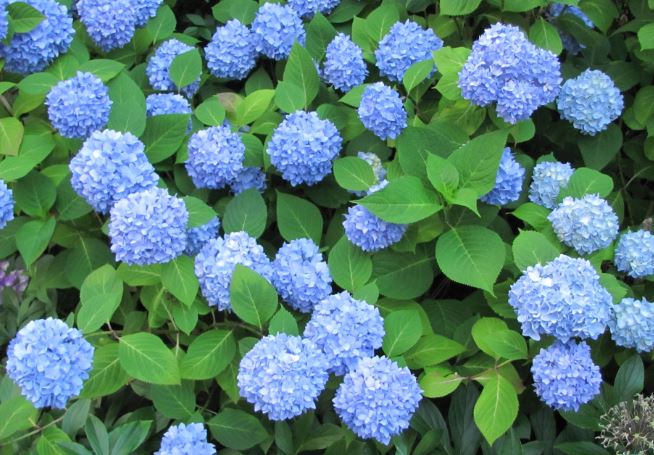 Charms Beyond Cherry Blossoms .. . Especially in Historic and Natural Nikko
TOKYO, Japan - eTradeWire -- Although the world is on pause, time is still passing. The flowers of the new season are still brightening the cities and countryside of Japan. While, Japan's cherry blossoms are world famous, other gorgeous flowers continue to bloom in in the succeeding seasons, even after the sakura have long faded.

The Japanese "flower calendar" called Hana-goyomi, reflects their intrinsic love and appreciation for seasonal natural beauty. Japanese often mention a particular seasonal flower based on the Hana-goyomi in their formal letters and greetings. Seasonal flowers are also important "current news," especially on television.

After early April cherry blossoms, the flower calendar showcases, in order through June: wisteria, irises, rhododendrons, and clematis. During the rainy season -- from the end of June to the beginning of July -- the hydrangea look especially beautiful. Perhaps this is because the subtle shades of the hydrangea flower appear deeper and more brilliant when sprinkled in raindrops.

In historic Nikko, two hours north of Tokyo, along the Tobu Railway Limited Express line, spring and summer flowers bloom everywhere. In the Senjugahama area, on the shores of Lake Chuzenji in what is known as Oku-Nikko or "deep Nikko," Kurinsou, Japanese Primrose, blooms from early to mid June. The pretty flowers from pale pink to magenta make an exquisite contrast to the green marshland.

Nikko-Kisuge, a daylily, begins to appear in June, reaching full bloom in mid-July. Kirifuri Highland's observatory offers a breathtaking view of blooming Kisuge from an altitude of 1600 meters.

Even if your dream to visit Japan doesn't come true this year, please visit Nikko next year or as soon as you can, to experience these magnificent seasonal flowers firsthand.

TOBU Railway Company, Ltd. is a major Japanese corporation consisting of approximately 90 companies. The Tobu Railways cover the longest operating distance in Metropolitan Tokyo, leading to numerous tourist attractions including: Asakusa and TOKYO SKYTREE TOWN in Tokyo; Nikko and Kinugawa Onsen, famous for its world heritage sites and hot springs; the Tatebayashi and Ashikaga areas, known for their blooming flower fields; and Kawagoe, where the atmosphere of the old Edo era lives on. Tobu is also invested in a portfolio of hotels, including the highly anticipated The Ritz-Carlton, Nikko and Nikko Fufu Resort (both opening in 2020).