Is William Tell spanish? An Exhibition by Swiss Artist Garbade 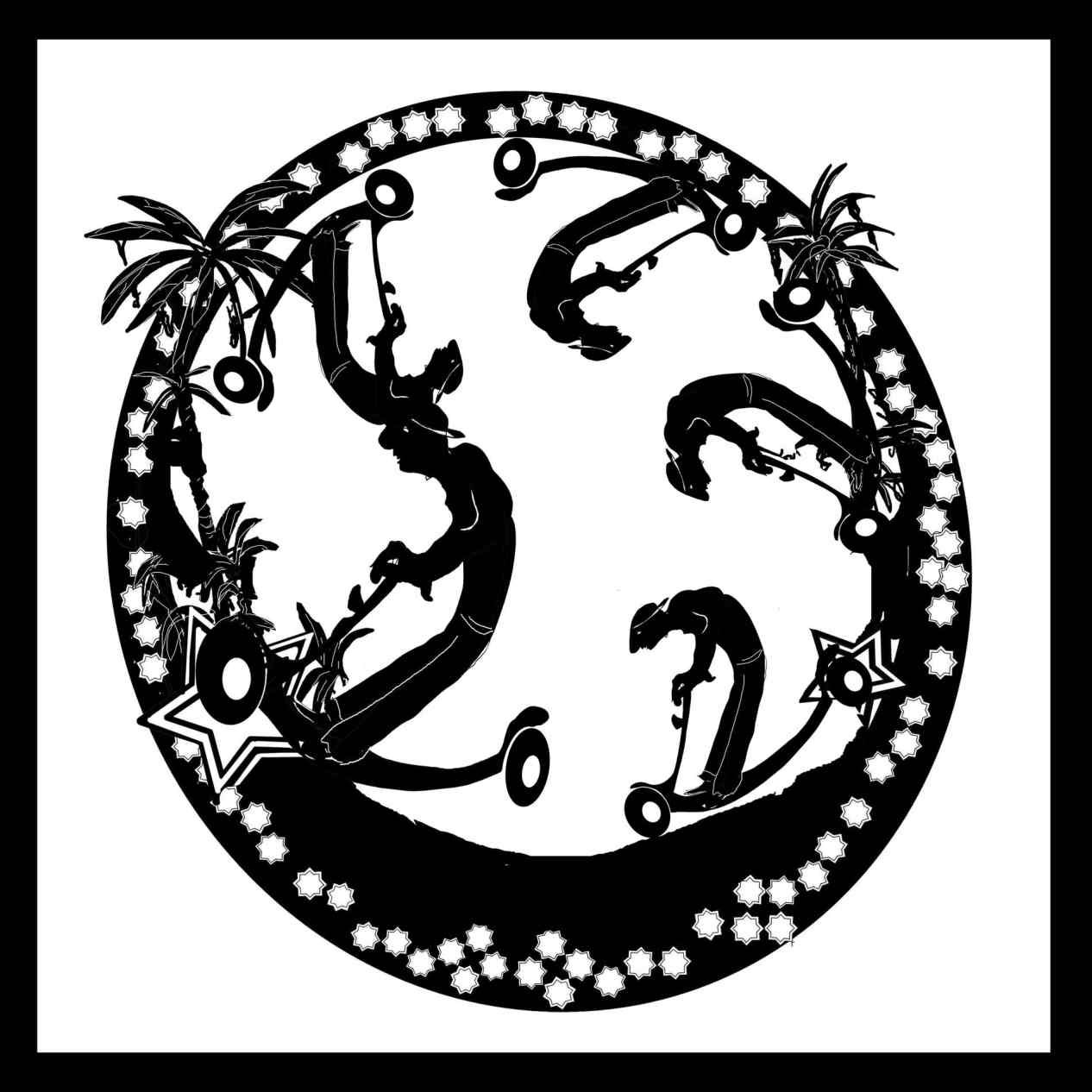 Geneva hosts Garbade's new show at the Institute for Arab and Mediterranean Culture ( l'ICAM l'Olivier)
GENEVA - eTradeWire -- The exhibition Willhelm Tell is an Andalusian, opens on the 3rd of December 2022 at the ICAM  in Geneva, Switzerland, and will be open till the 30th of January 2023.

Artist Daniel Garbade makes a clear nod to his Swiss origin in his new exhibition; using the traditional Scherenschnitte: cut-out silhouettes as a reference. In this way, he continues the series he started two years ago, based on Spanish folkloric iconography to describe contexts of current life through traditional images. In this edition the artist combines both Swiss and Spanish folk iconography to describe the mosaic of life, which is the result of these two cultures, achieving impressive, subtle, and complex images at the same time.

The origin of the word mosaic can be found in the Greek word μoυσειoν-oυ (mouse-ou), a temple of the muses. The Romans considered the art of making mosaics so exquisite that only muses or their favorite people could practice it. In al-Andalus, the Almoravids, Almohads, Nasrids, and at the same time the Mudejars interpreted this Roman legacy, adapting it to their own style, and the mosaic became a fundamental element of their architectural art. In this context of intercultural mosaic, Daniel Garbade created the exhibition project "William Tell is an Andalusian" for the ICAM in Geneva in collaboration with Vesaniart Gallery, Málaga, Spain.

More on eTradeWire News
The muses undoubtedly reside in Garbade's work, as evidenced by his brilliant artistic career. Garbade's muses are none other than the human beings that surround him, with whom he crosses paths and interacts on a daily basis, each with their own story, and who collectively make up the mosaic of our society and of his life and work.

His technique always begins with fine line drawings, clean and direct; through its multiplication and evolution, to create a mosaic of complex and rich prints, which allow multiple views from different approaches. With his peculiar and unique way of focusing, blurring, and assembling traces of life and history, Garbade's work blurs time and space, his life, and our history.

For Garbade, memories are as precise as legends, and William Tell and himself are as Swiss as Spanish or Andalusian or Al-Andalus.