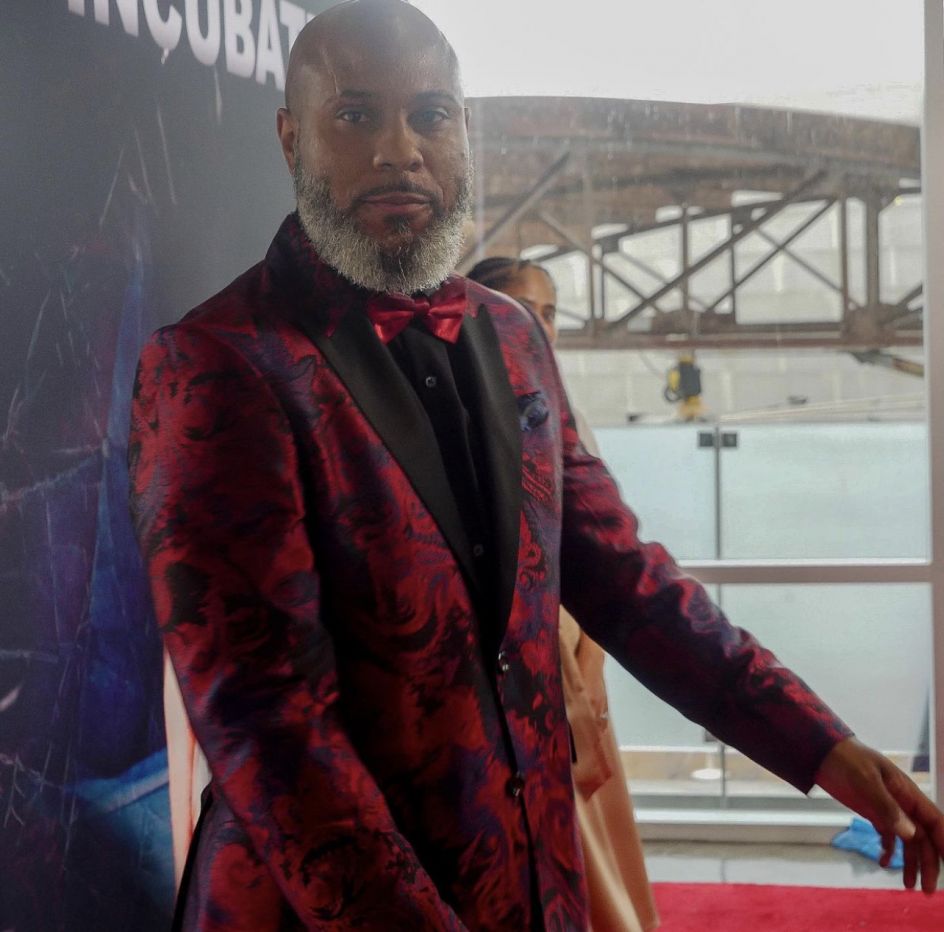 MCKINNEY, Texas - eTradeWire -- Yunti Films, LLC is thrilled to announce the release of their debut feature film INCUBATED. The film is now streaming on multiple streaming platforms including Amazon and iTunes!

Based on true events in the life of screenwriter and star, Chianti Jeconiah, Incubated tells the story of Sean (played by Jeconiah), a truck driver suffering from mental illness who is triggered during the COVID-19 pandemic. While trying to balance his sanity and keep his family safe and protected from the virus, unexplainable events take place that cause him to trap himself inside his 18-wheeler and refuse to leave the confines of the truck. His wife, Morgan, played by Latiffany Dunn, frantically fights to piece her family back together during Sean's downward spiral. "The pandemic took a heavy toll on my mental health," says Jeconiah. "I felt the only way I could truly protect my family was to go into complete isolation. As a frontline worker, I was exposed to large numbers of people throughout the height of the pandemic, and I didn't want to possibly infect my family. That isolation triggered my past traumas, and I literally felt like the separation from my family was killing me."

More on eTradeWire News
Jeconiah, who was diagnosed with Bi-polar Depression, turned to writing during his self-imposed isolation as a coping mechanism. He wants Incubated to encourage audiences to let go of the shame and stigma often associated with mental illness.  "As a man, especially a Black man, the most difficult thing in the world is admitting to needing help," Jeconiah explains. "It's viewed as a sign of weakness by many within the Black community. Talking about childhood traumas whether it be sexual, physical or verbal abuse is still very much taboo. I hope this film will show everyone, especially men of color, that there is no shame in getting the help we need."

Incubated was written and executive produced by Jeconiah. Award winning filmmaker GuGu E. Michaels served as director, producer and cinematographer on the film. The movie also stars Ryan Barnes (Scandal Made Me Famous, The Other Black Guy).