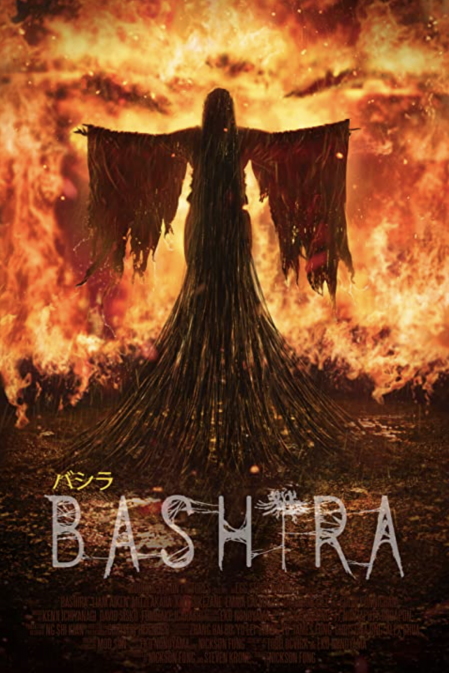 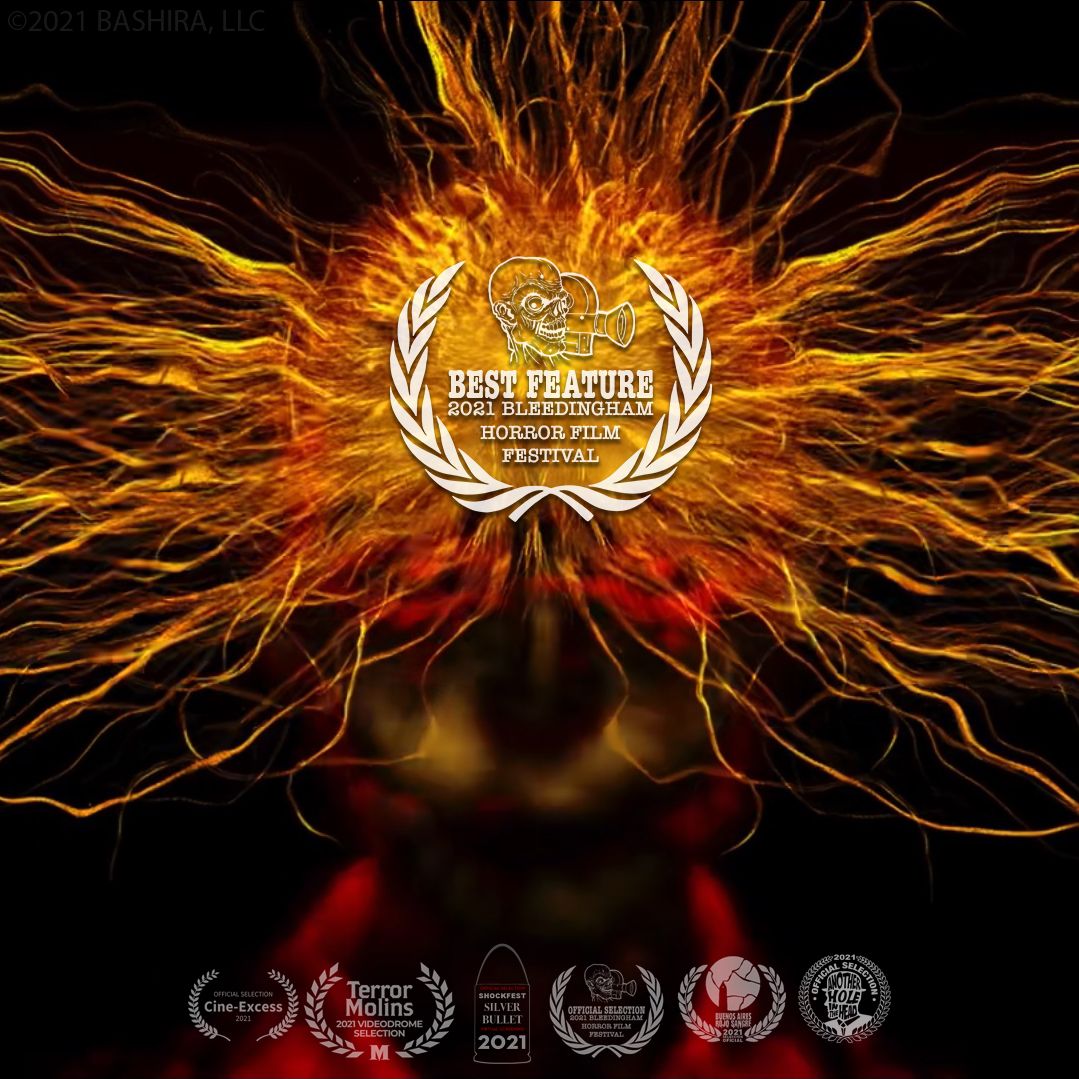 "Bashira" also received the distinguished Golden Stake Award ahead of its screening at North America's Shockfest Film Festival.  The award is given to select films that have shown a particular level of excellence in their work.

"Bashira" was also selected to screen at the prestigious Another Hole in the Head Film Festival, which is in its 17th year and listed among 2021's "Top 50 Genre Festivals in the World" by Movie Maker Magazine.  It runs from December 1-15 in San Francisco's Japantown with Bashira screening on December 9th at the New People Cinema.

More on eTradeWire News
Screenplay was written by Todd Ocvirk, based on an original Japanese language screenplay by Eko Nonoyama.

"Bashira" tells the story of electronic musician Andy and aspiring singer Lela who are haunted by nightmares and visions that neither understands.  Ghostly apparitions, archaic structures, bizarre and unearthly chanting, frightening instances of déjà vu, all begin to intrude on their waking lives.  Most disturbing is a mysterious song that permeates every facet of their existence, driving them to the brink of insanity and obsession.  But does this song hold the key to their survival or destruction?  A search for answers propels them on parallel journeys, from the nocturnal grit of New York to the foreboding Japanese countryside, leading them on a collision course with time and space itself.

Given director Fong's VFX background, the film boasts a rich, stylized visual palette and delivers a surreal cinematic experience wrapped in a waking nightmare.  To complement the visuals, the score and music was crafted to reflect the themes of the script as well as the contemporary sound of electronic, trap and pop music by composer Kenji Ichiyanagi and producer David Sisko.  In contrast, traditional Japanese music and songs were directly inspired by Japanese death poems, known as jisei no ku, and waka poetry.

More on eTradeWire News
"With Bashira, we aimed to create a film with cross culturalism and diversity not only in the cast, but also the writing and genre because we hoped to find an international audience," Fong says. "Bashira" was shot in and around Buffalo, New York, Nagoya, Japan and Thailand.  While in Japan, the filmmakers were fortunate to receive support from the cities of Chiryu and Tsushima where they were able to work with professional Bunraku puppeteers and film a fall festival featuring a parade of dashi, or decorated floats.  These elements helped add authenticity to the exotic Japanese culture and folklore featured in the film.