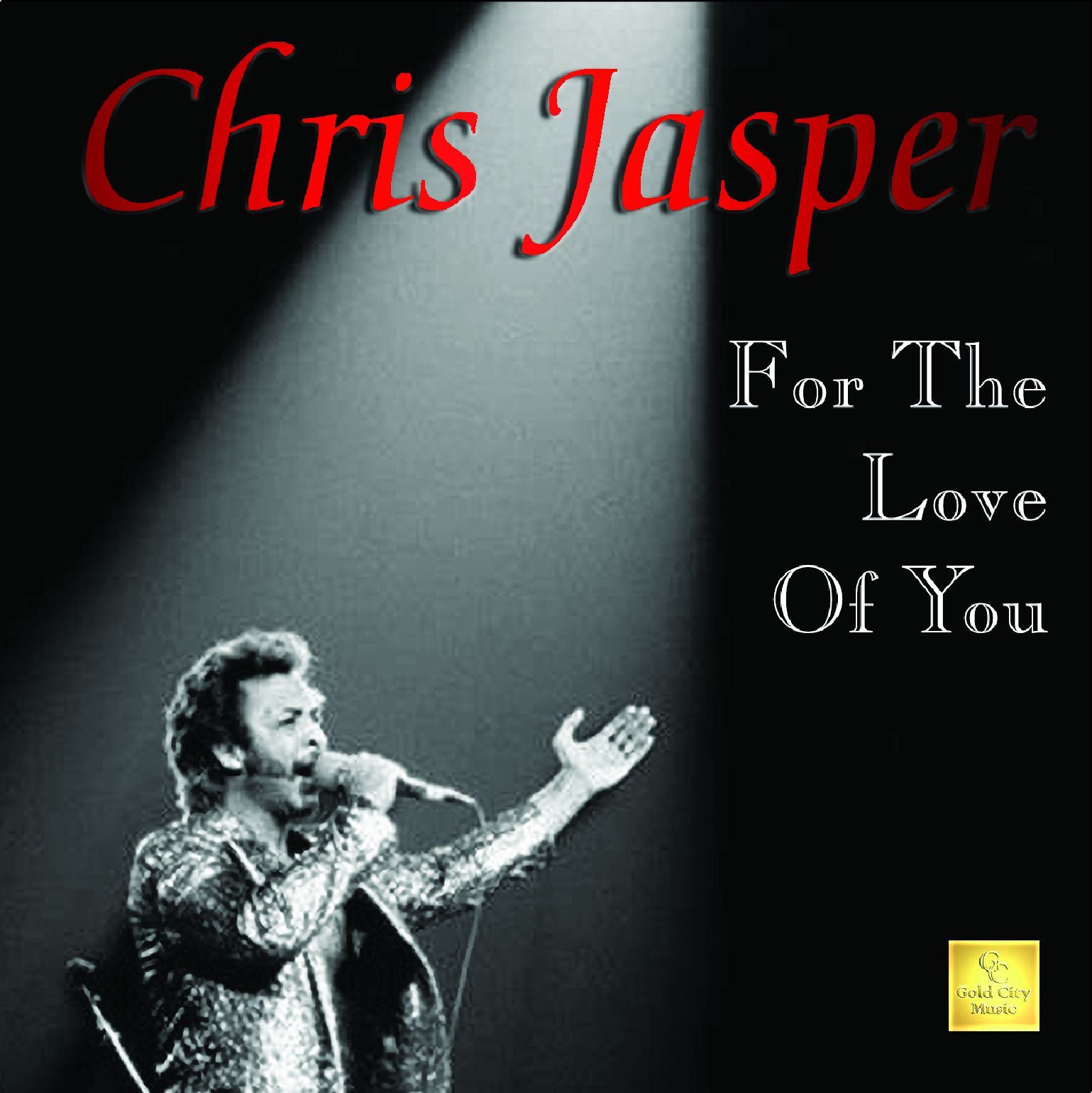 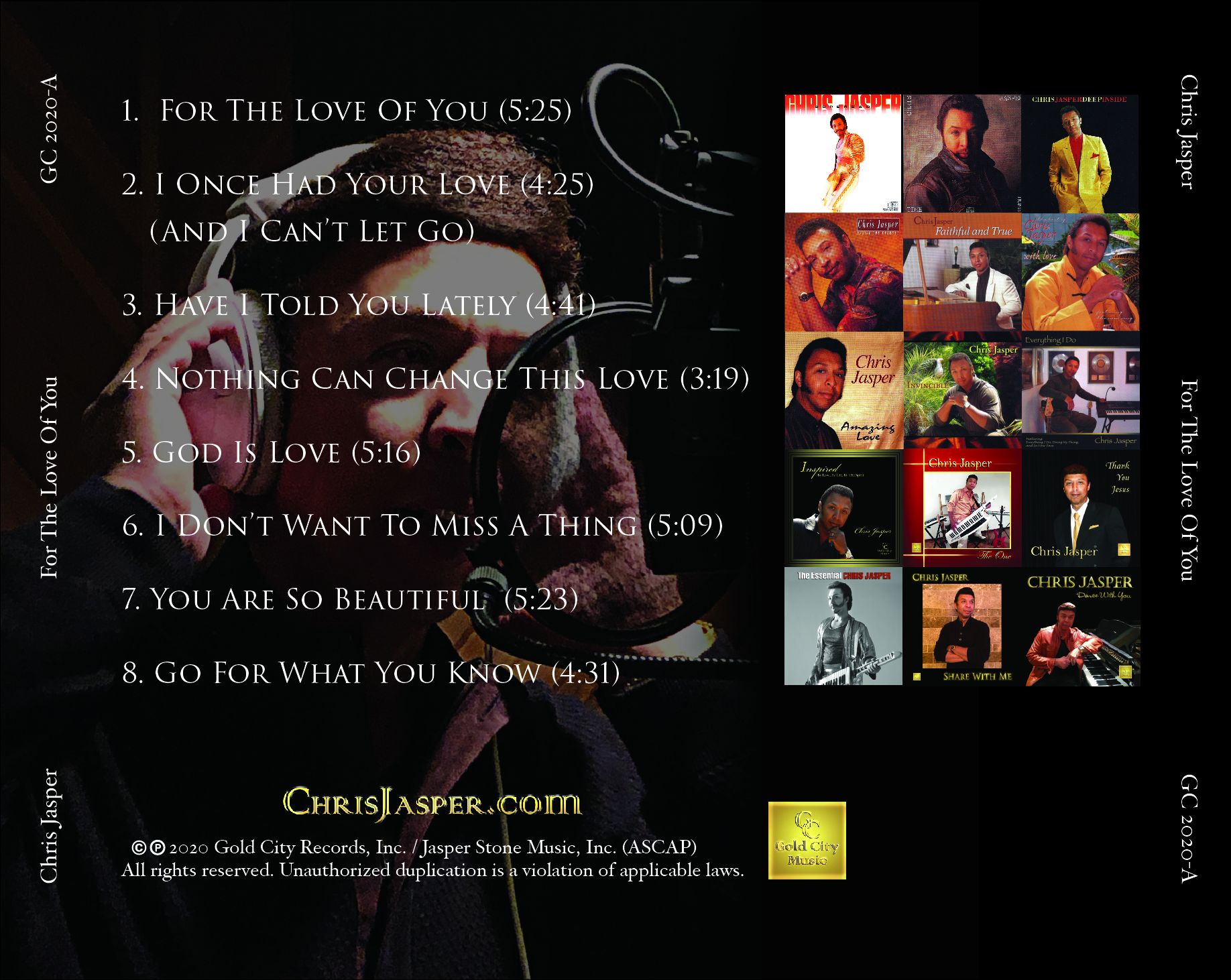 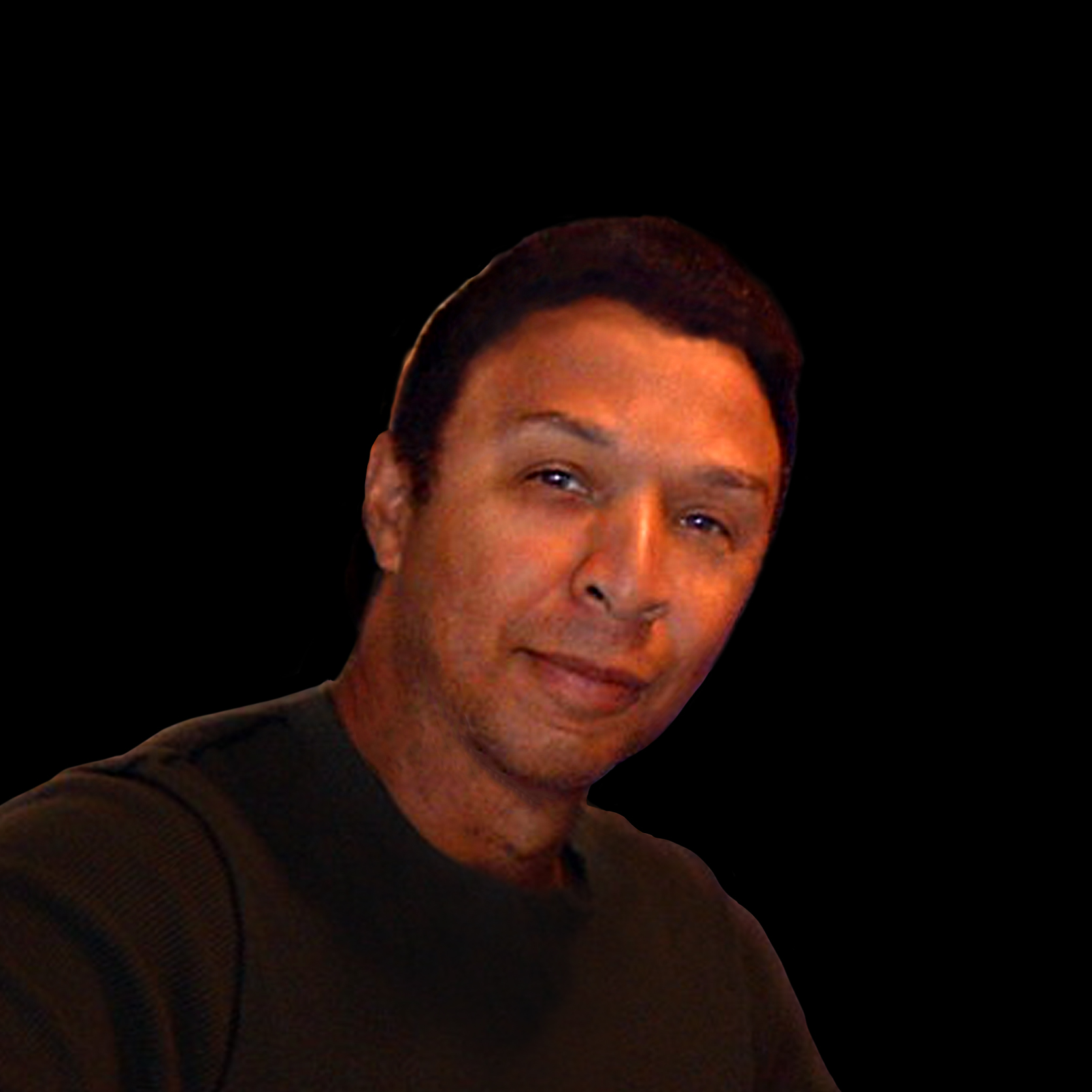 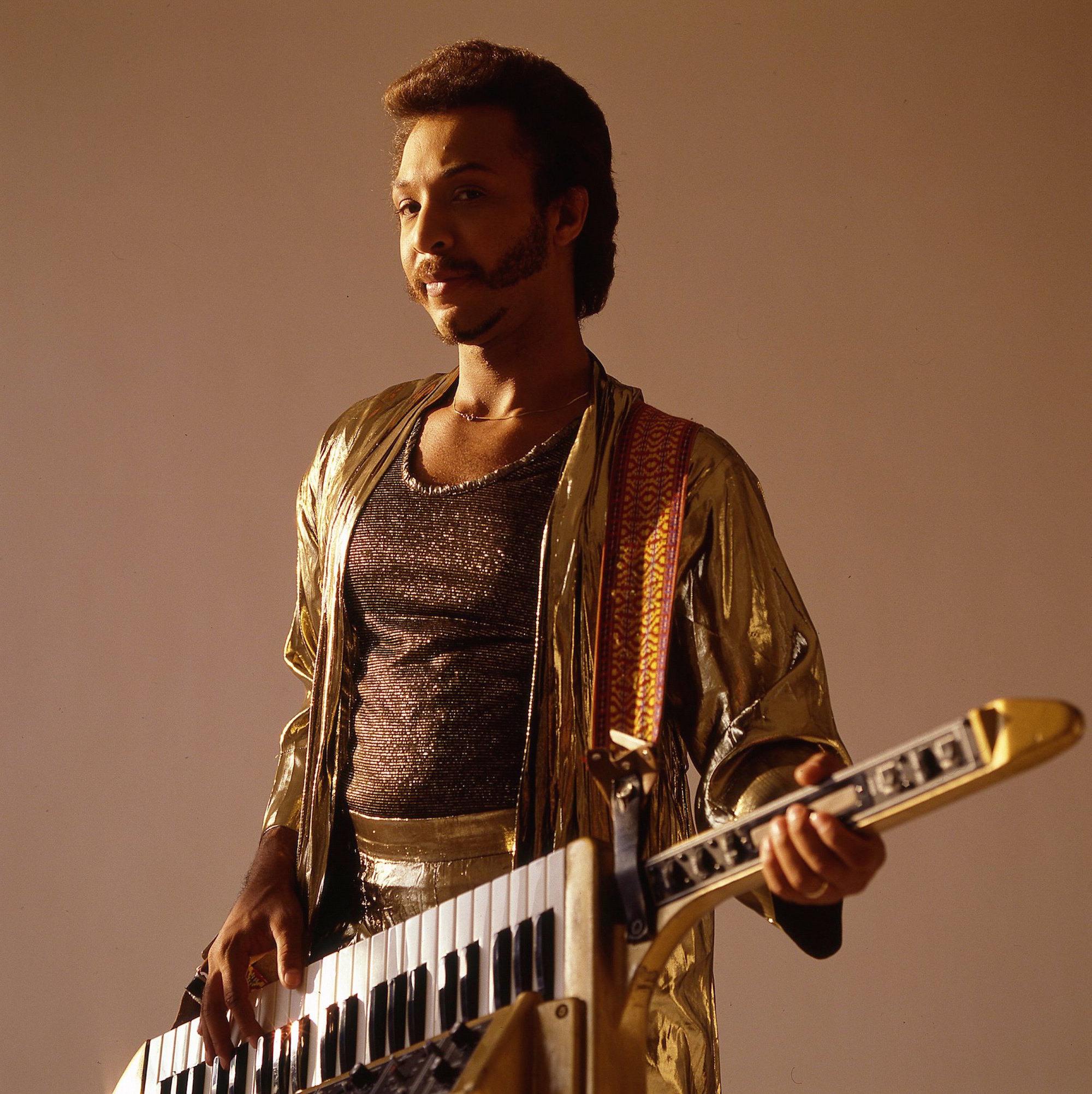 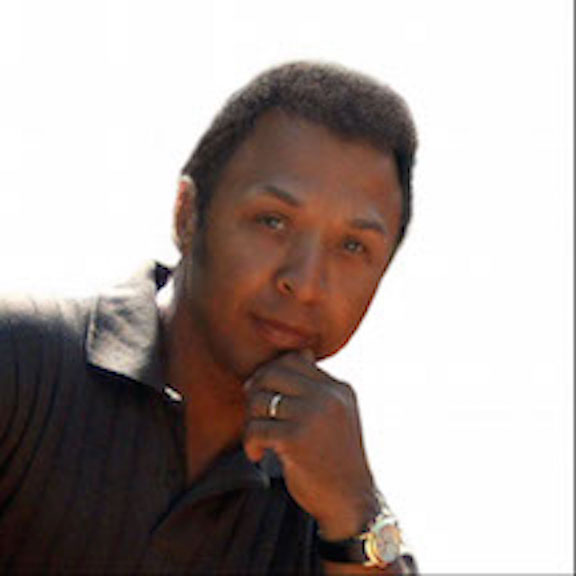 Former Isley Brother CHRIS JASPER goes back to the catalogue of music he wrote for the Isley Brothers during 1973-1983 to cover some of the group's biggest hits as well as new renditions of some R&B and Pop Classics by Sam Cooke, Marvin Gaye and More!
NEW YORK - eTradeWire -- CHRIS JASPER was a member and the primary songwriter for the ISLEY BROTHERS from 1973 through 1983 and ISLEY-JASPER-ISLEY from 1984 through 1987. In 1988, Chris Jasper went solo and has since released 15 self-contained, self-produced albums with the same soulful R&B and Funk sound he created for the Isleys. Chris Jasper's arrangements and instrumentation as a classically-trained musician, and his expertise on the keyboards and synthesizers, have been called the foundation of the legendary "Isley Brothers Sound."

For his 16th solo album, "FOR THE LOVE OF YOU," Chris goes back to the catalogue of songs he wrote for the Isleys to put a new spin on some of the group's biggest hits during this gold and platinum period, including "I Once Had Your Love," "Go For What You Know," and the title track "For the Love of You."

More on eTradeWire News
CHRIS JASPER also lends his unique sound to soulful renditions of other R&B and Pop classics, including Sam Cooke's "Nothing Can Change This Love," Marvin Gaye's "God Is Love," Van Morrison's "Have I Told You Lately," Billy Preston's "You Are So Beautiful," and Diane Warren's "I Don't Want to Miss a Thing," a song made famous by Aerosmith in the film Armageddon.

"FOR THE LOVE OF YOU" is now available on Chris Jasper's Gold City Website where you can sample all of Chris's music and enjoy FREE standard domestic shipping with a BONUS....an Autographed Photo With Every Order!

CHECK OUT CHRIS JASPER discussing his musical career with the Isley Brothers in "An Afternoon With Chris Jasper in the Sony Music Legacy Lounge." In this video, Chris talks about his musical background, his unique sound, and demonstrates how he created music for The Isley Brothers, Isley-Jasper-Isley, and his own solo music.