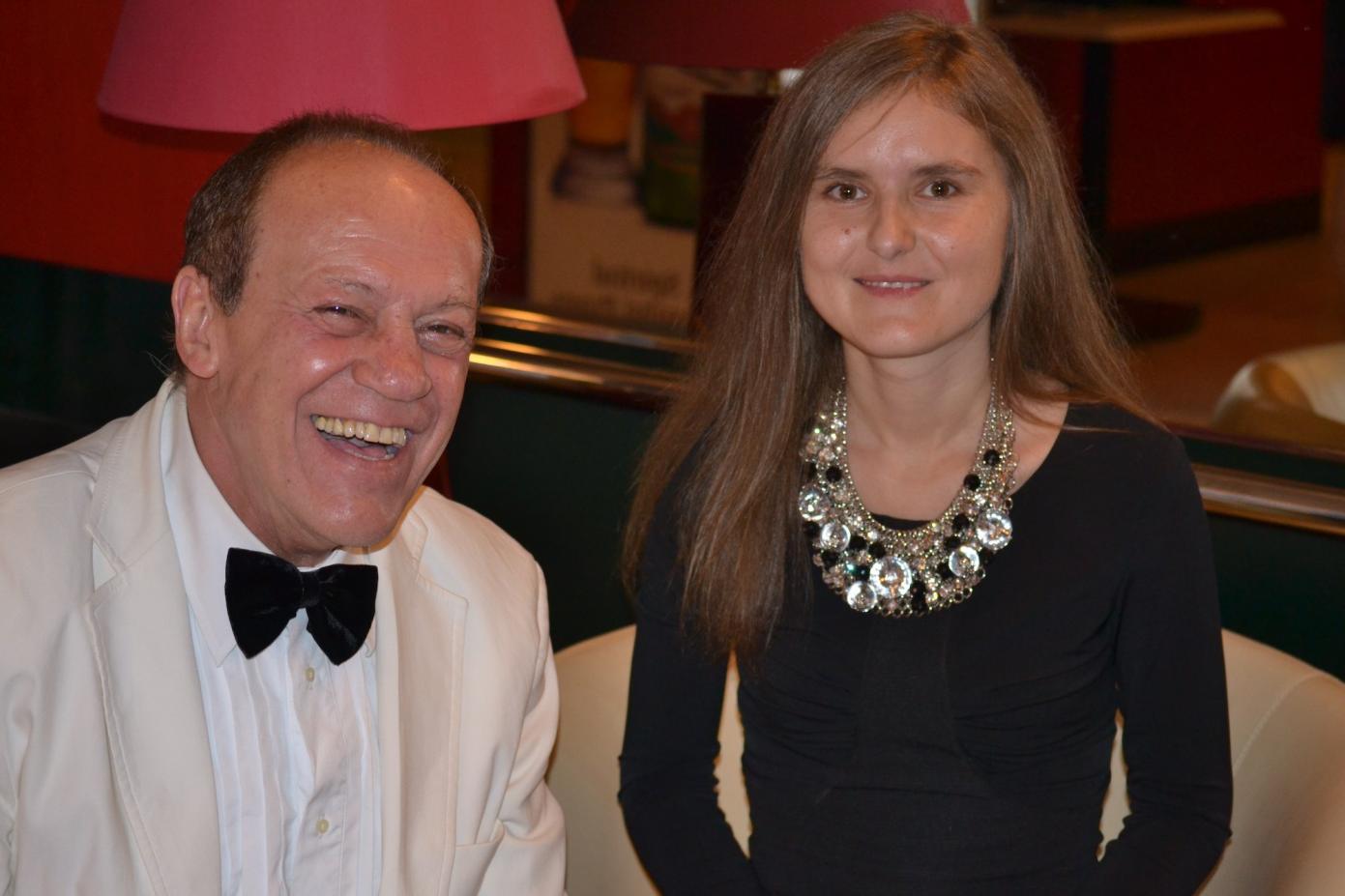 HOLLYWOOD, Calif. - eTradeWire -- The Company announced today that, as soon as the Coronavirus will allow for unrestricted international travel, the production of its feature documentary tentatively entitled Retrospective will commence in Greece. The film will highlight some of the most revered films of internationally acclaimed author Bruno Pischiutta.

Pischiutta's career spans over five decades. His acting performance in Francesco Rosi's film, Many Wars Ago (Uomini contro), garnered him the Critics Award for 'Best Supporting Actor' at the Venice Film Festival in 1972 when he was 19 years of age. He went on to write, direct, produce and edit, critically acclaimed feature films such as Compagne Nude, The Comoedia, Last Encounter in Venice, Life's Charade, "Maybe…?", and, amongst others, Punctured Hope.

In the 80s he was awarded at the New York International Film and Television Festival for his film The Comoedia, and formally invited by the Academy Awards® to present it for an Oscar consideration. In the 90s he was, with Steven Spielberg and Bruno Baretto, one of the three directors formally invited to China by the Shanghai Film Studio to develop and produce films there. In the 2000s he was nominated by The Political Film Society in Hollywood in the categories of 'Best Film Expose' and 'Best Film on Human Rights' for his movie Punctured Hope, alongside Clint Eastwood (for Invictus), Quentin Tarantino (for Inglorious Basterds), and James Cameron (for Avatar).

More on eTradeWire News
"Everybody can judge a movie from what they see and hear, but there are sometimes certain circumstances, motivations and facts regarding a film that we have to know to fully understand its content. This documentary will show parts of several films I made, and it will explain the 'why', the 'how' and some relevant aspects related to those movies," says the Maestro.

The first screenplay Pischiutta ever wrote signaled the director's life-long affection for the sea; in Retrospective, the blue Aegean Sea becomes the backdrop of the story.

Also in Retrospective, Lithuanian actress Greta Goldling will make her international debut. She is already known for appearing on the official poster of this year's Global Nonviolent Film Festival, and she has been cast to play a lead role in Bruno Pischiutta's next major feature film that will be shot following the documentary. Greta Goldling is on the fast lane to reach international stardom.

The documentary will be directed by Pischiutta and produced by Daria Trifu. Special appearances will include Trifu and Dr. Marco Dall'Omo. The music will be composed by Maestro Jay Jourden and produced by Margo' Buccini. Talks are ongoing for the great Italian art director Davide De Stefano (Voice From the Stone, The Cursed Ones, Giallo) to join as production designer.

More on eTradeWire News
From the business point of view, Global Film Studio is open to an association with a coproducer who will be interested in making a long-term financial investment and creative collaboration with the Company based on its operating principles.

Global Film Studio, federally incorporated in Canada in 2011, is a media company focused on ventures that are socially conscious and nonviolent.

Global Film Studio's activities revolve around film production and distribution, talent management, film festival organization, publishing and more. The Company operates with seven Divisions; each of them is primarily in charge of one activity.

In 2021, the Company is launching GlobalCinema.online, its own subscriber-based streaming platform for films and documentaries. Global Cinema will be a competitor to Netflix, and it aims to bring to the world viewers top quality films in every genre, with a special focus on non-violent content.