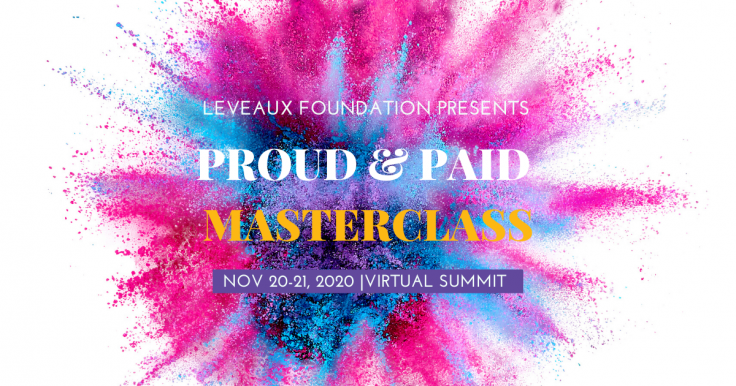 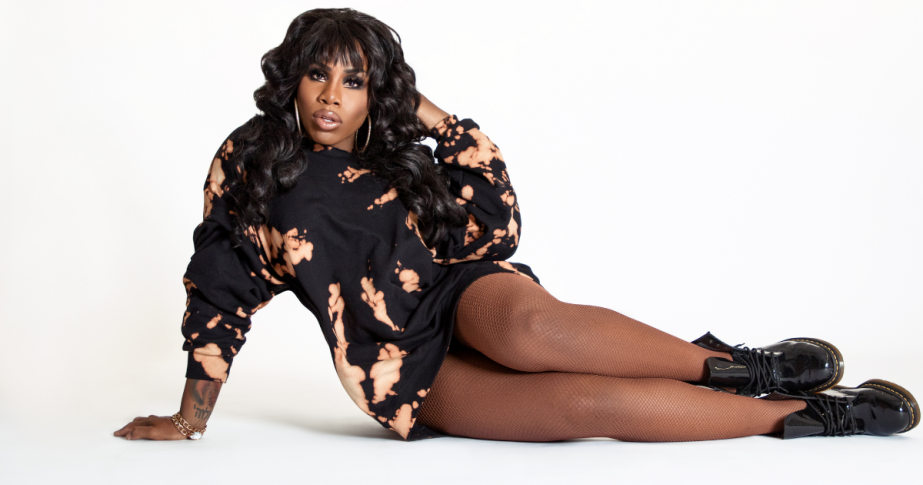 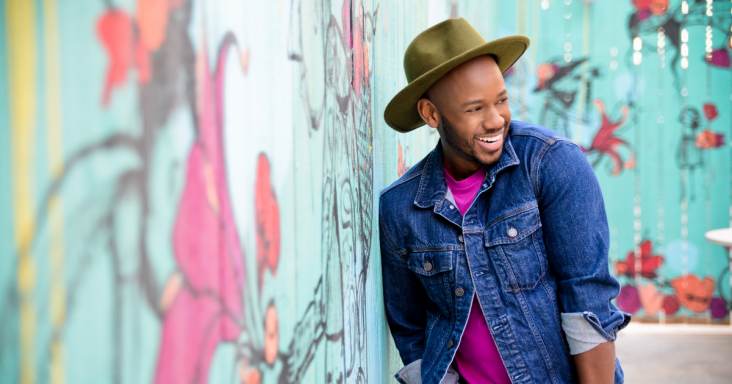 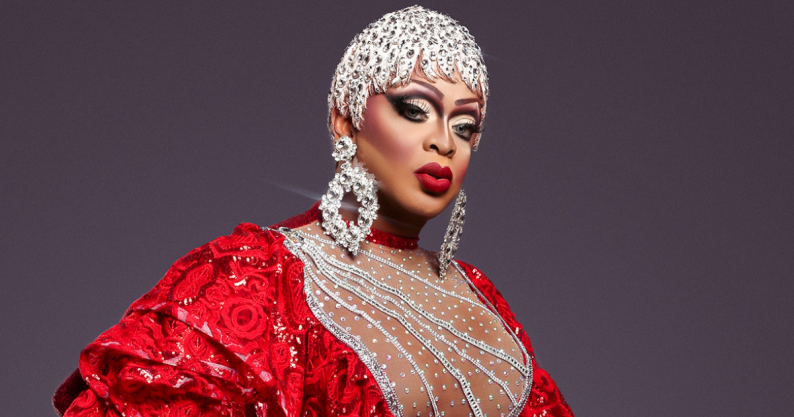 OKLAHOMA CITY & NEW YORK - eTradeWire -- LGBTQ2+ entrepreneurs around the globe who are trying to start and grow their own businesses will find insights and inspiration from well-known speakers during the Proud & Paid Masterclass™, presented by Leveaux Foundation™. The world's first virtual masterclass specifically geared to LGBTQ2+ entrepreneurs is taking place November 20-21, 2020.  Acclaimed speakers include Monét X Change and Kennedy Davenport from the television show RuPaul's Drag Race, as well as Kimmie Gee, sought after choreographer and one of Beyonce's dance team captain.

The virtual event, which is free to attend, launches on Transgender Day of Remembrance and will raise funds for transgender people to legally change their names through scholarships. One of the speakers, who is transgender, will be speaking about their journey of success navigating the intersection of visibility and profitability. Among the other expert speakers are Asa Leveaux (America's #1 EntreQueerNeur™ Coach), Jai Murphy (Body Positive Coach), Matt Gill (Transformational Coach) and will be hosted by Onyx Keesha (Award Winning International Director).

More on eTradeWire News
"Every entrepreneur needs inspiration, clarity and a clear action plan," explained Asa Leveaux, Producer of Proud & Paid Masterclass™ and Executive Director of Leveaux Foundation™. "But we wanted to gear an event specifically to the LGBTQ2+ community so that these entrepreneurs could get the personalized, fabulous and result based advice from successful people with dreams and experiences just like theirs. We're extremely proud to be the only masterclass in the world just for LGBTQ2+ entrepreneurs, and we know they'll find this event to be extremely inspirational and impactful."

Entrepreneurs who attend the event will get the opportunity to network with other successful LGBTQ+ individuals and develop a new mindset that will alter the trajectory of their life. The two-day virtual summit will have the option to view on Apple TV, Firestick TV, Roku and Android TV based on the partnership with e360TV. Attendees will also receive a free digital event magazine and a certificate of masterclass completion.

For those LGBTQ+ entrepreneurs interested in an encouraging and powerful event, they can register for their free VIP tickets at proudandpaid.com or text their first name and email address to (405) 213-1269.