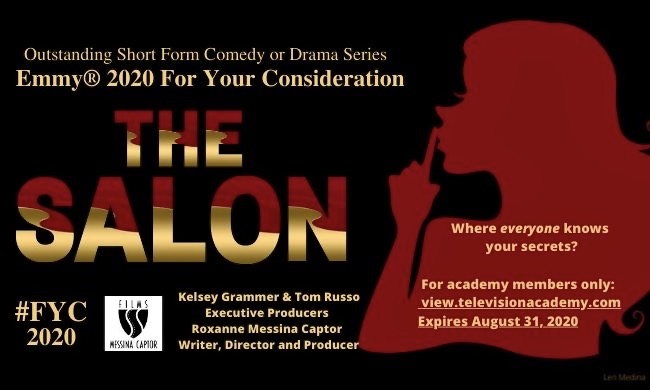 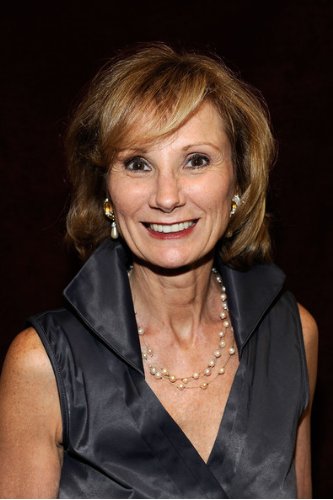 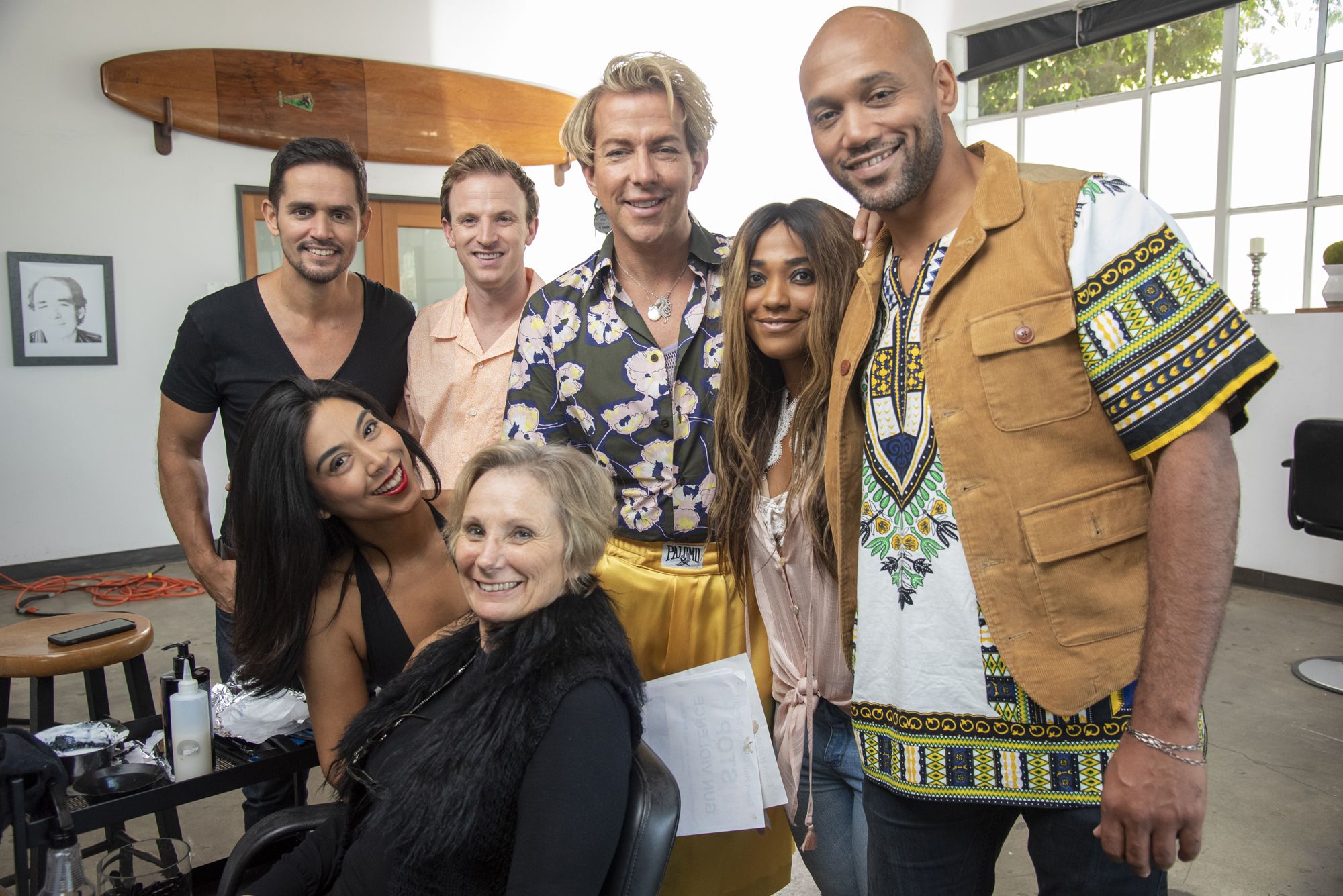 LOS ANGELES - eTradeWire -- "The Salon," a new digital series from Executive Producers Kelsey Grammer and Tom Russo, and writer/director/producer Roxanne Messina Captor for Messina Captor Films, has unveiled a "For Your Consideration" campaign for the 2020 Primetime Emmy Awards. The 6-episode series has submitted nominations in all major creative, performance and technical categories including "Outstanding Short Form Comedy or Drama Series," announced filmmaker Captor, herself an Emmy® nominee for the CBS special "Home Sweet Homeless."

"The Salon" pivots from the comedic to the dramatic with an ensemble cast that mirrors the culturally diverse richness of the world outside the "The Salon's" rarified atmosphere. The storyline punctuates the zany and unlikely friendships that are formed among employees and customers amplified by contemporary issues ripped from today's headlines.

Messina Captor reflects on her project: "'The Salon' is a microcosm of our world and I am delighted that it has resonated with so many of our viewers 18+, many of whom have remarked how welcome it was to have a comedy come into their lives during these challenging times. It was always my hope that people would see a little of themselves in one of more of these characters. I like to describe as series as the juxtaposition of truth and reality, fantasy and fact, and perfection and imperfection. We were so fortunate to be able to complete this project during the pandemic with a masterful post-production. This included expressive music by Judith Owen."

More on eTradeWire News
"The Salon" is based upon Captor's award-winning short film,  "A Couple of White Chicks at The Hairdresser" which she wrote, directed and produced in 2009 which starred Shelley Long, Harry Shearer and Kate Linder. The short premiered at the Cannes Short Film Corner, was the MOW Pick for Shorts International Network on Direct TV and Frontier, and was an "Oscar Pick" for Largo's  streaming service. "The Salon" continues the original storyline arc of "A Couple of White Chicks…" adapted to a digital format to address audiences' preferences in 2020.

Messina Captor Films is a film and television development and production company whose current projects include: "Pearl," a historical romance based upon the life of the Nobel Prize-winning author Pearl Buck starring Judith Light, William H. Macy, John Cho, Leehom Wang, and Jing Tian, with support from wrote The Pearl S. Buck Foundation; "Thank You For Your Service" (https://www.imdb.com/title/tt2352196/) a short film which received the "Best Narrative Award for Hall of Fame Women's History Month; "Gypsy Robe," a feature film project based upon the Broadway gypsies of The Great White Way; "Her Married Lover," (https://www.imdb.com/title/tt0181804/?ref_=nv_s...) now available on the Lifetime Television Network. Messina Captor's documentary short "Peace Over Violence," which explores youth education and stopping sexual and domestic violence, screened on KCET/PBS. Messina Captor's documentary short "Thank You For Your Service," (https://www.imdb.com/title/tt2776878/?ref_=nv_s...) about women veterans in active duty, was an official selection in the 2018 Clermont-Ferrand International Short Film Festival and Market 2018. The film also won "Best Narrative Feature" for the Hall of Fame, Women's History Month. Her documentary short "Homecoming: Veterans, Wives and Mothers" screened at the San Pedro International Film Festival.  For her role as Executive Director of the San Francisco Film Festival, Messina Captor was awarded the 2005 Chevalier De L'Ordre Des Arts Et Des Lettres from the Republic of France.