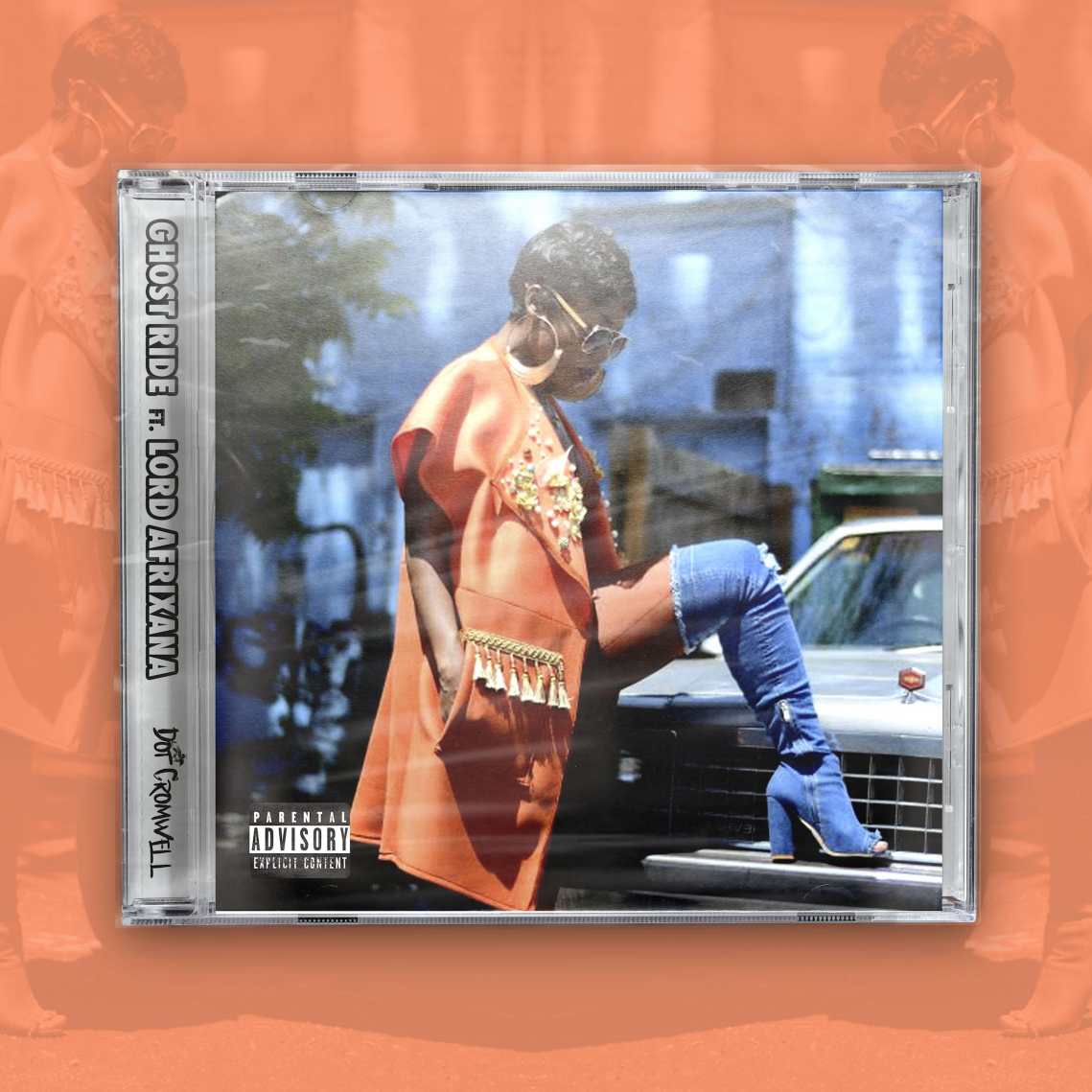 ATLANTA - eTradeWire -- Dot Cromwell drops his new single "Ghost Ride" in partnership with United Masters. This record marks the beginning of a series of releases, in which Cromwell puts out a record every month for the remainder of 2020.

The sultry four-minute track, featuring Lord Afrixana, is a relaxed R&B and Hip-Hop mashup. Once you press play, the songs melodic guitar riffs and rhythmic beats cruise through scenic LA with the sunset as its backdrop. This vibe was artfully crafted by the production team BLVK MVGK. "Ghost Ride" comes after his previously released tracks "Saint Jameson" and "God Bless" (https://unitedmasters.com/m/Godbless) which were officially playlisted by Tidal, Spotify, Soundcloud, and Music Choice.

More on eTradeWire News
The Artists

Dot Cromwell is a Philly-born singer/songwriter currently based in Brooklyn. His latest full-length project, Full of Sin (https://songwhip.com/dot-cromwell/full-of-sin), dropped last year, and continues to make waves with this years flurry of releases. Additionally, Dot has logged hours with some of Sony Music's elite while also co-founding a multi-faceted creative agency called Milllion Watts (https://www.instagram.com/milllionwatts/?hl=en).

Lord Afrixana is a songwriter credited most recently with his involvement on Beyoncé's Lion King inspired album "The Gift". For which he co-wrote two records including "Water" and "Don't Jealous Me". The album would go on to debut at #2 on the Billboard Top 200 Albums chart.