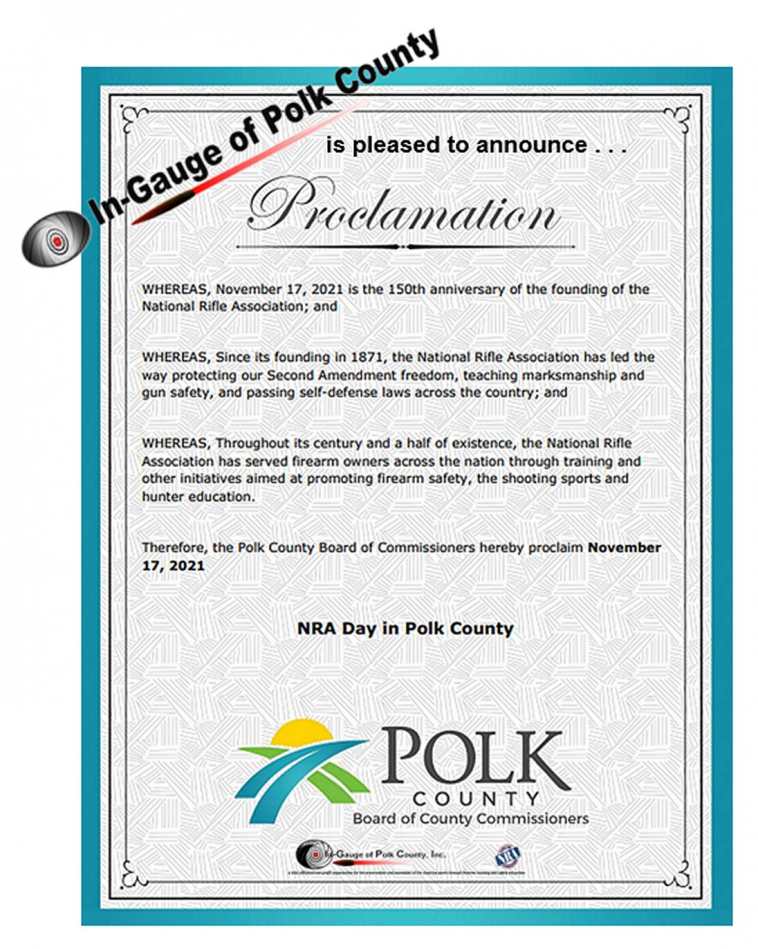 Since its founding on November 17, 1871, by two Union Civil War officers, the National Rifle Association has served firearm owners across the nation through training and other initiatives aimed at promoting firearm safety, the shooting sports and hunter education.

More on eTradeWire News
In-Gauge has been carrying out its mission since 2015 and has been celebrating the NRA's 150th anniversary by conducting free firearm safety training classes, giving away free NRA memberships to class participants.

In-Gauge will be conducting other public events commemorating the NRA's 150th anniversary through the month of November.